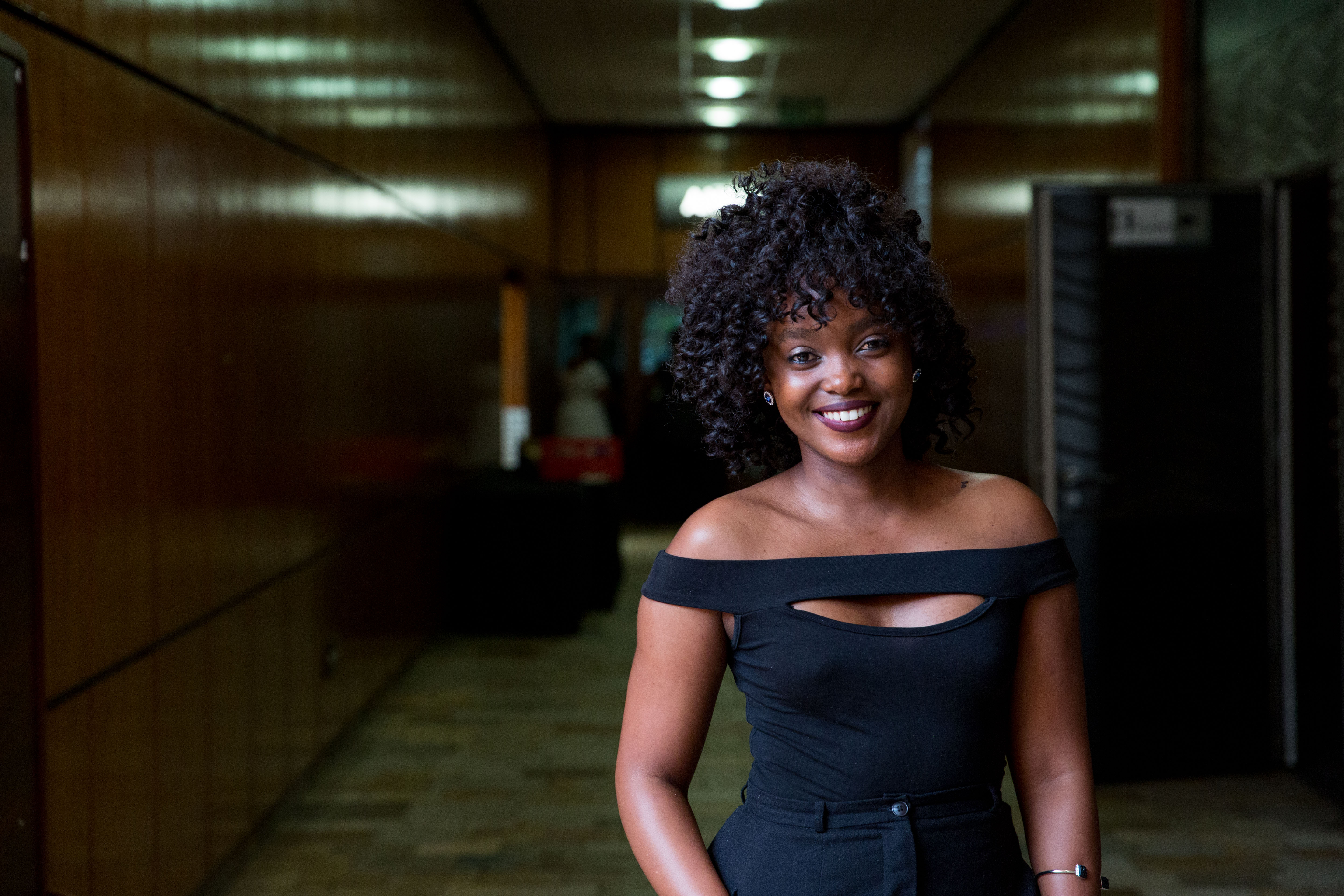 Last month I had the pleasure of attending SciFest Africa Festival which is now on its 23rd year running. The event which is an initiative of the Grahamstown foundation is aimed at promoting the public awareness, understanding and appreciation for Science, Technology and Innovation (STI). Learners from all around Eastern Cape, private and public schools ranging from grade 4 – 12 attended the festival all in the quest to learn something new and exciting about what the world of STI has to offer.

As one of the exhibitors showcasing the Council for Scientific and Industrial Research (CSIR’s) 3D printing capability – which forms part of the 4th Industrial Revolution (4IR), I had the opportunity to engage with some of the learners and educators. While engaging with the learners, I noticed that there’s a difference between learners who were in the private school system, former model c and the township or rural public school system and I wondered, during these exciting times of 4IR, who would get the short end of the stick?

When showcasing our technologies to a young audience, we use an interactive approach by running quiz competitions, games and as part of the SciFest programme, we sometimes host workshops too. However, this year, we focused more on quiz competitions and this is where I began to observe the differences. The private school learners who came to our exhibition stand, could recognise 3D printed objects from afar. Quite often, we would be met with enthusiastic comments like: “This is 3D printing right? My dad has one too but it prints plastic objects” or “This is so cool, we learnt about 3D printing in class and we also went on a field trip.” When it came to asking questions, they answered with confidence and those who were not sure, were not afraid to ask questions. They were simply excited to learn more and throughout, they engaged with confidence whether they answered correctly or not.

The former model c school learners who visited our exhibition stand knew of the 3D printing concept. They understood its application in the health and housing sector and so they also answered the questions with confidence  but, they had never seen or touched a 3D printer, they simply had a good theoretical understanding of it whereas, private school learners had been exposed to both. Learners from township and rural schools on the one hand said that they have never heard of 3D printing or seen a 3D printer. So, we had to introduce the concept by making reference to everyday examples such as the process of how a normal printer would work – which they understood very well, especially when the concept was explained in isiXhosa.

I also noticed that when the concept of 3D printing and 4IR was being explained in English, they eyes wondered and we somehow lost their interest but, when we switched to isiXhosa and we aligned these concepts to everyday things which they have seen or experienced, they were more willing to express themselves freely and ask questions.

Another observation I made throughout the year last year, was that most of the school tour visits I received largely came from private or former model c schools in the Gauteng region. Rarely did I receive requests from township and/or rural schools. It then dawned on me that for schools where affordability, access to facilities and the internet is not an issue, class work and fieldwork learning is being integrated as part of everyday learning.

However, for learners who struggle to access the internet, don’t have a family member that owns a technology piece like a 3D printer and cannot afford to travel to facilities like the CSIR to learn about cool technologies that contribute towards 4IR, they are ultimately left behind. Over and above the lack of exposure, the one subject that most people perceive to be intimidating is being communicated in a language that is not their own using concepts they have never heard of or seen before.

A report on Education in South African Rural Communities done by the Nelson Mandela Foundation states that out of South Africa’s 11.4 million learners, 2.6 million are in KwaZulu-Natal, 2.0 million are in the Eastern Cape and 1.7 million are in Limpopo. The remaining provinces have far smaller learner populations. Levels of adult illiteracy and youth unemployment are also highest in these three provinces. Further, according to a study published by Brand South Africa, the quality of education for most black children is poor. In poorer communities, schools are still substandard, access to electricity and sanitation is still a problem. Textbooks are not delivered and teachers are not motivated and well-supported.

Additionally, poor communities cannot support their schools and school governing bodies to the same extent as wealthier communities. In this report, it is also noted that while socioeconomic conditions of learners constrain learning achievement, it is clear that in South Africa, unequal schooling also aggravates socioeconomic disadvantage, rather than mitigate it.

This realisation left me feeling concerned because when I connected the dots post-observation, I wondered who would then be in a better position to take full advantage of 4IR? Would it not be the child that has access to information and the financial resources to experience education outside of the classroom?In part 2, I’ll explore possible solutions to establishing a relatable and accessible approach to communicating 4IR.

Women are key to the future of the Crypto-Economy

Post Covid-19: The social impact of 4IR enabling technologies on the African continent 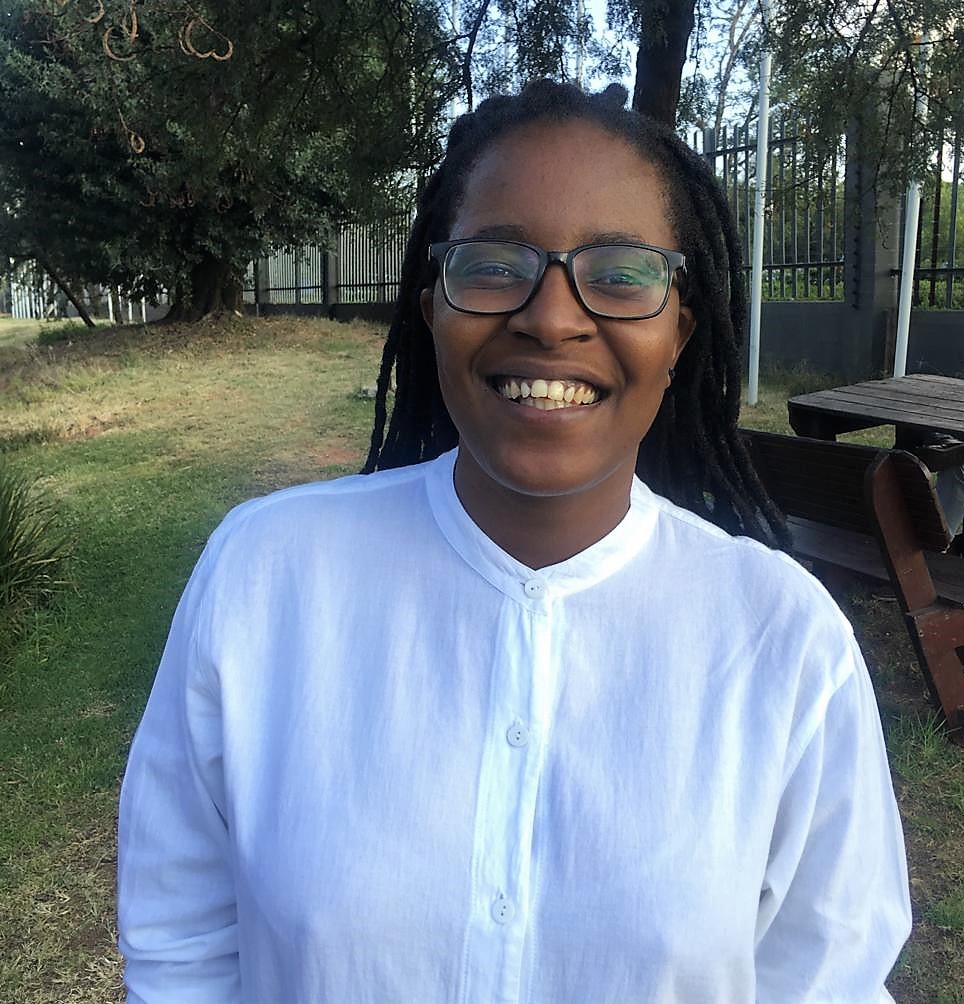 During this global pandemic, I have been thinking of how the world will change post corona. Will this pandemic thrust Africa into the Fourth Industrial Revolution (4IR)?

In this article, Tshiwela discuss the social impact that 4IR enabling technologies will have on the African continent and how they will assist in addressing various problems facing the continent mainly in the following sectors:

Most of these 4IR technologies have been implemented in Africa and many more are currently in testing phase. Africa continues to push innovation;however, a few challenges have the potential to impede the advancement of 4IR in Africa.

4IR has the power to bring real fundamental social changes to Africa and to enable Africa to compete globally. It is up to African leaders to ensure that the environment is equip and conducive to forester such efforts. There was never a better time than now for Africa to move forward with the 4IR agenda and not only become a participant but a key player.

Article by: Tshiwela Ncube is an E-commerce thought leader, Co-Founder and COO at VUUQA.com 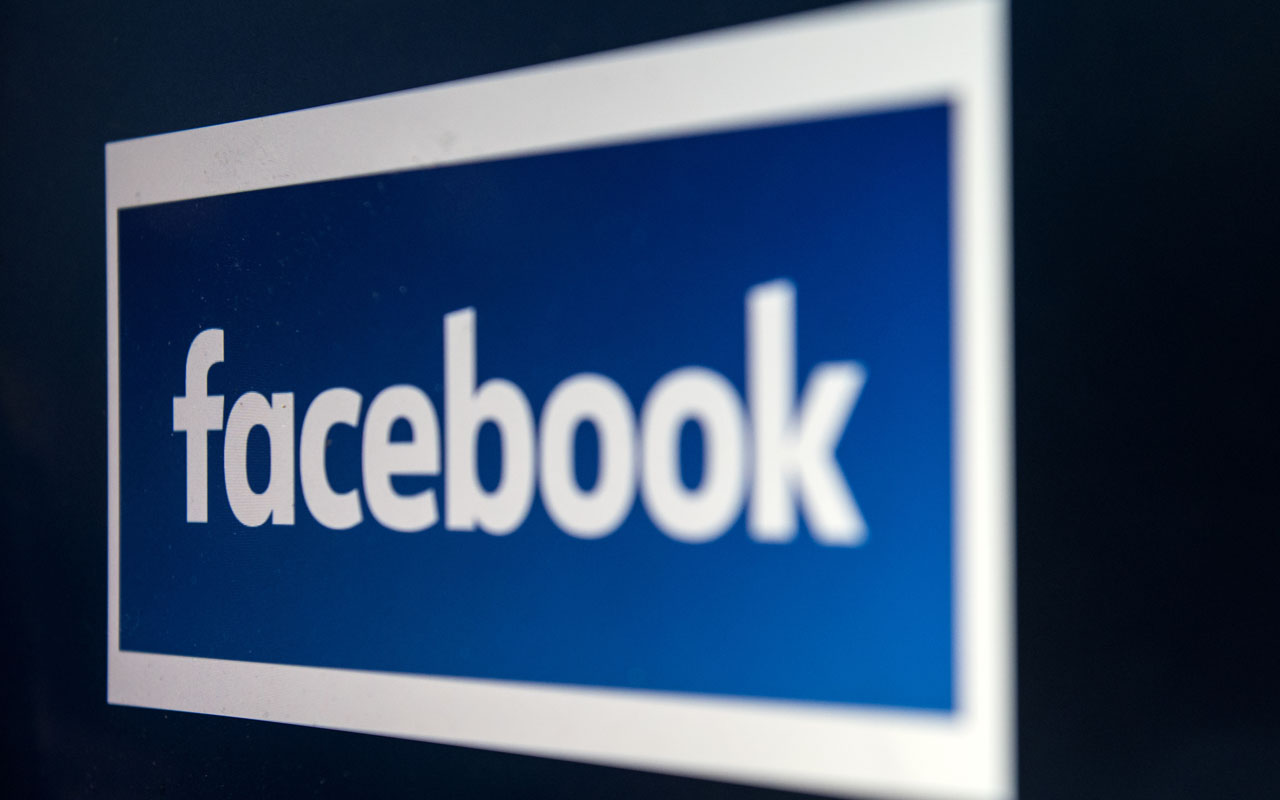 The tools are part of Facebook’s ongoing efforts in keeping communities safe, connected and informed during this pandemic

JOHANNESBURG, South Africa- Facebook has launched key resources to help faith groups stay connected and engaged during the current COVID-19 outbreak. The resources include the “Faith on Facebook Resource Hub“ and the Faith on Facebook toolkit, both providing guidance and step-by-step tips that faith-based groups can use to keep their communities engaged while observing social distancing. The tools are part of Facebook’s ongoing efforts in keeping communities safe, connected and informed during this pandemic.

Some of the tools that faith-based groups can use to connect with their communities during the COVID-19 outbreak include:

Commenting, Facebook Africa Regional Director Nunu Ntshingila said, “At a time like this, our mission has never been more relevant, to give people the power to build community and bring the world closer together. We know that faith leaders across Africa are grappling with the unexpected challenges in serving their members digitally, and we’re committed to providing them with the resources and tools to support them as much as possible”. She added, “Our ultimate goal is to equip faith-based communities with the tools to help them continue faith conversations throughout the pandemic.” 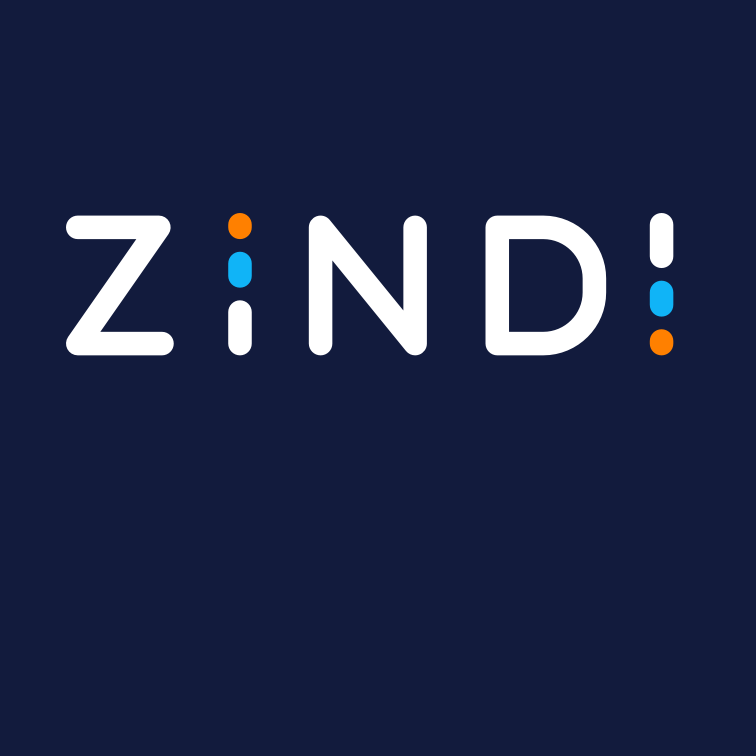