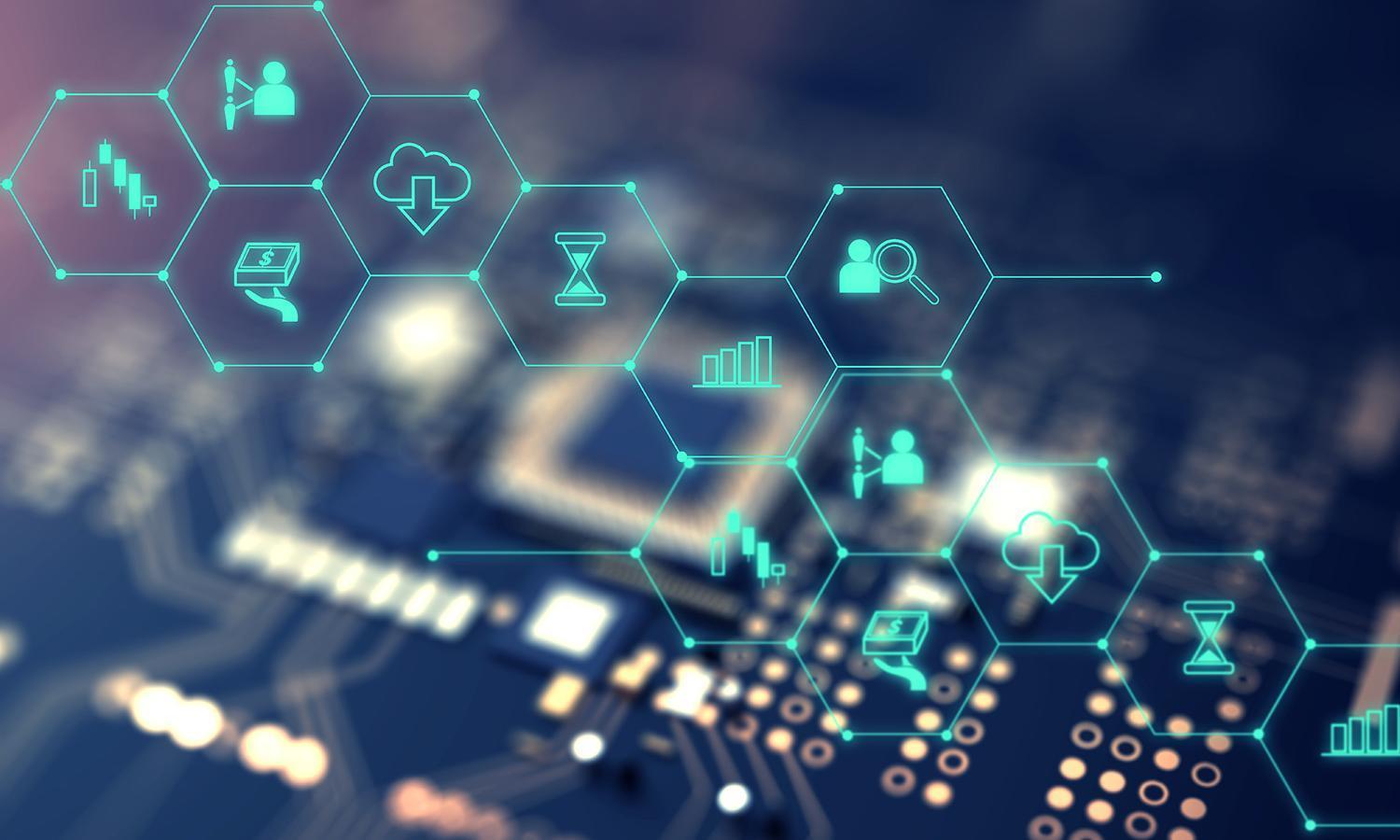 It is becoming more apparent that crypto markets will grow exponentially and not only in financially sophisticated markets with secure internet connection, high mobile penetration rates and a highly skilled labour force but even more so in developing countries where the use of cryptocurrencies for remittances, ecommerce and payments is more out of necessity than choice. LocalBitcoins and Paxful are peer-to-peer Bitcoin trading platforms that are popular among crypto users in Africa connecting as buyers and sellers. Despite recent setbacks such as the announcement by LocalBitcoins that the entity was suspending user accounts and implementing geo-restrictions in Ethiopia, Ghana, Botswana, Tunisia, Libya, and Nigeria, uptake of these new digital assets is still on the rise.

We’ve seen a lot of positive sentiment this year and a spike in interest in all things blockchain and cryptocurrency related. Google trends shows Nigeria and South Africa as the top countries in the world with the highest searches for terms such as Bitcoin. Uganda is also among the very top of the list of countries worldwide with the highest search interest in cryptocurrencies. Searches for blockchain are also on the rise worldwide with countries like Ghana leading the search traffic.

“This in addition to on-the-ground proof of interest makes us as the United Africa Blockchain Association certain that the future for deploying blockchain technologies in these key African markets is bright. Our first blockchain community engagement event for 2020 had over 200 attendees,” explained Grey Jabesi, UABA’s biz dev director and host of the Survival Skills podcast.

Africa to dominate crypto markets in the future? A closer look at the facts:

“Political instability and conflict, poor infrastructure, linguistic diversity, differences in consumer behaviour, fragmented markets, and low data availability and quality could pose some challenges to adoption of some blockchain powered innovations,” said Gareth Grobler, founder and ceo of iCE3X, one of the first digital asset exchanges to launch in South Africa and Nigeria. “Despite all those potential challenges, South Africa is still one of the leading countries worldwide as far as trying to find a way to create a digital asset friendly environment.

Our COO, Eugene Etsebeth was the inaugural Chairperson for the Intergovernmental Fintech Working Group back in 2016 during his tenure at the South African Reserve Bank. The wheels of government, unfortunately, do not turn as fast as we would like, but we are moving in the right direction and we look forward to being a licensed crypto-asset service provider (CASP). I personally have been consulting with the financial regulator since 2012 and I can honestly say that it is one of the best jurisdictions in which to operate,” Grobler explained.

Also Read: Gareth Grobler, Founder and CEO of iCE3X on the role of Digital Asset Exchanges in Africa

Examining factors that can influence or inhibit blockchain technology’s adoption and proliferation within the African markets is key. This includes analysing social factors and characteristics of adopters in terms of identifying behavioural barriers to adoption within different markets across the region. In addition, analysing the rate at which diffusion of innovation takes place in order to be able to device strategies and processes by which innovation is communicated through particular channels is critical.

Measuring the extent to which potential adopters perceive an opportunity to experiment with the blockchain-based innovations prior to committing to usage is necessary. Real market penetration can only be fully realised if companies consider factors that affect the rate of adoption of innovation including the extent to which the technology is perceived as difficult to understand and use, and also the degree to which the innovation may be experimented with on a limited basis, as well as the degree to which the results of those new products and services are visible to the potential adopter.

Ultimately, the extent to which these new 4IR technologies are perceived as being consistent with the existing values, past experiences, and needs of potential adopters will have a significant impact on which blockchain businesses will succeed in potentially the most important market for global businesses in the future just based on population growth the fastest growing consumer base on in the world.

Success in most markets, particularly those across sub-Saharan Africa requires companies to tailor their offerings to local needs and preferences of the different demographics of potential adopters. Understanding local needs and preferences that drive mass adoption of products and becoming aware of not only local product preferences but also local buying behaviours in order to maximise on first-mover advantages in a growing consumer market such as Africa could be the key to an effective market penetration strategy for companies developing blockchain-based products.

Written by: Heath Muchena is an author, journalist and the principal at Proudly Associated which advises international blockchain companies developing technologies that have use cases focused on emerging economy development, particularly in Africa.

Gareth Grobler, Founder and CEO of iCE3X on the role of Digital Asset Exchanges in Africa 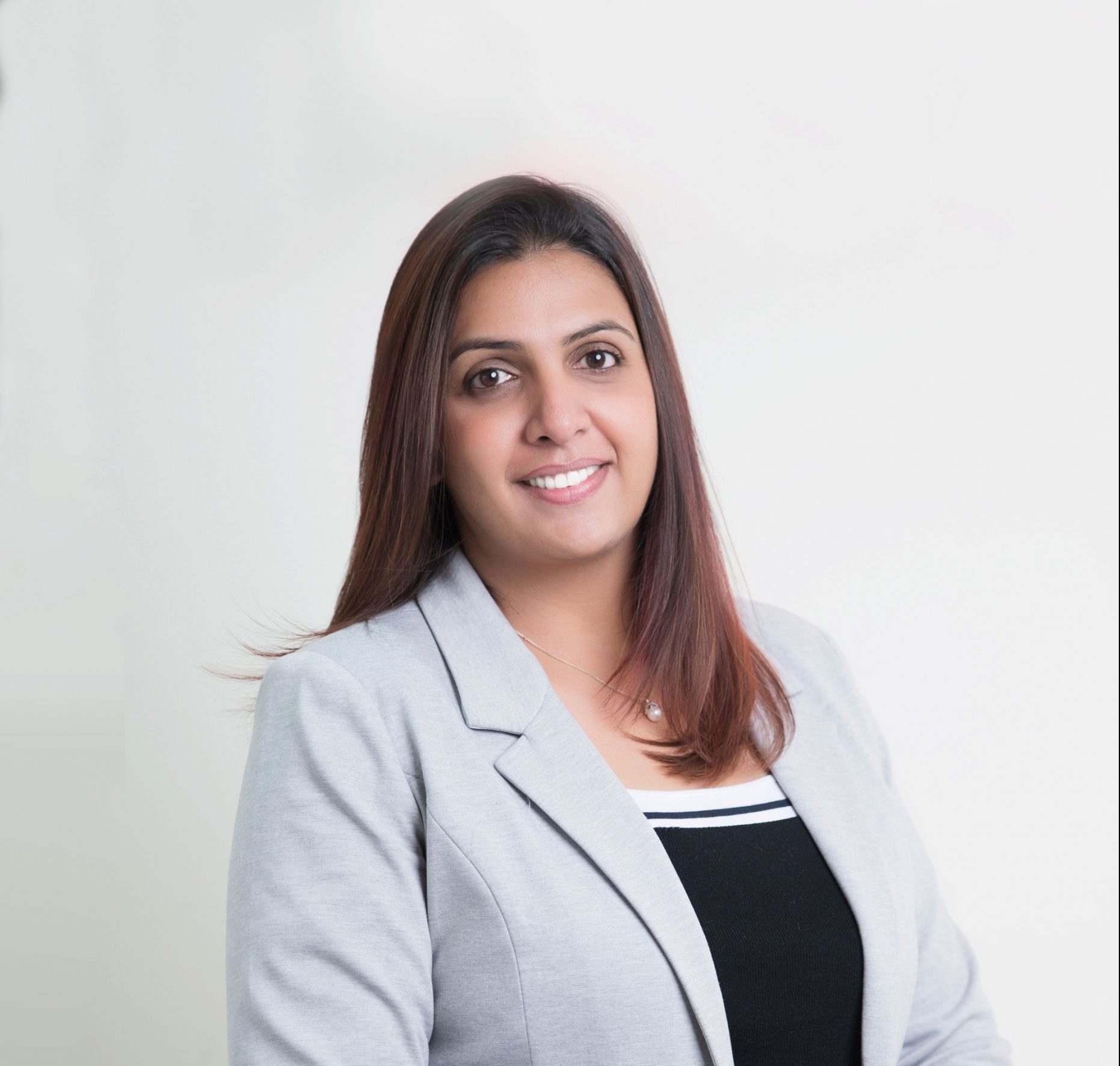 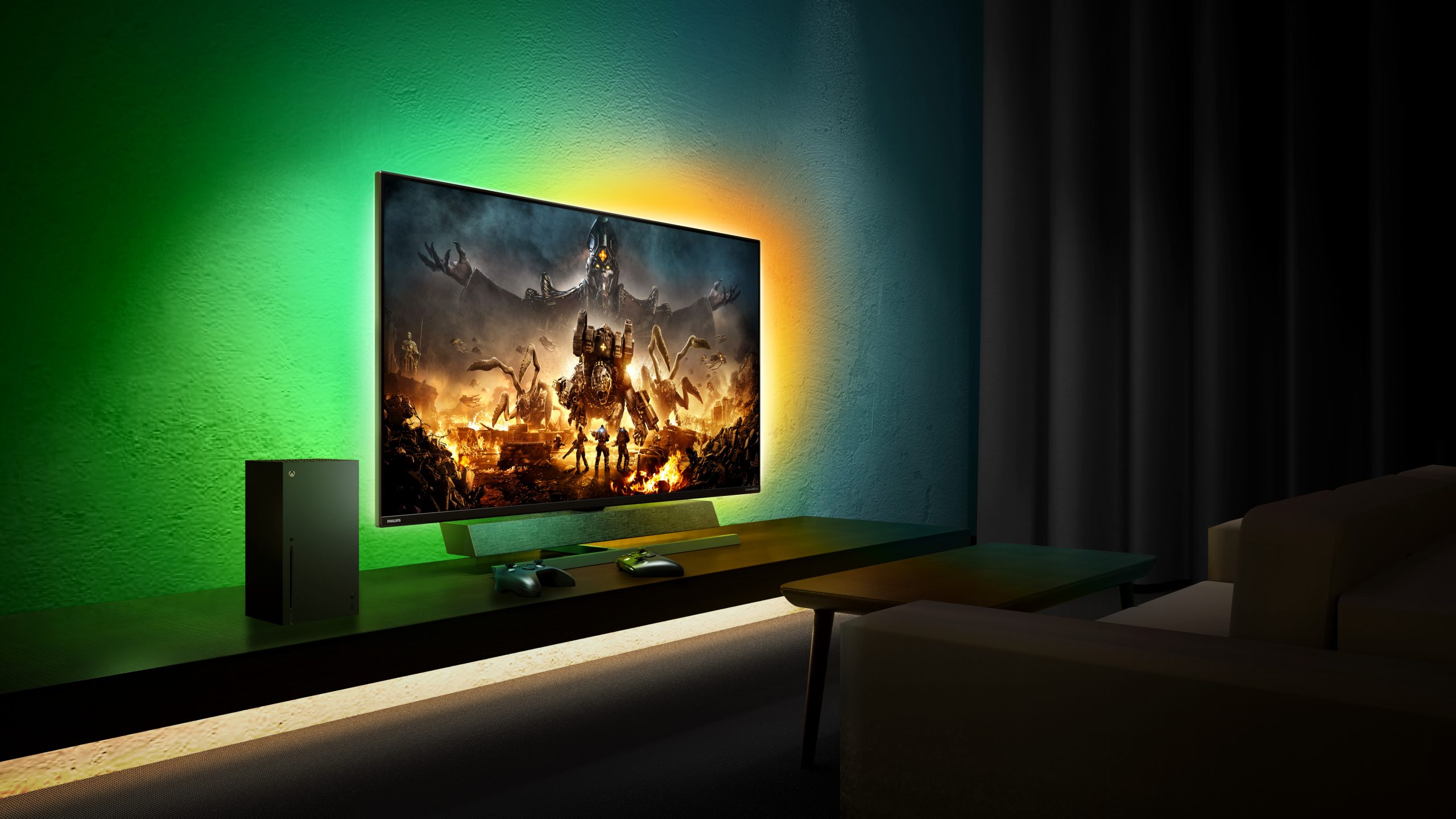 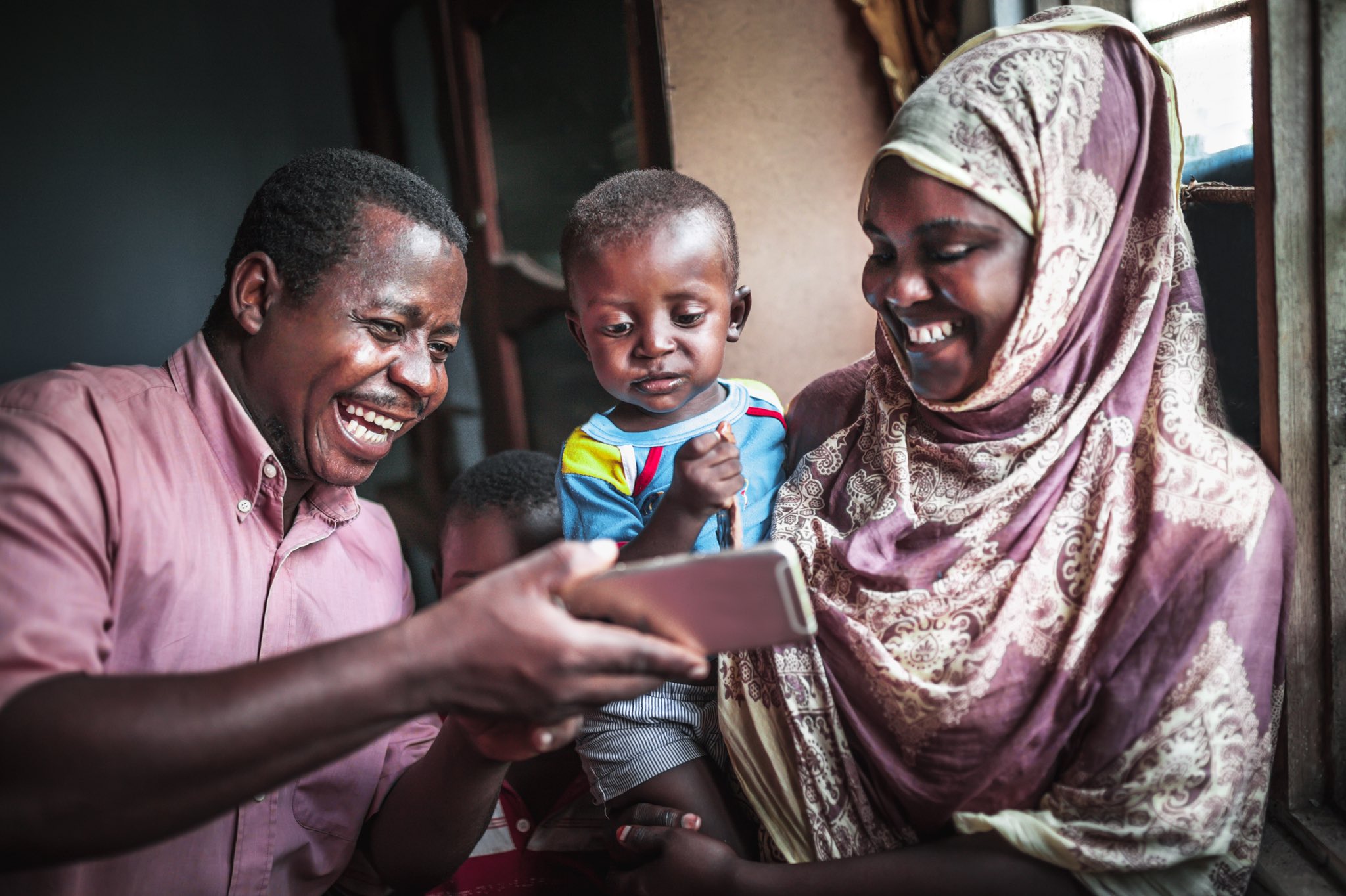