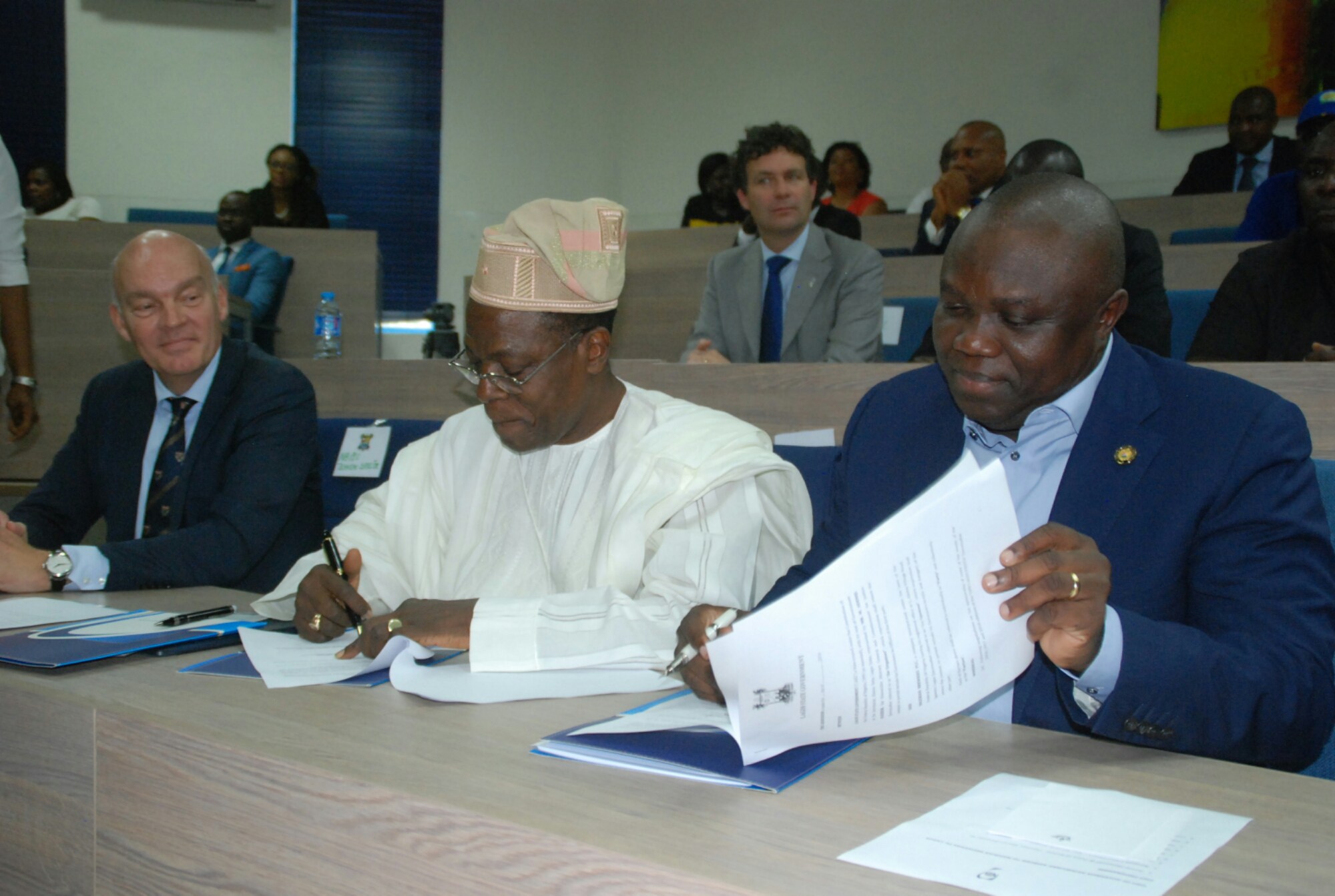 According to the State Governor, Akinwunmi Ambode, Nigeria needs investment such as what Nigerian Breweries Plc has done to complement the efforts of Federal Government in bringing down the double-digit unemployment rate in the country.

Ambode however, commended Nigerian Breweries Plc’s investment drive in job creation, reaffirming the State’s commitment to providing an enabling environment for businesses to attract both local and foreign investments into the country.

The Governor during a courtesy visit to Nigerian Breweries to acquaint himself with the company’s operations, also lauded the company for its investments in Corporate Social Responsibility (CSR), maintaining that this is the way to go to attain the Sustainable Development Goals (SDGs)to end poverty, fight inequality and injustice and tackle climate change by 2030.

According to him, the company has done more in terms of CSR more than any company in Lagos State, adding that Nigerian Breweries has also contributed immensely to the growth of the State in terms of job and wealth creation.

He said the company’s move into cassava production as an alternative for sugar is a welcome development, pointing out that it is in line with the present administration’s effort to diversify the country’s economic revenue away from oil.

“We need to revive the economy and the only way we can reactivate the economy is through non-oil resources. We will continue to support you in every way we can in order to boost your investments across the country. This visit marks a new beginning of many more partnerships to come,” he said.

“This includes 250,000 farmers working in our sorghum and cassava value chain. These include ancillary industries, entertainment and the likes,” he said.

He called on the state government to improve on the infrastructural facilities hindering investment, as he, however, commended the Governor’s development strides in road construction, improvement in security and support for the industry.

He said since it started operations in 1946 and brewed Nigeria’s first and leading beer in 1949, the company is proud to be in Lagos, adding that the State occupies a special place in the heart of the company.

“That commitment has driven our CSR footprints over the years. Our company has made several outstanding contributions towards the development of both human and infrastructural upliftment of the State.