The donated sum made to Red Cross Mozambique, will support relief and victim support expenses such as food, water, shelter, medical supplies and other essentials

Baker Hughes, a GE company (NYSE: BHGE) (BHGE.com) announced today its donation of $50,000 to the ongoing disaster relief efforts in Mozambique, in the wake of Cyclone Idai, which devastated large parts of Mozambique, Zimbabwe and Malawi on March 14, 2019.

The donated sum made to Red Cross Mozambique, will support relief and victim support expenses such as food, water, shelter, medical supplies and other essentials. Likewise, employees have made individual contributions of funds and essentials to support ongoing relief efforts.

In expressing his condolences, Ado Oseragbaje President & CEO, BHGE Sub-Saharan Africa said “it is heartbreaking to see the scale of devastation wrought by the cyclone on innocent lives, particularly in Mozambique. With this contribution to the Red Cross purse, we are complementing efforts to help the affected communities get back on their feet.”

In addition, Farid Fezoua, President & CEO GE Africa stated: “Given our established presence in the country, we share in the deep pain of the people of Mozambique and in particular, the communities directly affected by the cyclone. We stand with them at this difficult time” he added. “We hope this donation helps provide the needed support for the people affected.”

BHGE has operated in Mozambique since 2014 with offices in Maputo and Pemba. Through the extensive supply chains, the company, directly and indirectly, employs several Mozambicans. Also, as champions of localization, BHGE invests heavily in the empowerment, skills development and transfer across multiple economic sectors.

HealthPoint Promote Health Inclusion For Widows And Orphans In Nigeria

Coronavirus: Dangote donate N200m to curb the spread in Nigeria 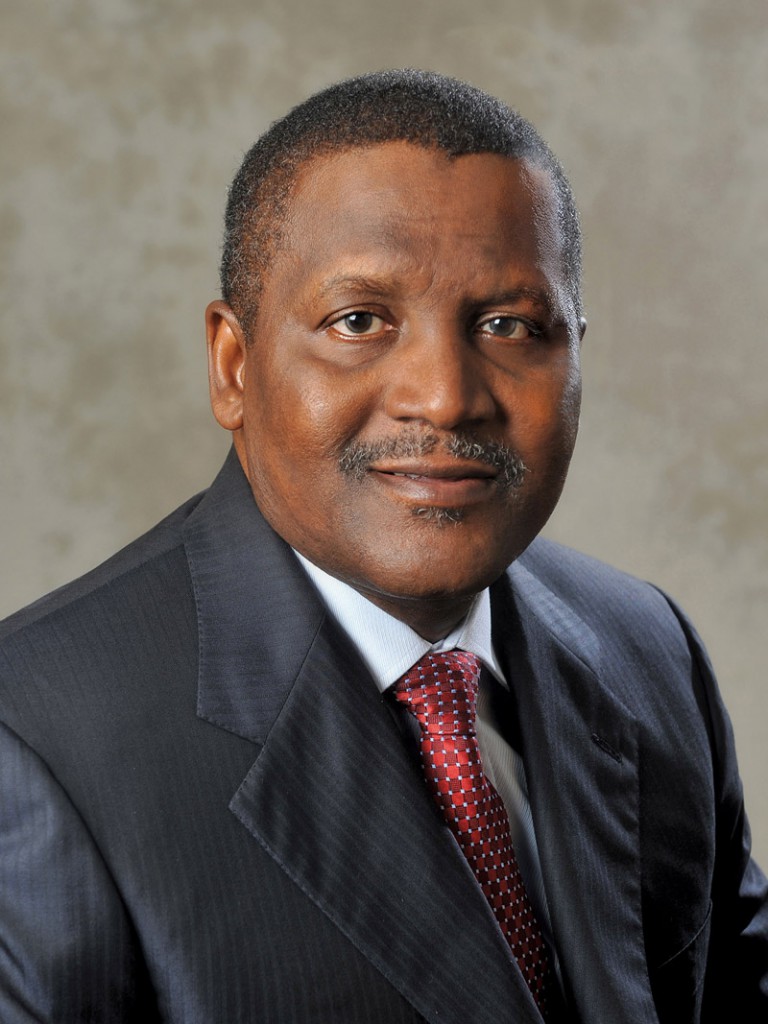 The Aliko Dangote Foundation has earmarked N124million that will support facilities to help prevent, assess and respond to health events at Point of Entry to ensure National Health Security

LAGOS, Nigeria, Marc– The Aliko Dangote Foundation (ADF) yesterday pledged a whooping sum of N200million to support current effort of the Nigerian government towards curbing the spread of Corona Virus or Covid-19 in the country.

ADF’s intervention is considered the largest single donation by a corporate organization in the country to contain the spread of coronavirus since Nigeria recorded its first index case last month in Lagos, Nigeria.

The Managing Director and Chief Executive Officer of the Aliko Dangote Foundation Ms. Zouera Youssoufou, represented by the Health and Nutrition Programme Officer Maryam Shehu-Buhari, at a donor coordinating meeting in Abuja on Tuesday, March 3, 2020 said the donation was part of the Foundation’s cardinal objective of partnering with governments at all levels against the dreaded disease in Nigeria and the rest of Africa.

The Foundation is also the only Nigerian donor that attended the meeting and made monetary pledge.

To this extent, she said the Aliko Dangote Foundation has earmarked N124million that will support facilities to help prevent, assess and respond to health events at Point of Entry to ensure National Health Security.

Ms Youssoufou also highlighted other areas of intervention to include surveillance and epidemiology, where facilities worth N36million will be provided by the Foundation to support government’s effort.

According to her the ADF will also donate N48million for case management training of health workers.

Speaking at the meeting facilitated by World Bank, the Country Director represented by the Operations Manager Ms. Kathleen Whimp identified four thematic areas to tackling the spread of COVID 19. These are: Regular communication with the public, contact tracing, training of volunteers and international co-operations.

Speaking also, the Director, Health Emergency Preparedness and Response of the Nigeria Centre for Disease Control (NCDC) Dr. John Oladejo said some of the challenges, going forwarded include lack of enough isolation centres, contact tracing, training of volunteers, international cooperation, fake news and panic, among others.

Mr. Noel Chisaka of the Regional Disease Surveillance System Enhancement Project commended the Aliko Dangote Foundation for the contribution and encouraged others to join in the fight against Covid-19.

The total death toll stands at 3,117 with 2,936 of those coming from China. The countries with the next highest numbers are Iran (66), Italy (52) and South Korea (29).There have also been deaths in Japan, the US, France, Australia, the Philippines, Taiwan and Thailand.

It would be recalled that the Aliko Dangote foundation also committed N1billion in the fight against the dreaded Ebola Virus Disease (EVD) in Africa, helping to build resilience and strengthen Nigeria’s health system in a manner expected to endure beyond the Ebola crisis period.

The foundation’s support during the Ebola crisis ensured the establishment of the National Ebola Emergency Operations Centre (EEOC) in Yaba, Lagos; provision of 12 units of thermal cameras across Nigeria’s International Airports with training for 160 staff/personnel of the Federal Ministry of Health, Port Health Services Department, on the use of the thermal cameras; provision of W.H.O-certified Personal Protective Equipment, PPEs and comprehensive logistics support for the returnee volunteers on Ebola intervention across countries ravaged by Ebola.

President Muhammadu Buhari had then commended Mr. Aliko Dangote for what he described as “remarkable sacrifices in eradicating Ebola virus disease and polio in Nigeria.” 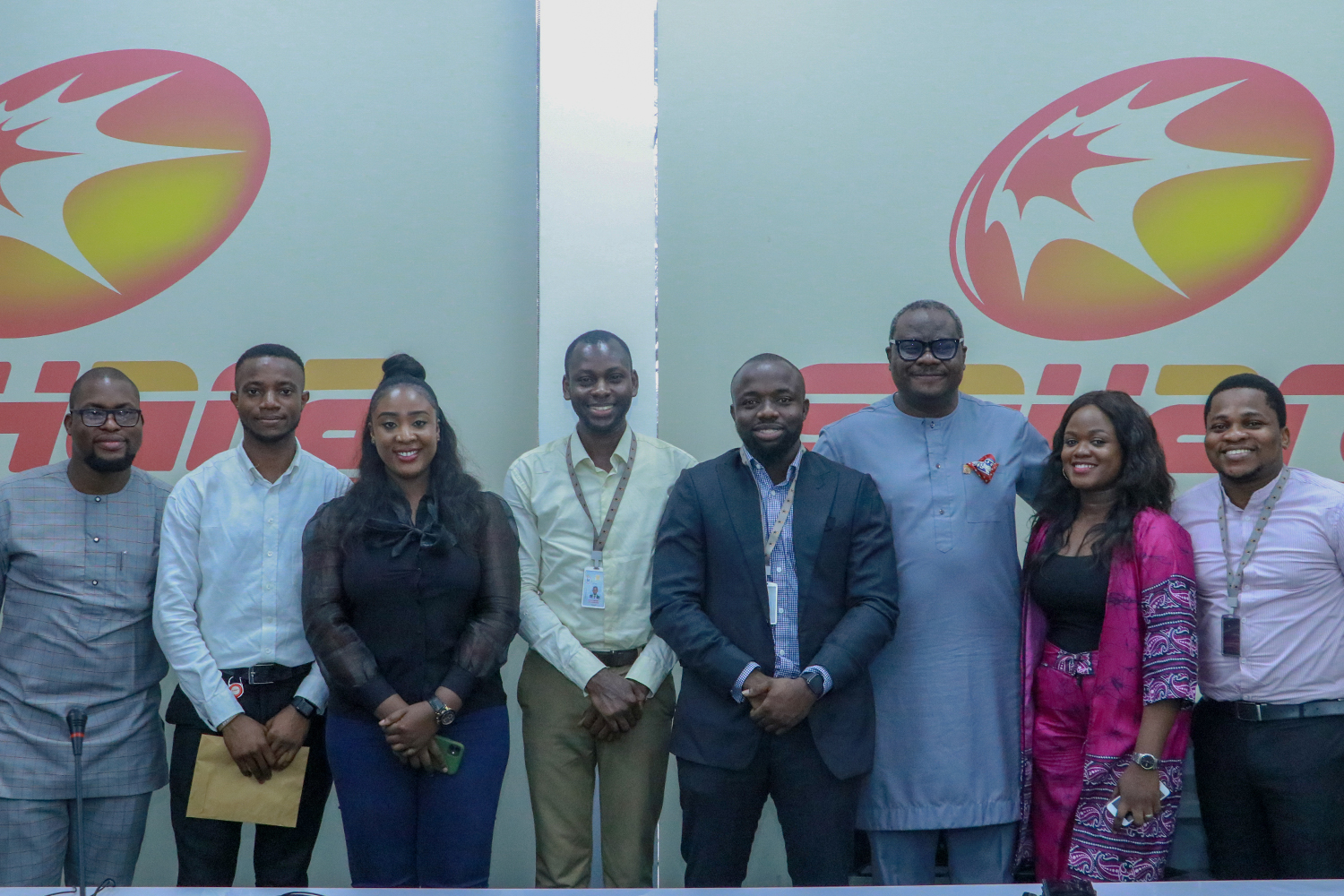 Lagos, Nigeria– The curtains have been drawn on the maiden edition of the Sahara Innovation Week, an initiative birthed with a vision to foster knowledge sharing and inventions that boost Sahara’s value proposition globally, with Sahara’s first Innovation Hackathon producing winners across the Group.

The Hackathon which focused on service excellence around operational efficiency, customer experience and data optimisation & monetisation, attracted various submissions from different teams across the Group, and after rigorous assessment by various judges, Team GIS from Ikeja Electric Plc emerged as overall winners.

Speaking at the award ceremony, Executive Director, Kola Adesina stated that “to reach greater heights, and to stay relevant, we must embrace innovation,” reiterating that Management would support innovative ideas and transform them for optimized implementation. Adesina disclosed that Management would transform the overall winning idea into a business enterprise in which the innovators will have shares.

The top four winning teams went home with $5,000, $3,000, $2,000 and $1,000 respectively. Emphasizing the importance of technology and innovation to the future of Sahara Group, Executive Director, Temitope Shonubi said: “We see technology as that system that makes things better, easier, improves customer efficiency and operational effectiveness. This will drive what we do much more in the coming years at Sahara”.

Ayodele Alonge, one of the winners, from Centrum Properties Limited, the real estate arm of the Group, described the Hackathon as a challenging and rewarding exercise. “This award has changed my life. In fact, I’ll be adding this achievement to my LinkedIn profile ‘Sahara Innovation Week winner, 2019’,”she stated. 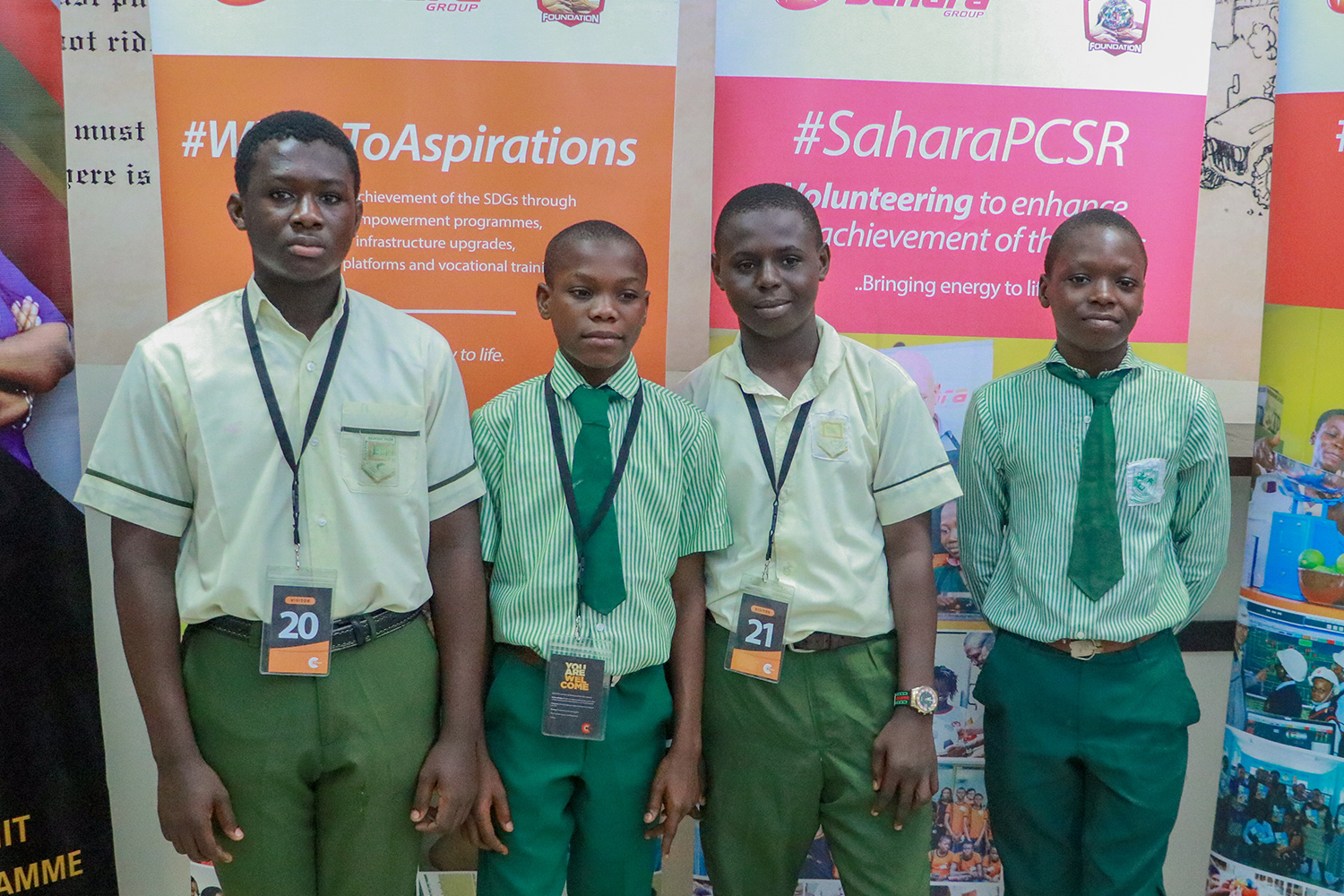 The chess tourney, according to Bethel Obioma, Head, Corporate Communications, Sahara Group, was designed to serve as a platform to inspire young people to look to sports, books and educative web portals for recreation and academic excellence. “Chess is a game that stimulates mental alertness and critical thinking. We chose public secondary schools to encourage the students to  aspire to challenging for laurels in a game that is considered elitist. The competition also served the purpose of creating awareness on the dangers of substance abuse and inspiring these young future leaders to channel their energies into activities that will help them realise their dreams,” he said.

At the preliminary stage which held on Wednesday, February 19, 2020, the four schools competed intensely and played skillfully for over four hours before Dolphin Senior High School and Boys’ Senior Academy made it to the finals.

At the end of the competition, both contestants from Dolphin Senior High School outplayed their opponents to emerge as the overall winners of Sahara Group’s #CleanLoveFeb chess competition. Lejidu Abdul-Lateef went on to checkmate his way to claim the coveted Best Player of the Tournament Award.

The elated Abdul-Lateef said: “This is a very happy moment for me, and I am proud of what I have achieved. I also learned a lot from the session we had about substance abuse when Sahara Group brought a Psychiatrist, Dr. Tunde Fadipe to tell us more about saying no to substance abuse in any form. I hope to keep learning and playing the game and possibly end up as a grand master someday.”

All finalists were rewarded with prizes including books, Sahara corporate souvenirs and chess sets to the schools to encourage the cultivation of the chess-playing culture.

The competition which was implemented through Sahara’s Personal and Corporate Social Responsibility vehicle, Sahara Foundation, enlisted the support of the INVENT Programme, a mentoring platform for in- school youth.

The Sahara #CleanLoveCampaign which also includes other activities across the energy giant’s locations in Africa, Asia, Europe and the Middle East continues for the rest of the month of February.