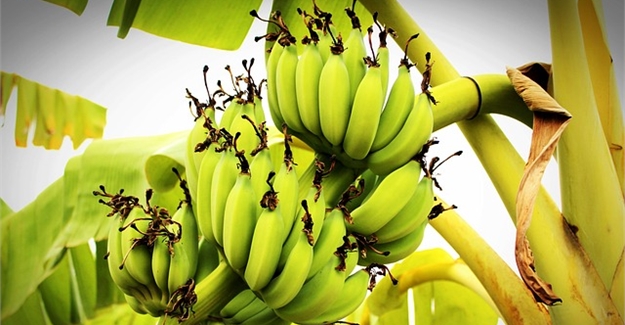 SilverStreet’s involvement began in 2013 when it acquired Rand Merchant Bank’s 33.1% stake in Crookes. SilverStreet followed this in June 2015 when it upped its stake to 45% through a R215m claw-back issue of new ordinary shares. The issue was pitched at R80/share, a premium of over 30% to Crookes’ then share price.

Underpinning his confidence is a diversification strategy whereby a steady stream of new projects will kick in over the short to medium term. The strategy calls for R500m investment in new projects between 2014 and 2018.

Diversification has already radically reduced Crookes’ dependence on sugar cane, which had been its mainstay since its founding in 1913. Highlighting this, in the group’s year to March 2016 sugar cane produced in Mpumalanga, KwaZulu-Natal (KZN), Swaziland and Zambia accounted for 41% of operating profit, just ahead of the 39% contribution from its 700ha Western Cape deciduous fruit operations.

Bananas from Crookes’ Mpumalanga plantation were another big contributor, accounting for 18% of operating profit.

It is a contribution that is set to rise. Under development in a R117m joint venture with Silverlands Mozambique is a 300ha banana plantation in southern Mozambique. The project promises higher yields and lower costs compared with SA production, says Clarke. The first 40ha of banana trees will be planted in February with the first crop likely in as little as 18 months.

Crookes has gone it alone on another project in Mozambique: a 300ha macadamia nut tree plantation. Under development since 2012, the first crop will be harvested in March with full plantation maturity and the first positive cash flow expected in 2021. With macadamia nut prices hovering around record highs, prospects are good. But, cautions Clarke, as with all agricultural commodities, prices are prone to high volatility.

Crookes to capitalise on its property holdings

SilverStreet’s confidence in Crookes is paying off. In Crookes’ year to March 2016, HEPS jumped 37% followed – despite a 19.5% rise in issued shares – by a 27% rise in the six months to September. The big interim results kicker came from sugar cane, where operating profit jumped 169% to R134m.

The division rode high on a 12.5% rise in the SA sugar reference price in February and another 15% rise in July. Another strong boost came from a 50% rise in world sugar prices, which lifted export prices to almost the same level as SA’s normally far higher reference price.

Also turning in robust growth were bananas, where a drought-driven 48% rise in SA prices lifted operating profit 168% to R26.6m.

It was not all good news from Crookes. Hammering home the risks inherent in agricultural commodities and the wisdom of diversification, a fall in deciduous fruit prices sent this division’s operating profit crashing to a R24.8m loss.

Trading on a 15.5 p:e, Crookes appears fully priced. However, for small-cap investors prepared to ride agricultural commodity price volatility, it is a share worth consideration on price weakness.