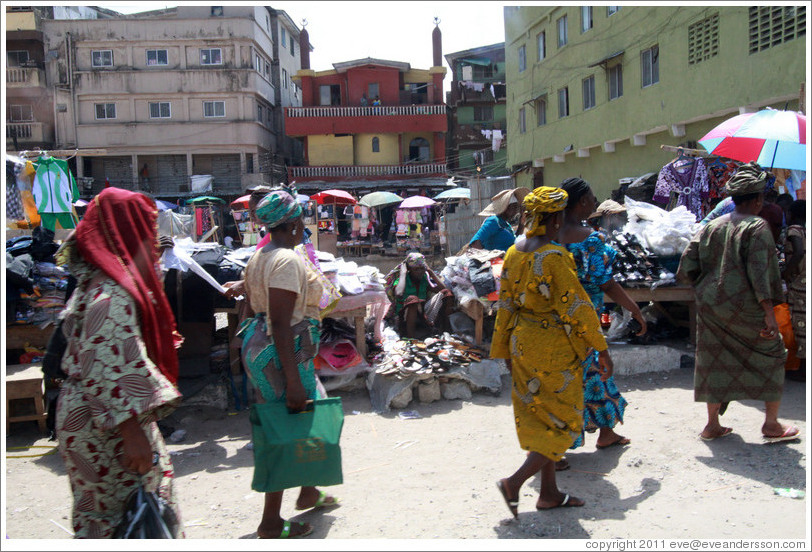 Globacom, has said it will support the efforts of Lagos State Government to boost the profile of the state and improve the quality of life of the residents.

The company’s Coordinator, Business Enterprise Group, Mr. Folu Aderibigbe, made the pledge at the Grand Finale of One Lagos Fiesta (OLF), an end-of-the-year entertainment initiative of the Lagos State Government co-sponsored by Globacom.

Aderibigbe said the grandmasters of data were committed to the growth and development of the state as well as to the well-being of its customers.

He assured the audience that Globacom would continue to support projects that add value to people’s lives, and promised that the company would continue to invest in building the best telecommunications network in Nigeria and Africa.

He said the company was delighted to again be the exclusive telecom partner of the One Lagos Fiesta after sponsoring it in 2016, adding that “Globacom is a brand that promotes the active lifestyle of fun and excitement.”
In his remarks at the event, Mr. Akinwunmi Ambode, Lagos State Governor, stated that he believed 2017, which marks the 50th anniversary of the state, would offer boundless opportunities for true joy for all Lagos residents.

“Our vision remains the same: to create a smart mega city where business and creative opportunities abound; where physical and social amenities are world-class; and where lives and property are safe and secured,” the governor said.

The grand finale of the fiesta, which was held at the Bar Beach, Victoria Island, featured the climax of the talent hunt show tagged ‘Lagos Has Got Talent’. Youths who emerged from the five major cities of the state competed in dance, rap, comedy and drama.

They were presented with prizes by Globacom and the state government.
The finale also featured unforgettable performances by artistes including rapper and Globacom Ambassador, MI, King Sunny Ade, Olamide, Tiwa Savage, Adekunle Gold, and Dr. SID.

Hundreds of fun seekers danced their way into the New Year as fire crackers lit up the sky at midnight, sending echoes of excitement around Victoria Island and beyond.