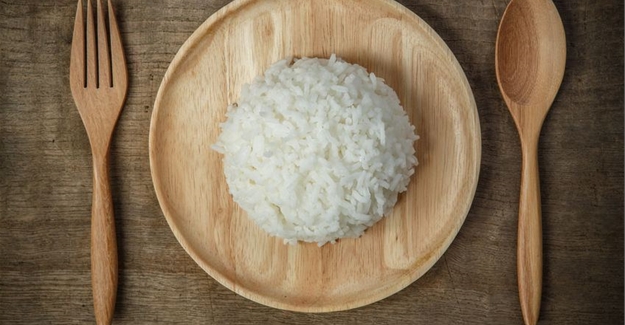 LAGOS, Nigeria – Home-grown African brand, Dangote, is on track to becoming the world’s largest exporter of rice in five years time. This prediction was made by Akinwumi Adesina, president of the African Development Bank (AfDB).

Adesina was referring to the billionaire businessman, Aliko Dangote, who is the Dangote in Dangote Rice, while relating the story of how Nigeria’s Dangote moved from being an importer of rice to an exporter.

Speaking at the Mo Ibrahim Forum in Morocco last week, Adesina said Africa must focus on agriculture to drive growth and create jobs on the continent. “I remember when I was minister of Agriculture in Nigeria. Aliko Dangote was there, and he was our biggest importer at the time, and he and I used to have all the time to dialogue,” Adesina said.

“One day, I was in my office, about 10 O’clock, Aliko walks in, Ngozi was minister of finance. Aliko bangs on my door and said ‘minister I came to see you’, and I said ‘what are we going to disagree on this time?’

“He said no, I have actually looked at the policies, and the policies you put in place for import substitution are very right policies. So, I have changed my business model from being an importer to being a local producer.”

Adesina narrated the role Dangote played in his happiest day as a minister in Nigeria. “I said what exactly are you going to do. He said I will put in $300 million into producing and processing rice in Nigeria. I said yippee! I went home, I told my wife, my best day as minister,” he said.

“If they continue that policy, he would probably be the single largest producer of rice in the world, in about four years. The reason why I was so excited about that is that agriculture is cool, agriculture is a business… agriculture pays.”

Adesina was named Forbes Africa Person of the Year 2013, while Dangote won the same award in 2014.

A tripartite agreement put together by the Dangote Rice limited to create jobs for 16,000 outgrower rice farmers in Sokoto, was recently signed with the Sokoto State government and rice growers in the country, after which he launched the rice outgrowers scheme in Sokoto.

Aliko Dangote , chairman of Dangote Rice, said he was moved to go into rice cultivation because of the genuine interest of the federal government to revive agriculture as the mainstay of the economy, and reduce importation of foods that could be produced locally.

He lamented that Nigeria consumes 6.5 Mtn of rice which costs the nation over 2 billion dollars annually, pointing out that it is heartening that the government now has policy direction that encourages private sector’s active participation in agriculture.

He disclosed then that “In the next three years we want to produce one million tons of quality rice and make it available and affordable to the people. We hope to do 150,000 ha and when we are done, Nigeria will not have anything to do with importation of rice”.

“(The)Dangote Rice outgrowers scheme is committed to creating significant number of jobs, increasing the incomes of smallholders farmers and ensuring food security in the country by providing high quality seeds, fertilisers and agro-chemicals, as well as technical assistance on best agricultural practice to farmers.

“This scheme will help to diversify the economy, alleviate poverty and reduce the nation’s import bill. The scheme has been designed as a one stop solution for the rice value chain,” Dangote stated. 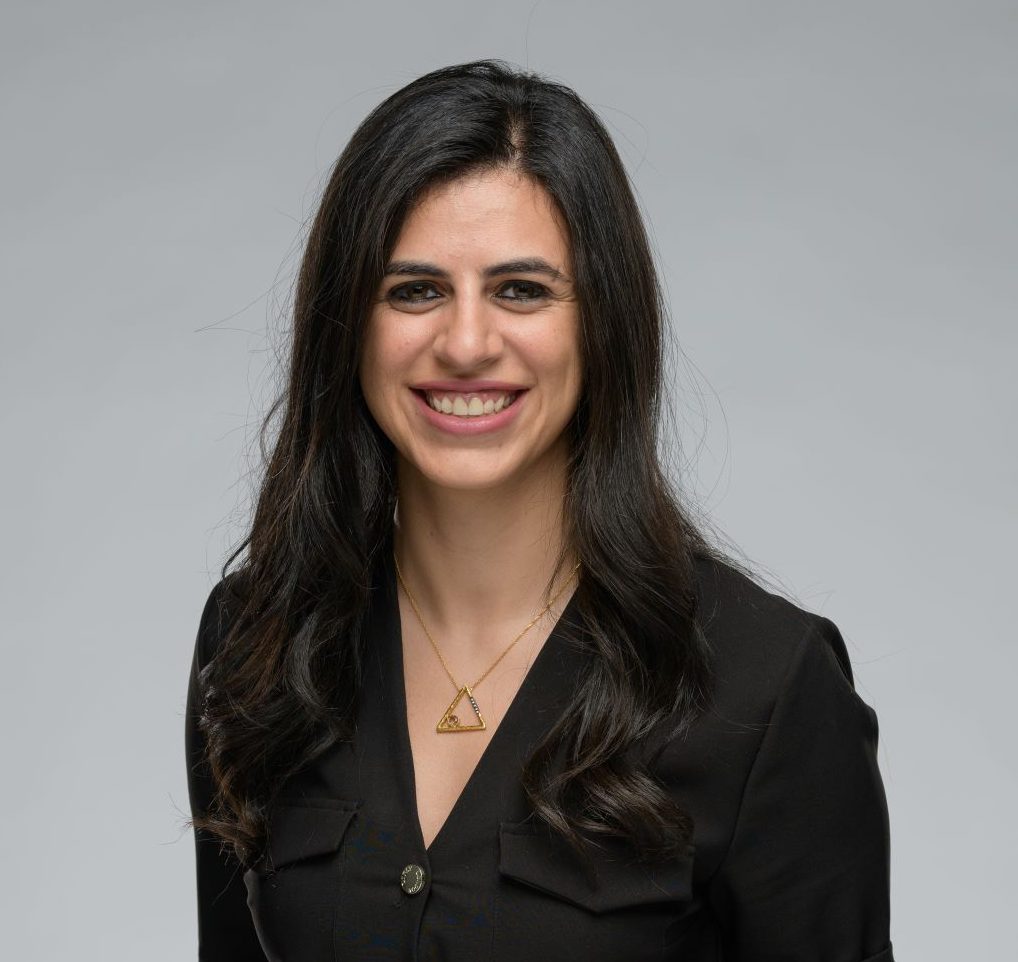 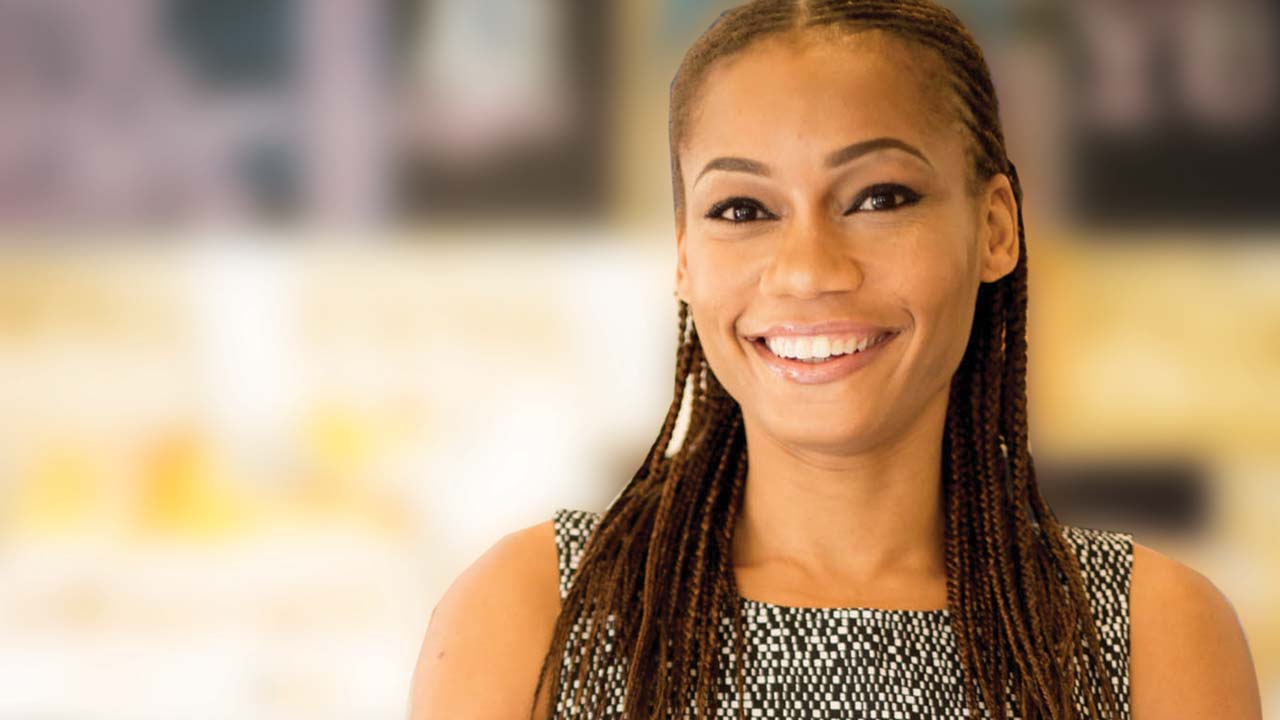 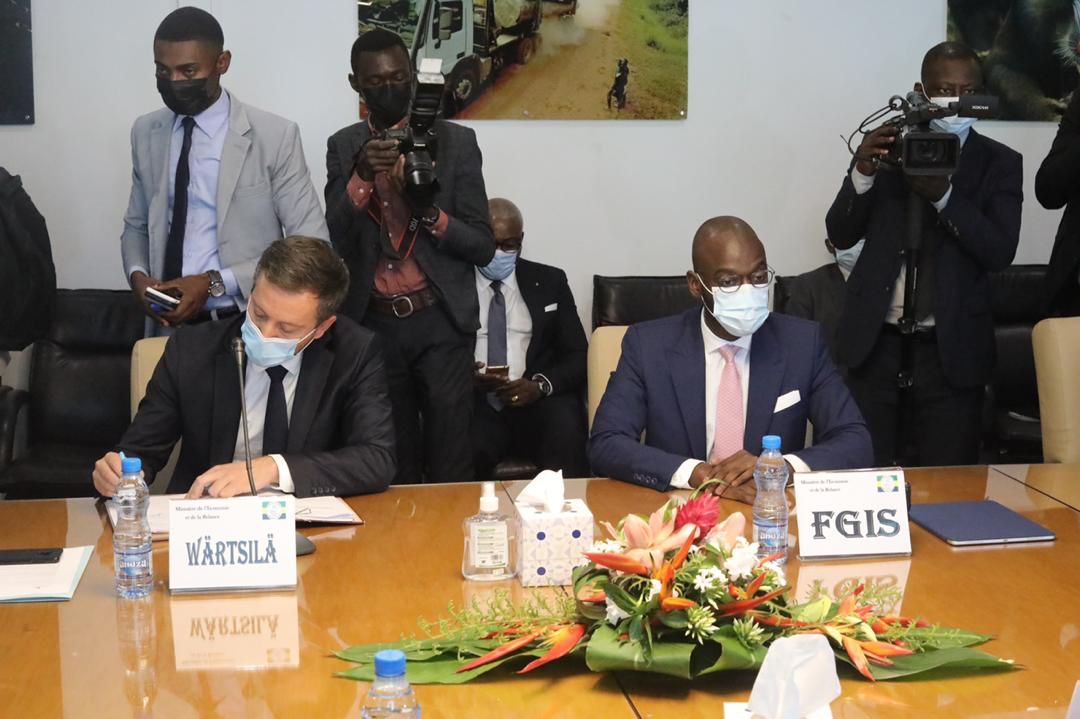