Fanta is to Halloween what Coca-Cola is to Christmas. And this year, the fruit-flavored sparkling brand is pulling out all the stops to make the spooky season even more wickedly delicious and fun.

“Over the last few years, Fanta has become synonymous with Halloween, which is now much more than a day – it’s a month of festive fun,” said Jennifer Jacobs, brand manager, Fanta and flavors brands. “The brand’s bright, quirky personality is the perfect fit for what Halloween stands for… an invitation to explore different flavors of yourself.”

Spooky flicks are a bigger-than-ever part of the Halloween experience, so this year, Fanta hopes to make movie night more fun for the entire family with its “Flavors that Thrill” program. The program features point-of-sale, social media content and an on-pack movie stream offer to show that “Fanta can be mom’s ally to ensure Halloween is a special and memorable time for the whole family,” Jacobs said.

As part of the Flavors that Thrill program, Fanta’s beloved Halloween packaging is back again this year with designs from artist Ty Mattson featuring three iconic characters – a vampire, mummy and werewolf – with each bringing to life the playful personality and flavor profile of a different Fanta variety.

The characters are featured on a range of packaging options for Fanta Orange, Fanta Strawberry, Fanta Pineapple and Fanta Orange Zero – from mini cans to 20-oz. bottles. The brand is spreading the word about the designs via social media, point-of-sale and outdoor advertising. “Ty’s designs are fun and engaging,” Jacobs said. “His style lends itself to vivid, clean depictions of these Halloween characters and our fruity Fanta flavors.”

Fanta fans can use their smartphones to scan the sip & scanÔ icon on the limited-edition packs to find Halloween character animations on Fanta.com. They can also enter on-pack codes to unlock free FandangoNOW movie streams (every five codes is good for one stream).

Grownups are getting in on the Halloween fun, too. In 2017, nearly half of adults in the country planned to dress up for Halloween. “Adults now spend more on costumes for themselves and their pets than they do for their kids,” Jacobs said.

With that in mind, Fanta hosted a Halloween escape room experience at Escape Entertainment in New York City on Oct. 25. The multisensory experience, which was open to the public for one night only, gave fans the chance to solve fun challenges and puzzles designed to capture the fun of Fanta. Clues focused on specific Fanta flavors.

“It’s something different and unexpected that brought the brand and flavors to life in the context of the Halloween season,” Jacobs said.

Pepsico to pump investments of $515M in Egypt during 4 years 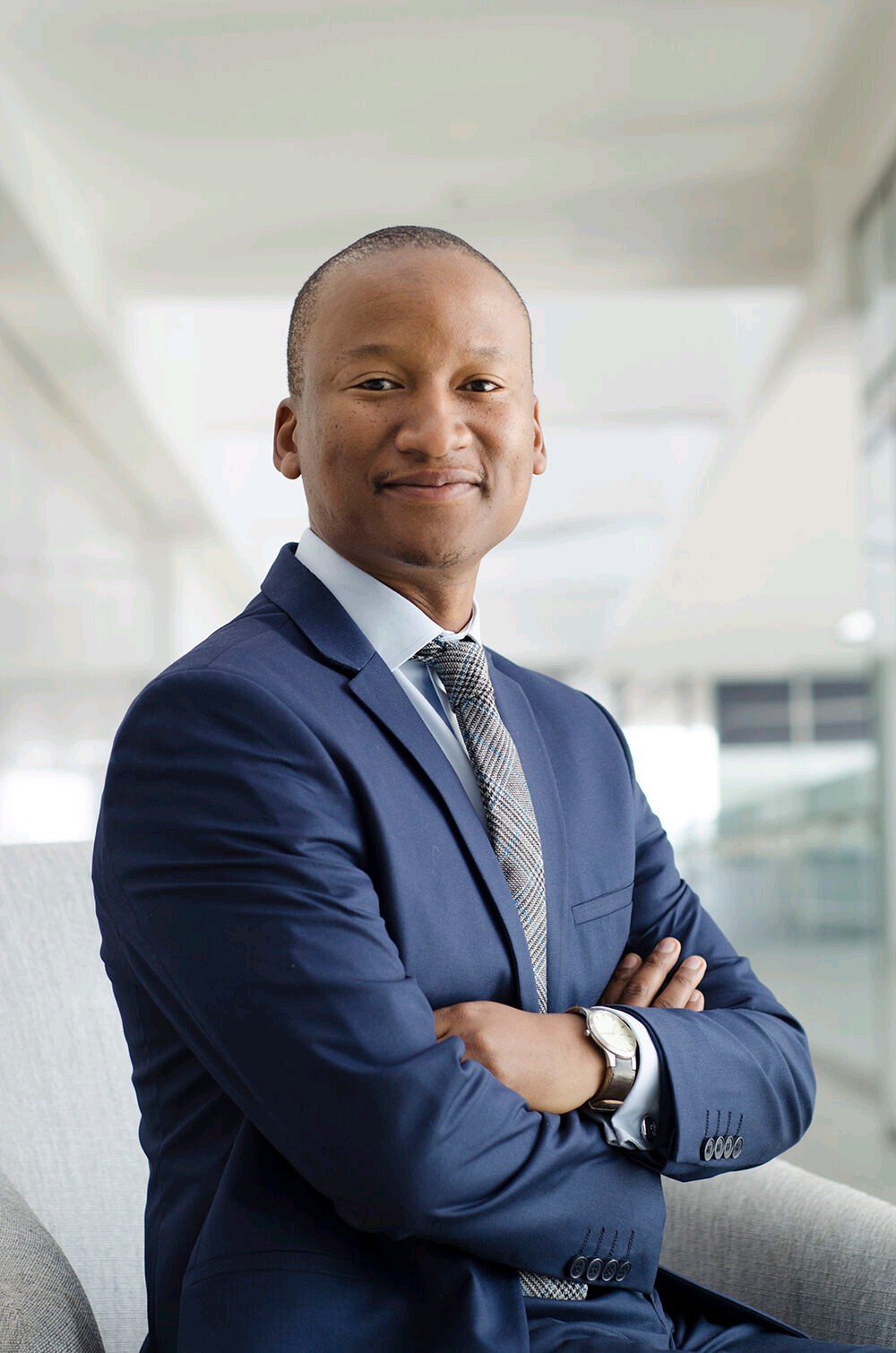 The board of directors of the Southern African Venture Capital and Private Equity Association (SAVCA) is pleased to announce the appointment of Lelo Rantloane as its new chairman.

Rantloane, who is the founding CEO of Ata Capital, takes up the position after serving on the SAVCA board for 5 years. He has significant investment banking and private equity experience. Rantloane replaces Craig Dreyer, the former Chief Financial Officer at Ethos Private Equity, who stepped down as Chair in September 2020.

“It is an honour to serve the Southern African private equity community through a strong, established platform such as SAVCA. As an industry body, it has been successful in promoting the asset class and investment opportunities in the Southern African region among local and foreign investors and the business community. There is, however, still substantial work to do, particularly during the post-Covid era and I look forward to the challenge,” says Rantloane.

Rantloane was the former Head of Debt Capital Markets at Deutsche Bank AG’s Johannesburg Branch. Starting off his career with Rand Merchant Bank (RMB) as a Transactor in Debt Capital Markets, he later became a Transactor in Acquisition and Leveraged Finance where he focused specifically on private equity firms, providing debt and quasi-equity structuring and financing solutions for their acquisitions. He also served as Executive Assistant to the CEO of the FirstRand group and worked for Morgan Stanley’s Securitised Product Group in London. Rantloane holds an honours degree in Civil Engineering from the University of Cape Town and the designation of Financial Risk Manager from the Global Association of Risk Professionals.

“Rantloane is a seasoned practitioner in our industry and SAVCA is privileged to benefit from his leadership skills and investment experience,” says Tanya van Lill, CEO of SAVCA. 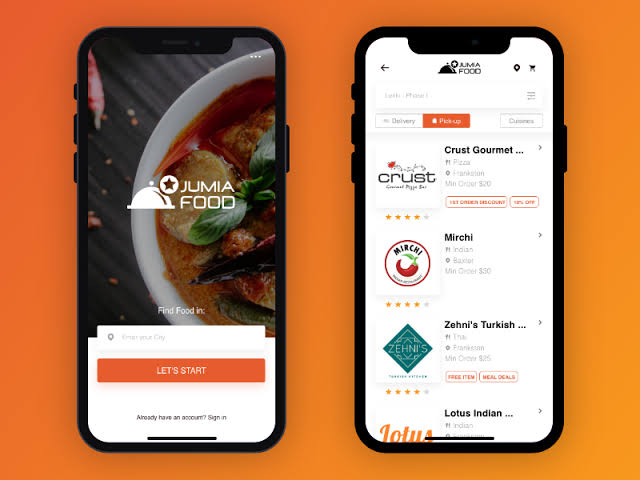