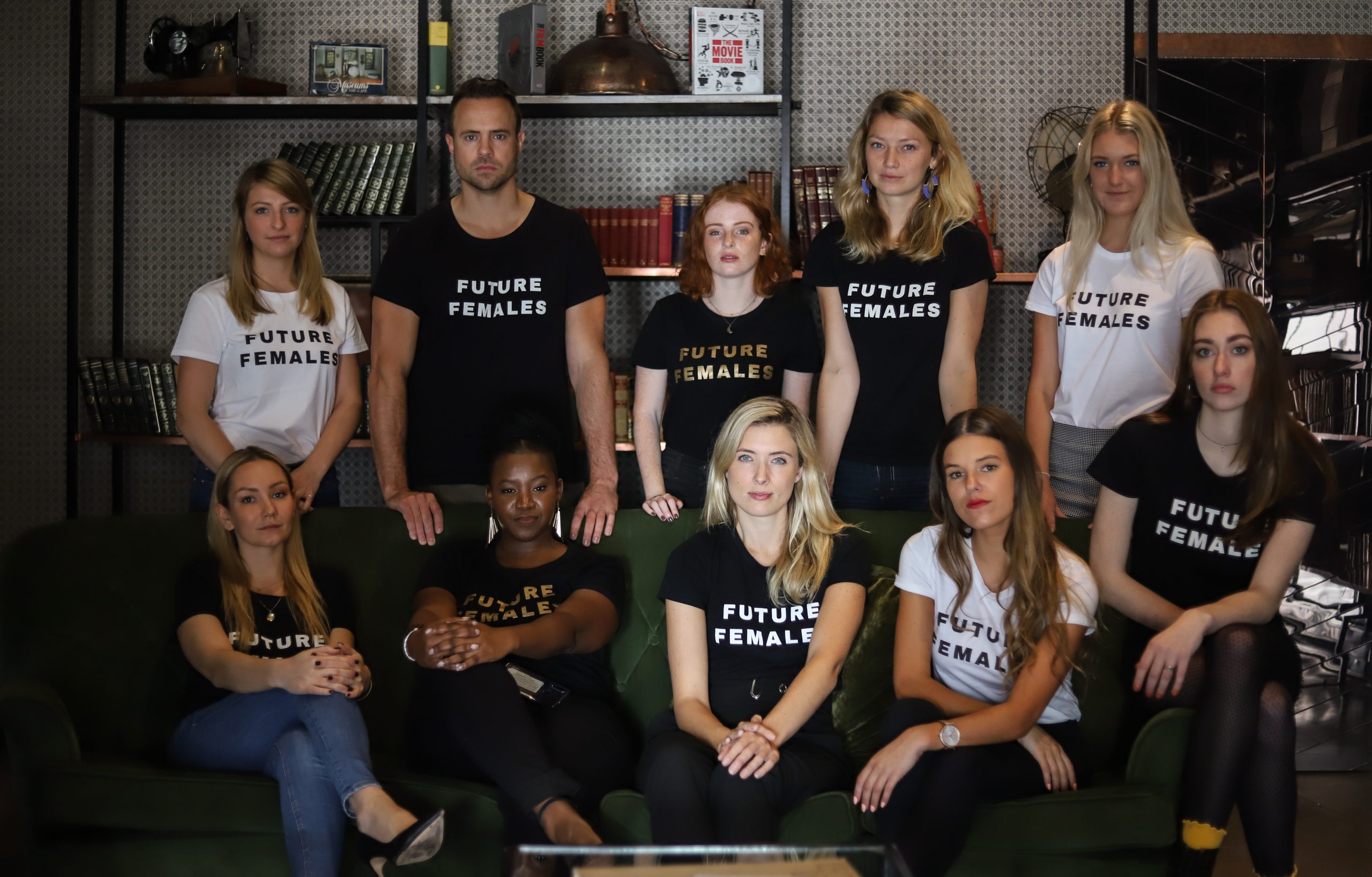 The Future Females community isn’t only forward thinking in what they work for, but also how they work

CAPE TOWN, South Africa, January 17, 2020- Over a short period of time, the partnership between Future Females and Ideas Cartel has quickly shown the benefit of connecting like-minds in inspiring spaces, with expansion just around the corner.

From a team of two in 2017 to a present state of 26 chapters across Africa, Australia, Europe and North America; a growing online community of 30K female entrepreneurs, and now a thriving local coworking space, Future Females is a Cape Town success story worth paying attention to.

“For early-stage solopreneurs, the process of starting a business can be a lonely one, and getting stuck in your own head is almost unavoidable. The growth of Future Females has helped combat this; the community we’ve created is a source of support, advice and encouragement that would otherwise be absent.” ~ Lauren Dallas, Co-founder of Future Females.

Apart from the obvious numbers-based growth, the real power of their rise comes from what underlies it: a shared vision for a platform that empowers female entrepreneurs to connect, be inspired, inspire others, and feel supported to create, fail and ultimately win. The movement is underpinned by a framework that helps members to maximise their four scarce resources – time, money, energy and relationships – to transform their businesses, careers and lives.

The Future Females community isn’t only forward thinking in what they work for, but also how they work. Inner City by Ideas Cartel (http://bit.ly/2Rl9DKq) has been a crucial growth partner in this regard; providing a beautifully curated, inspiring work environment in which the company could not only comfortably scale, but thrive in the process.

“We’re so proud to have Future Females as part of the entrepreneurial community at Ideas Cartel. Their story is inspiring, and has also acted as a proof point for us – that the Inner City spaces we’ve built are doing their part to create connection, drive innovation and support growth.”
~ Schuyler Vorster, Founder of Ideas Cartel

As one of Ideas Cartel’s four business pillars, Inner City focuses on creating thoughtful, resilient workspaces for ambitious entrepreneurs, freelancers, creatives and business travellers. These inspiring spaces are intentionally crafted to facilitate an essential element of innovation: connection—connection with people, places and spaces; of ideas, perspectives and purpose.

In September 2019, Future Females moved into their own private space to launch one of the first female-focused South African workspaces, at Ideas Cartel’s 113 Loop Street premises. The design of the space was based on feedback from a co-creation workshop held with potential tenants, to ensure it met the requirements of the community it would serve.

“You become like the people you surround yourself with. We’ve created a space where everyone shares the same vision and is there to support one another on the entrepreneurial journey.”
~ Sasha Zakharova, Program Manager of Future Females

Future Females and Ideas Cartel share a belief in the entrepreneurial lifestyle—a wholesome, holistic approach to working life, fueled by passion and a desire to drive change in the world. The Future Females coworking space is a reflection of this belief, where everyone is supported in working towards their goals. If you want to become a member, sign up here (http://bit.ly/2TsZP3C) or email coworking@futurefemales.co for more information. 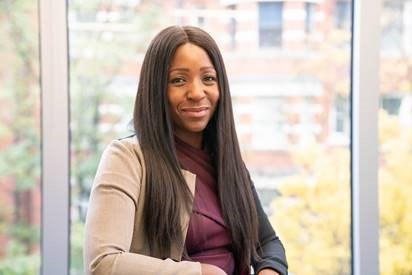 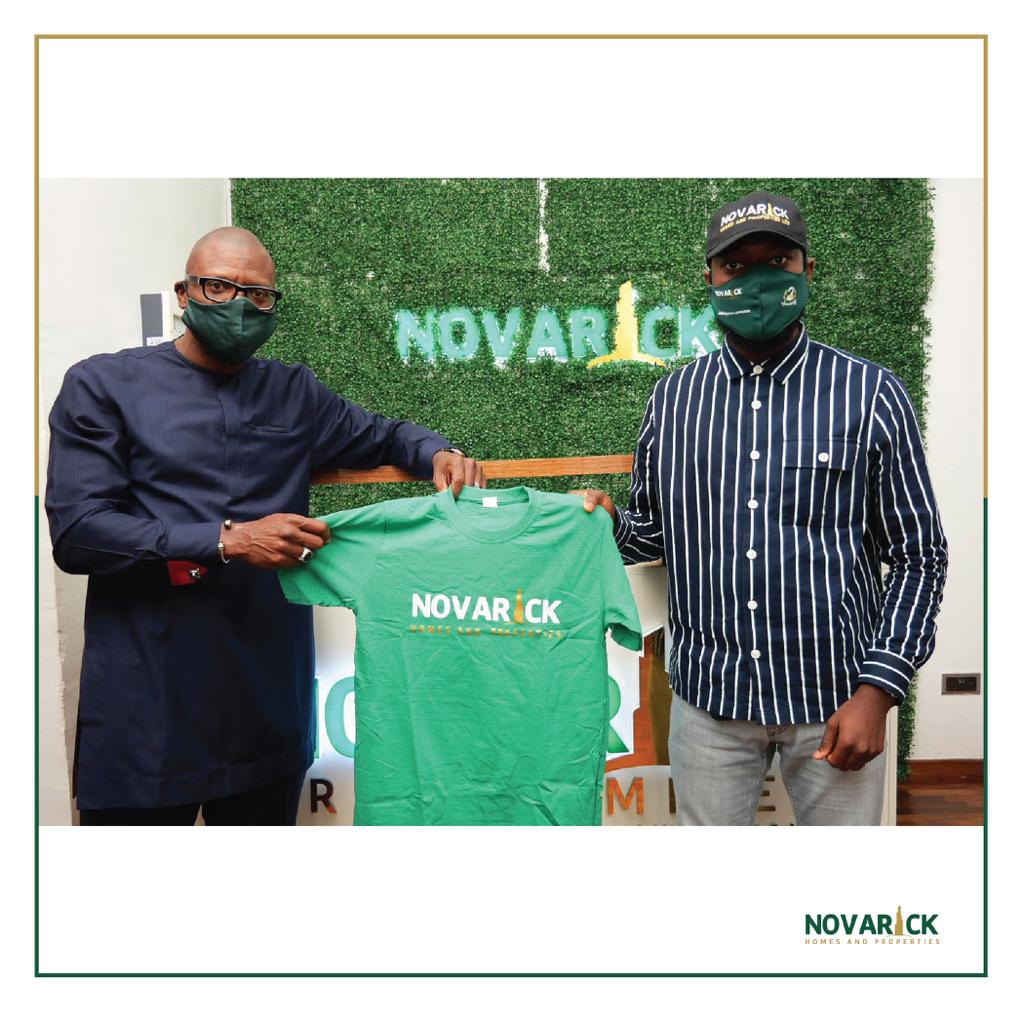 Novarick Homes and Properties Board of Directors has approved the appointment of Mr. Otonye Tony Lolomari as a Non-Executive Director. This takes effect from 21 of January, as the company is driven to reposition its management and business development for sustainable growth.

Lolomari brings over 24 years of industry experience which includes his position as a director of ICE Commercial Power in 2018, then moved to Chevron, Husky Energy and Schlumberger in Trinidad before joining the Novarick team. He also worked with leading companies and experts in different Continents like Europe, Africa and the USA.

According to Noah Ibrahim, CEO Novarick Homes, the new affiliation will position the company to make better decisions and propel the brand to a greater height. “We intend to continue collaborating with top professional within and outside our industry to achieve a well-rounded organization”, he noted.

Prior to his appointment, Lolomari has contributed and rendered supports in various forms to the goals and objectives of Novarick. The strong passion for inclusion, experimentation and empowerment drives his career towards a distinguished level of proficiency.

Over the years, the firm has provided green, sustainable and smart real estate solutions using clean and renewable energy. Some major on-going projects include the Ruby Apartments, Nova Gardens and WAZOBIA Courts, all in Lagos State.

Novarick Homes and Properties is a fast-rising real estate development firm which was incorporated in 2018 and based in Lagos. The company is also focused on bridging the housing gap by building affordable and eco-friendly communities in Nigeria.