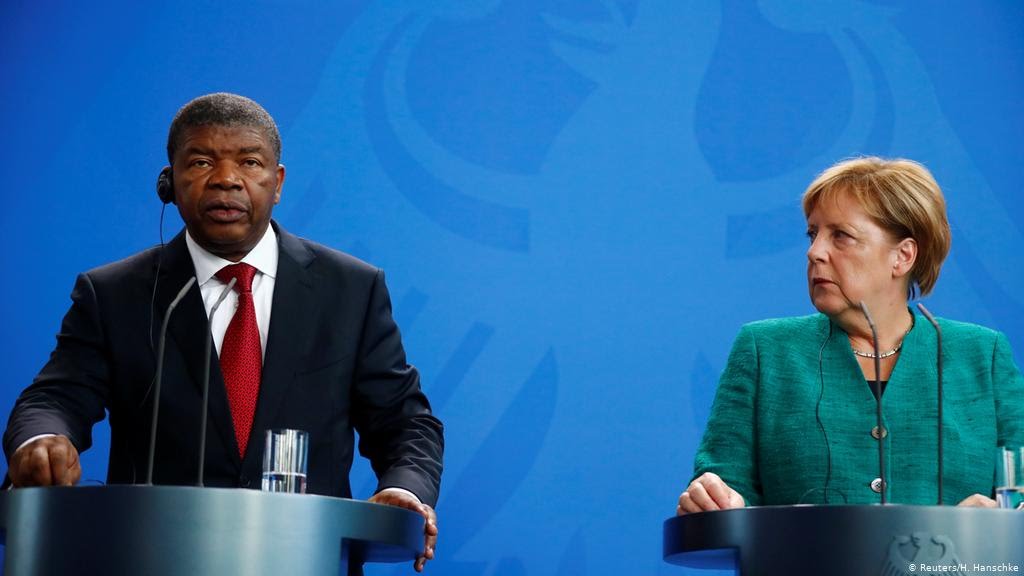 This is one of the best platforms for German investment, cutting-edge technology and service providers to engage in Africa’s second-largest oil producing market

BERLIN, Germany, May 27, 2019 – The Germany Africa Business Forum (GABF) proudly endorses the Angola Oil & Gas Conference 2019, organized by Africa Oil & Power and taking place in Luanda on June 4-6, 2019. This is one of the best platforms for German investment, cutting-edge technology and service providers to engage in Africa’s second-largest oil producing market.

Since swearing into office, President João Lourenço has galvanized his country’s oil and gas sector, business opportunities and foreign investment with its transformational government reforms. The move supports the government’s quest of diversifying the economy via the development of export-oriented industries and other commodities that will benefit all Angolans and increase the ability of employers to further generate more opportunities for citizens, investors and the African region at large.

Sebastian Wagner, CEO of DMWA Resources and Co-Founder of the Germany Africa Business Forum, said: “President João Laurenço’s focus on creating an enabling environment for investors is resonating with German entrepreneurs and institutional investors. He has matched the rhetoric with substance through reforms. Germany’s business and economic interests in energy especially gas is served when Germans invest in Angola’s economic diversification drive and also technology transfer. Germans will play a strong role in the midstream, downstream, power and petrochemical projects in Angola.”

With a resurgent economy, Angola is one of the most lucrative business locations in Africa. With its upcoming Marginal Fields Bidding Round, ongoing licensing of several blocks from this year onwards, and numerous opportunities across the gas value-chain, Angola has become one of the most attractive markets for oil investors.

“We are very focused when it comes to supporting government and the oil industry in accomplishing the right reforms that will help German companies succeed in Angola. German businesses can work with Angola in the power sector, petrochemicals, oil and gas infrastructure,” stated Sergio Pugliese, President of the African Energy Chamber (www.EnergyChamber.org) in Angola. “German businesses can have a huge impact through their ability to grow and create jobs, to address a lack of enabling infrastructure and to increase efficiency,” added Sergio Pugliese.

During the visit of the former President José Eduardo dos Santos in Berlin, the Federal State of Germany and the Republic of Angola signed a bilateral commercial agreement, strengthening German-Angolan relations, which resulted in initiatives such as the educational cooperation between the Goethe Institut and the German Ministry of Economics.

The Germany Africa Business Forum advocates for German companies, entrepreneurs and Influencers to sojourn with us, on the chartered road to the Angola Oil & Gas Conference 2019 in Luanda. “Manufacturing, technology and increased power generation will be part of Angola’s economic resurgence. German businesses have a strong role to play in this and we welcome them at Angola Oil & Gas 2019,” said Guillaume Doane, CEO of Africa Oil & Power.

For registration and more information: https://bit.ly/2ze4oDZ