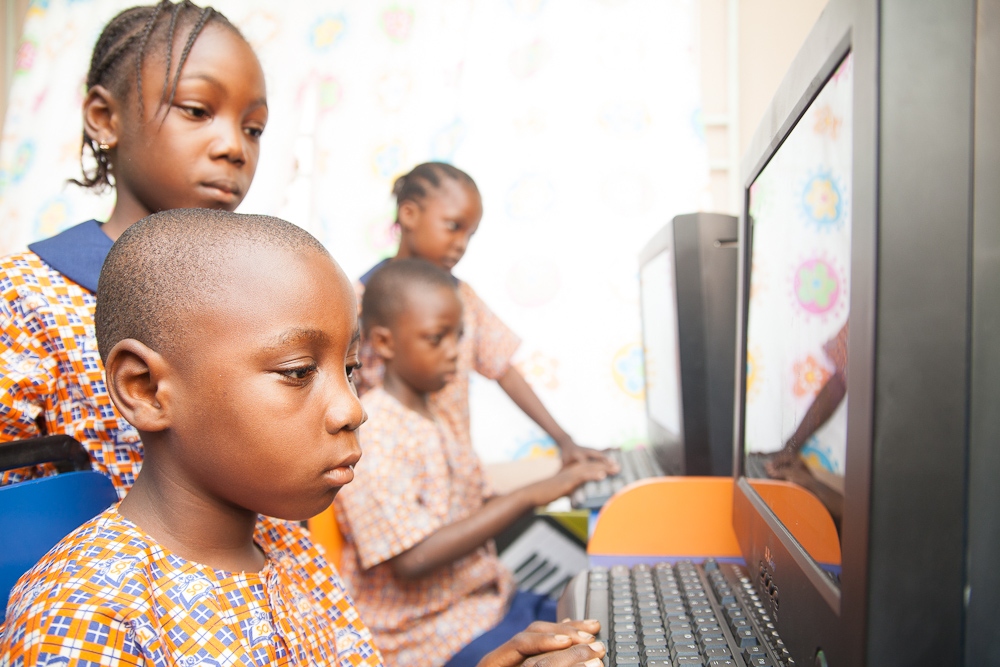 Oyo State Governor, Mr. Abiola Ajumobi, Principal of Ibadan Boys’ High School, Mr. Anjolaoluwa Jeremiah and other stakeholders in education sector have called on corporate bodies not to shy away from partnering government in creating enabling environment for students in secondary and tertiary institutions.

Speaking at the dedication of the Ibadan Boys’ High School’s Information Communications Technology (ICT) Room, donated by Boff& Company Insurance Brokers Limited, to commemorate the 25th year anniversary of the company in Ibadan recently, Gov. Ajimobi, who was represented by the Director, Planning, Research & Statistics, Oyo State Ministry of Education, Mrs. J. A. Okunade, commended the company and called other companies in Oyo State to follow the step and join government to lift the sector.

“Considering the place of technology, especially ICT, in today’s business and work environment, one cannot but commend the strategic intervention of Boff& Company Insurance Brokers Limited because the ICT room will serve as a grooming platform for students of IBHS. All over the world, Corporate Social Responsibility has become an avenue being used by private companies to contribute their quota to the development of their immediate environment. While we are appreciating the company, we are calling on other corporate bodies in Oyo State to emulate the good work and join hands with government to build infrastructures in schools and other public institutions,” the governor stated.

Also speaking, the principal of the school, Mr. Anjolaoluwa Jeremiah Tunji, appreciated the gesture of the company under the leadership of its chairman, Mr. BabajideOlatunde-Agbeja for deeming it appropriate to donate a well equipped ICT room to the school.

“We therefore sincerely congratulate and felicitate with the company on the occasion of its anniversary. We promise that the purpose that the purpose for which it was given shall be fulfilled and we shall carefully handle the materials for the good of the students,” he said.

In his speech at the event, the Chief Executive Officer of Boff& Company Insurance Brokers Limited, Mr. BabajideOlatunde-Agbeja, identified the need to support the government in alleviating poverty in the country and bring smiles to business environments.

According to him, it is imperative for corporate organisations and individuals to embark on how to give back to their immediate operating environments.

He argued that corporate social responsibility (CSR) initiatives has become very necessary, all over the globe, since it was becoming increasingly evident that the government alone does not have the wherewithal to fund the various challenges facing the governed.

He explained that the company’s decision to donate some ICT facilities to the school was part of its corporate social responsibility initiatives, aimed at giving back to its operating environments, as it marked its 25 years of doing business in the state.

Besides supporting the government in its bid to providing qualitative education in the state’s public schools, the Boff& company boss, stated that the donation of the ICT room would also help in keeping the students of the school abreast of developments on the global ICT stage, while at the same time enriching their knowledge of ICT.

He noted that the company over the past few years keyed into the development of the young ones in the society by supporting educational programs, health related projects and sport events.

He said: “It is our belief that in future, our impact will be felt well as the company improves. In the last 25 years, the company has been able to build a brand that is famous for efficiency, professionalism and service.

Rwanda: WASAC Gives Back to Gihara Women During International Day of Rural Women