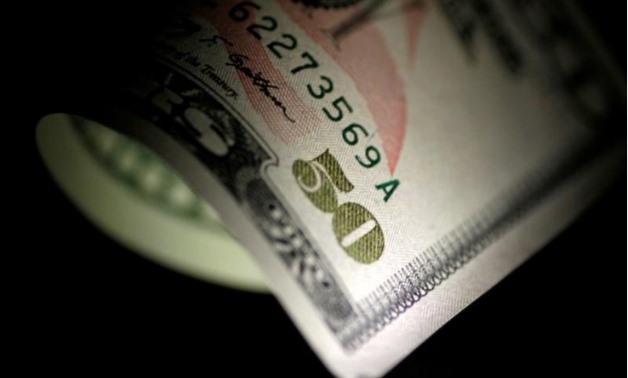 The Central Bank of Egypt (CBE) said in a statement earlier in October that the remittances of Egyptian expatriates rose to $26.4 billion in the 2017-2018 fiscal year, marking a $4.6-billion increase from the previous fiscal year, Xinhua reported.

The remittances of Egyptian expatriates are one of the main sources of Egypt’s national income and foreign exchange reserves (forex), which include the revenues of exports, tourism and the Suez Canal.

The remittances have pumped more investments, savings and consumer expenditures into the Egyptian economy, increasing the strength of Egypt’s economy, said Ibrahim Nawwar, an economic expert and former adviser to the minister of industry and foreign trade.

Nawwar pointed out that, with annual increase of the remittances of Egyptian expatriates at 21.1 percent, Egyptians abroad have transferred more than $100 billion back home over the past five years.

“These remittances in foreign currency have contributed to increasing Egypt’s real financial resources that are not re-transferred abroad,” Nawwar told Xinhua, stressing it is an example of the positive effect of human resources on economy.

Amounting to $26.4 billion, the remittances of Egyptian expatriates are more than three times the total direct foreign investment in Egypt, which stands at $7.7 billion in the 2017-2018 fiscal year, according to the CBE.

“They have also exceeded Egypt’s oil and non-oil exports of $25.8 billion in 2017-2018 fiscal year and nearly five times the revenues of traffic in the Suez Canal in the same year that reached $5.7 billion,” Nawwar noted.

Egypt started in late 2016 a three-year economic reform program with full floatation of the local currency, Egyptian pound, to contain the forex shortage and budget deficit and to push forward the economy.

The move has led to a hike of exchange rate of the US dollar against the Egyptian pound, yet the rate has eventually been stabilized.

The austerity-based reform program, also including subsidy cuts and tax hikes, is supported by a $12-billion loan from the International Monetary Fund, two thirds of which have already been delivered to Egypt.

Ehab al-Desouki, head of the Economy Department of Cairo-based Sadat Academy, said that the significance of the growing remittances of Egyptian expatriates is that they helped stabilize the exchange rate by making up for the shortage of dollars in the Egyptian financial market.

“They are significant in maintaining the stability of the dollar exchange rate, which is determined by supply and demand. The more dollars we have, the more stable the exchange rate will be, which may increase the value of the Egyptian pound as well,” Desouki told Xinhua.

Egypt managed to increase its forex at the CBE to over $44 billion at present, after it declined to as low as $13 billion in 2013.

“The remittances of Egyptian expatriates increase the dollar supply in the market, which means more dollar savings and stronger ability of banks to provide loans in dollars, not only in the Egyptian pound,” said Desouki, noting that it all ends up in favor of the CBE forex.

Desouki explained that the reason for the increasing remittances of Egyptian expatriates is that the dollar exchange rate is still high and can be freely obtained, which has encouraged expatriates to transfer their dollars through official channels like the banks. 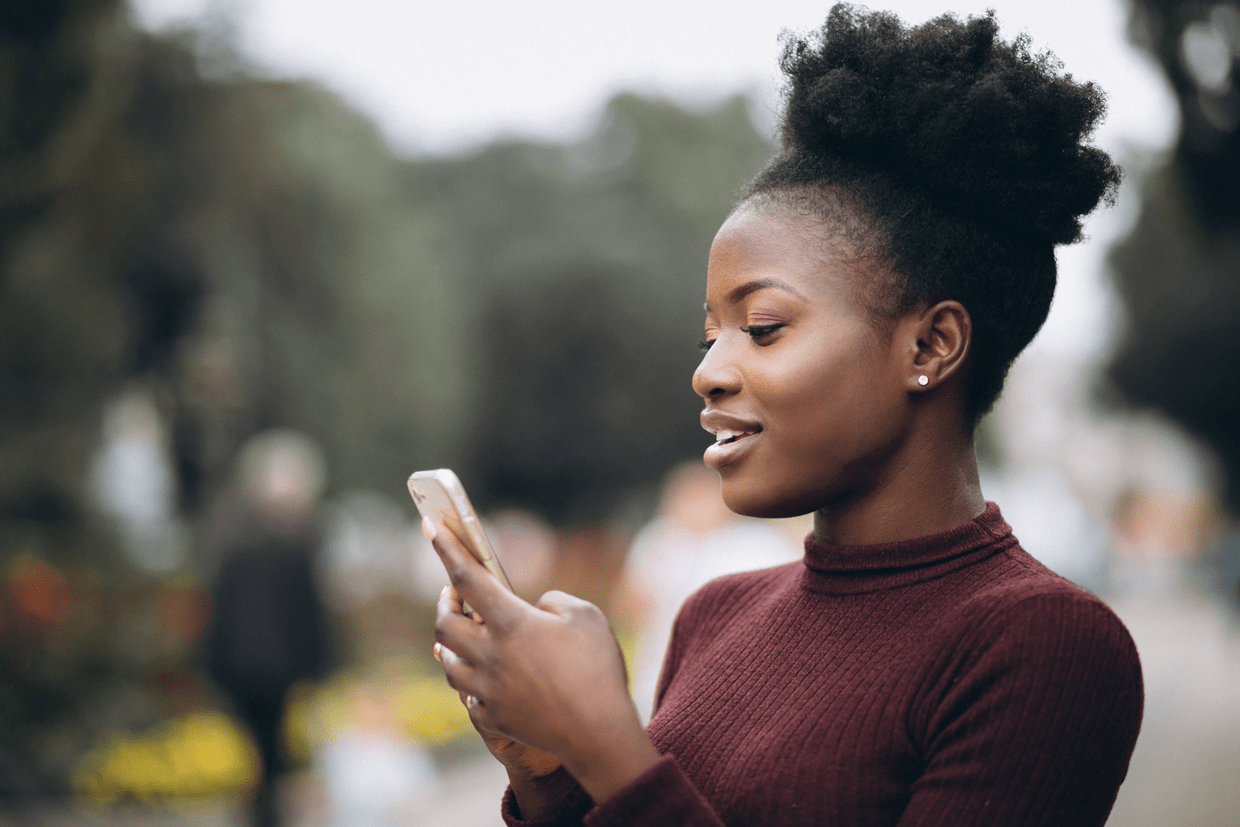