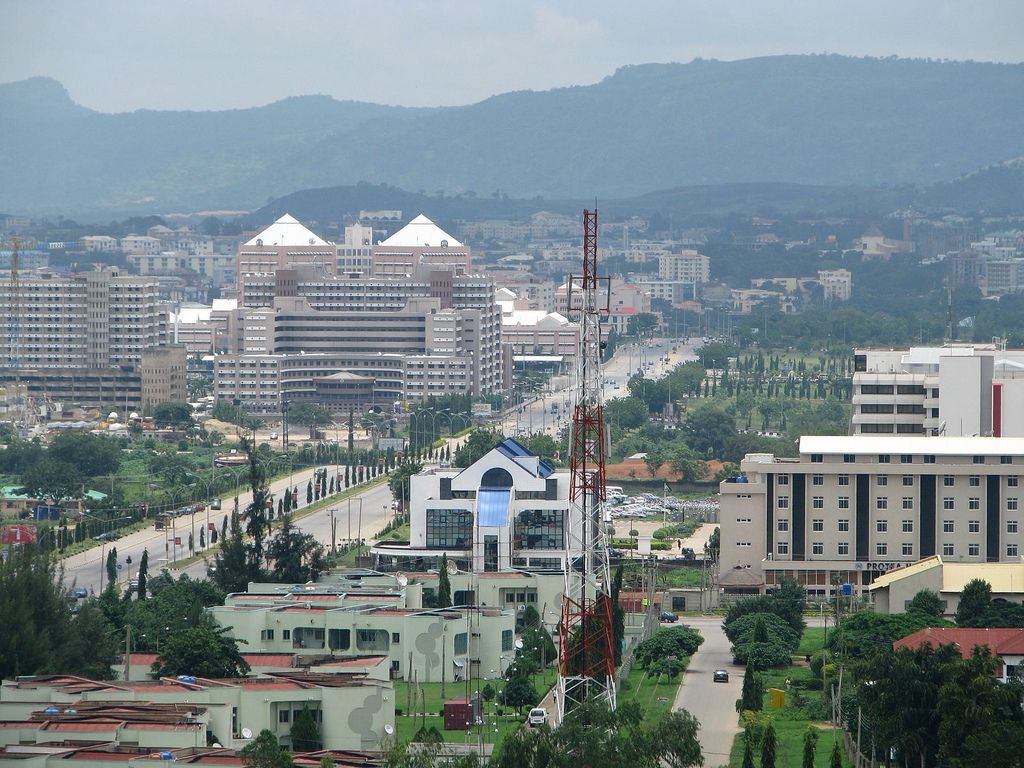 Nigeria’s external debt currently stands at US$25 million, which is about 24.1% of its GDP. Although this debt ratio is one of the lowest in the world, it is still a significant percentage. More worrisome is the fact that Nigeria’s debt service to revenue ratio is at 60%, significantly higher than the World Bank prescribed ration of 22.5%. Also, despite the fact that Nigeria is Africa’s largest economy, its GDP of $400 billion is not nearly enough to service an economy that has a population of almost 200 million people. These two realities have significant implications for major infrastructural investment.

First of all, it ensures that over 25% of expenditure under the 2019 National budget is directed towards debt servicing. More importantly, it also suggests that any major infrastructural projects taking place in the foreseeable future will be funded to an extent by some form of borrowing. Two main questions stem from this: can infrastructural development still be possible without a significant rise in our debt profile and if so, how?

In answering the first, it is important to consider what areas of infrastructural expenditure are most relevant to our debt profile. In the author’s view, the most pressing infrastructural needs in this regard are provision of stable electricity and a viable transport network.These factors according to recent Investment Climate Assessments (ICA) conducted by the World Bank constitute two of the three most important constraints to doing business effectively in Nigeria, particularly in the context of private sector participation.

Provision of stable electricity has remained a significant problem in Nigeria notwithstanding the various strategies applied by successive governments aimed at reviving the power sector. The latest in a series of commitments to electrification in Nigeria is the World bank electrification project which is expected to cost about US$765 million . The power sector recovery programme (PRSP) initiated by the government in conjunction with the World Bank in 2017indicates that the total bailout fund required for Nigeria’s power sector is close to US$7.5 billion. This seems like a significant investment, especially considering the fact that such bailout funds will most likely be secured by borrowing.

However, this is a small price to pay considering the fact that Nigeria could potentially save more than $1 billion per year if a nationwide electrification project is successful, a figure that could rise  as high as US$25billion if PRSP estimates are taken into account.

Questions will nevertheless remain as to the true value of expenditure on the projects and the quality of materials being used. This is particularly given the corruption prone nature of our infrastructure sector evident in the mismanagement of previous rail projects such as the 2.6 kilometre downtown monorail project in Port-Harcourt.

Investment in infrastructure is an integral part of economic growth and cannot be avoided in the 21st century. However, with a rising debt profile, Nigeria must begin to consider alternative strategies for securing funds outside of borrowing. The first strategy will be to reduce recurrent government expenditure particularly in the area of salaries and allowances for public officials. Nigeria’s legislators are the 2nd highest paid lawmakers in the world and nearly $400 million is being used to service a National Assembly of less than 550. This amount is hardly sustainable particularly in view of revenue generated by the government which is less than The various interests involved indicates that doing so will prove extremely difficult but it is not impossible.

Secondly, projects must be arranged in order of priority in accordance with recognized economic laws of allocation of scarce resources. One will argue that given its importance to large and small scale businesses as well as families, projects relating to power supply should be prioritized. This will not only save costs of nearly $1bn per year, it will also enhance FDI and provide alternative means of income for both the government and citizens.

Finally, procedural requirements for infrastructural investment must function in such a way as to provide easier access to market for potential investors. Privatization of the power sector for example is of little benefit if investors still struggle to obtain permits and licenses for development of power plants and other power generation mechanisms.One particular measure that has been proven by research to enhance long-term macroeconomic growth is enhanced property rights.In particular , modern economists have established a connection between protecting property rights and economic growth  and further acknowledged that properly enforced property rights lead to increased participation in economic activities.

Thus, one would advocate that access to property through land registration be made less complex, especially for infrastructure investors. Other measures such as better access to credit facilities and reduced import and excise duties may also prove useful in developing an investment-friendly climate.

Infrastructural development remains a key aspect of economic growth in Nigeria, rising debt notwithstanding. A properly structured approach in this regard may serve as the way to debt reduction and will provide an invaluable boost to the economy.

Wages And Salaries In Nigeria: A Human Rights Issue?