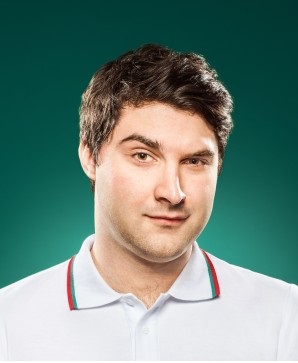 This figure is around nine times more than the number found in H1 2018, when only around 12 million attacks were spotted originating from 69,000 IP addresses

LAGOS, Nigeria, October 16, 2019- Kaspersky honeypots networks of virtual copies of various internet connected devices and applications have detected 105 million attacks on IoT devices coming from 276,000 unique IP addresses in the first six months of the year. This figure is around nine times more than the number found in H1 2018, when only around 12 million attacks were spotted originating from 69,000 IP addresses. Capitalising on weak security of IoT products, cybercriminals are intensifying their attempts to create and monetise IoT botnets. This and other findings are a part of the ‘IoT: a malware story’ report on honeypot activity in H1 2019.

Cyberattacks on IoT devices are booming, as even though more and more people and organisations are purchasing ‘smart’ (network-connected and interactive) devices, such as routers or DVR security cameras, not everybody considers them worth protecting. Cybercriminals, however, are seeing more and more financial opportunities in exploiting such gadgets. They use networks of infected smart devices to conduct DDoS attacks or as a proxy for other types of malicious actions. To learn more about how such attacks work and how to prevent them, Kaspersky experts set up honeypots – decoy devices used to attract the attention of cybercriminals and analyse their activities.

Based on data analysis collected from honeypots, attacks on IoT devices are usually not sophisticated, but stealth-like, as users might not even notice their devices are being exploited. The malware family behind 39% of attacks – Mirai – is capable of using exploits, meaning that these botnets can slip through old, unpatched vulnerabilities to the device and control it. Another technique is password brute-forcing, which is the chosen method of the second most widespread malware family in the list – Nyadrop. Nyadrop was seen in 38.57% of attacks and often serves as a Mirai downloader. This family has been trending as one of the most active threats for a couple of years now. The third most common botnet threatening smart devices – Gafgyt with 2.12% – also uses brute-forcing.

In addition, the researchers were able to locate the regions that became sources of infection most often in H1 2019. These are China, with 30% of all attacks taking place in this country, Brazil saw 19% and this is followed by Egypt (12%). A year ago, in H1 2018 the situation was different, with Brazil leading with 28%, China being second with 14% and Japan following with 11%.

“As people become more and more surrounded by smart devices, we are witnessing how IoT attacks are intensifying. Judging by the enlarged number of attacks and criminals’ persistency, we can say that IoT is a fruitful area for attackers that use even the most primitive methods, like guessing password and login combinations. This is much easier than most people think: the most common combinations by far are usually “support/support”, followed by “admin/admin”, “default/default”. It’s quite easy to change the default password, so we urge everyone to take this simple step towards securing your smart devices” – said Dan Demeter, security researcher at Kaspersky.

Read the full text of the report on Securelist.com (https://bit.ly/32k5v1j). 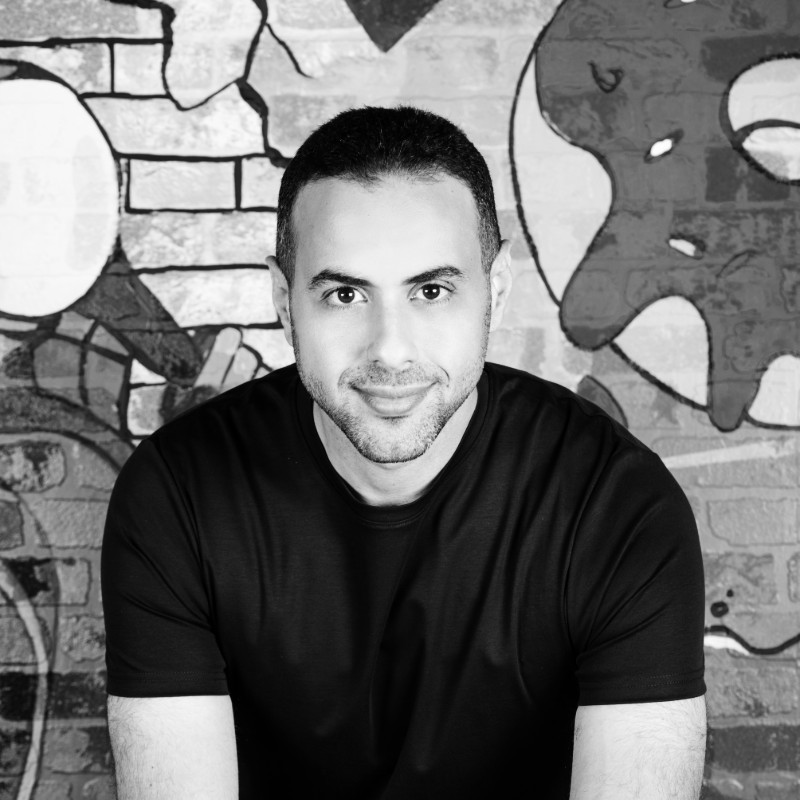 talabat, the region’s leading food delivery and q-commerce platform is proud to announce their achievement of a Level 1 Certification in the Payment Card Industry Data Security Standard (PCI-DSS). A set of security standards formed in 2004 that aim to safely secure online credit and debit card transactions against data theft and fraud.

Today, talabat has the PCI-DSS Level 1 Certification in all of its eight operational markets. Which include: Kuwait, UAE, Bahrain, Oman, Qatar, Jordan, Egypt and Iraq. Making it the first food and q-commerce delivery platform to have achieved this in the region.

Commenting on the announcement, Khaled Rashad, Chief Technical Officer at talabat said: “The PCI-DSS Level 1 Certification marks a great milestone for us. As we are proud to be the first and only food and q-commerce delivery platform in the MENA region to have achieved this certification.”

“At talabat, we are constantly working to protect customers’ transactions on the platform. And this certification further reiterates this commitment ensuring that customers will continue to feel confident in using the talabat platform. Which has the highest security standards in the industry.” Rashad adds.

PCI-DSS is the global industry compliance and security standard that is dedicated to securing cardholders’ data. Being one of the most stringent security standards in the market. It applies to any organization involved in the processing, transmission, and storage of credit card information. 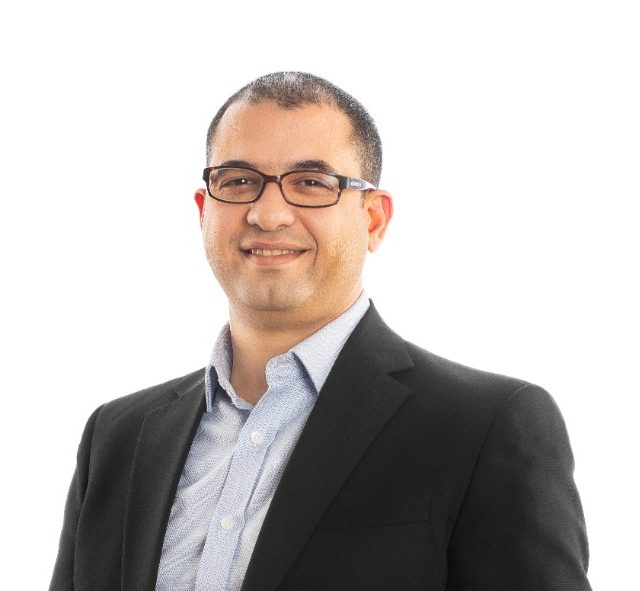 This aims to expand the targeted consumer categories providing more options at check out. And cementing Fawry’s position as a platform for financial services that empowers consumers with a broad range of payment choices. The move also comes in line with the government vision & FRA strategy to support financial inclusion & digital transformation.

The company will offer its customers convenient access to credit through multiple products including Buy Now Pay Later “BNPL”. This comes in line with the company’s strategy to add more financial services across its channels and expand its direct-to-consumer offering. As always with Fawry, the move is aimed to unlock opportunity on both the consumer and merchant side leveraging its dual sided network. Through providing BNPL at checkout Fawry enables its merchants to grow sales and enhances its acceptance offering.

In that regard, AbdelMeguid Afifi, CFO of Fawry, said, “We know consumers are looking for frictionless experiences at check out and flexibility in payment offerings. In the last couple of years we’ve seen huge growth of buy-now-pay- later transactions. We also believe that providing value added services at checkout for the merchant will be key to growing our acceptance business and deepening the utilization of our POS network.”

“The offering combines the two, allowing Fawry to meet real needs of consumers to gain access to credit. And empowering merchants to offer their customers multiple options to pay on their own terms,” Afifi added.

Fawry Consumer Finance was established with an initial capital of EGP 10 million, and is fully owned by Fawry and its subsidiaries. It recently received the necessary license from the Financial Regulatory Authority (FRA). And is looking to directly offer its customers consumer finance in 2022. 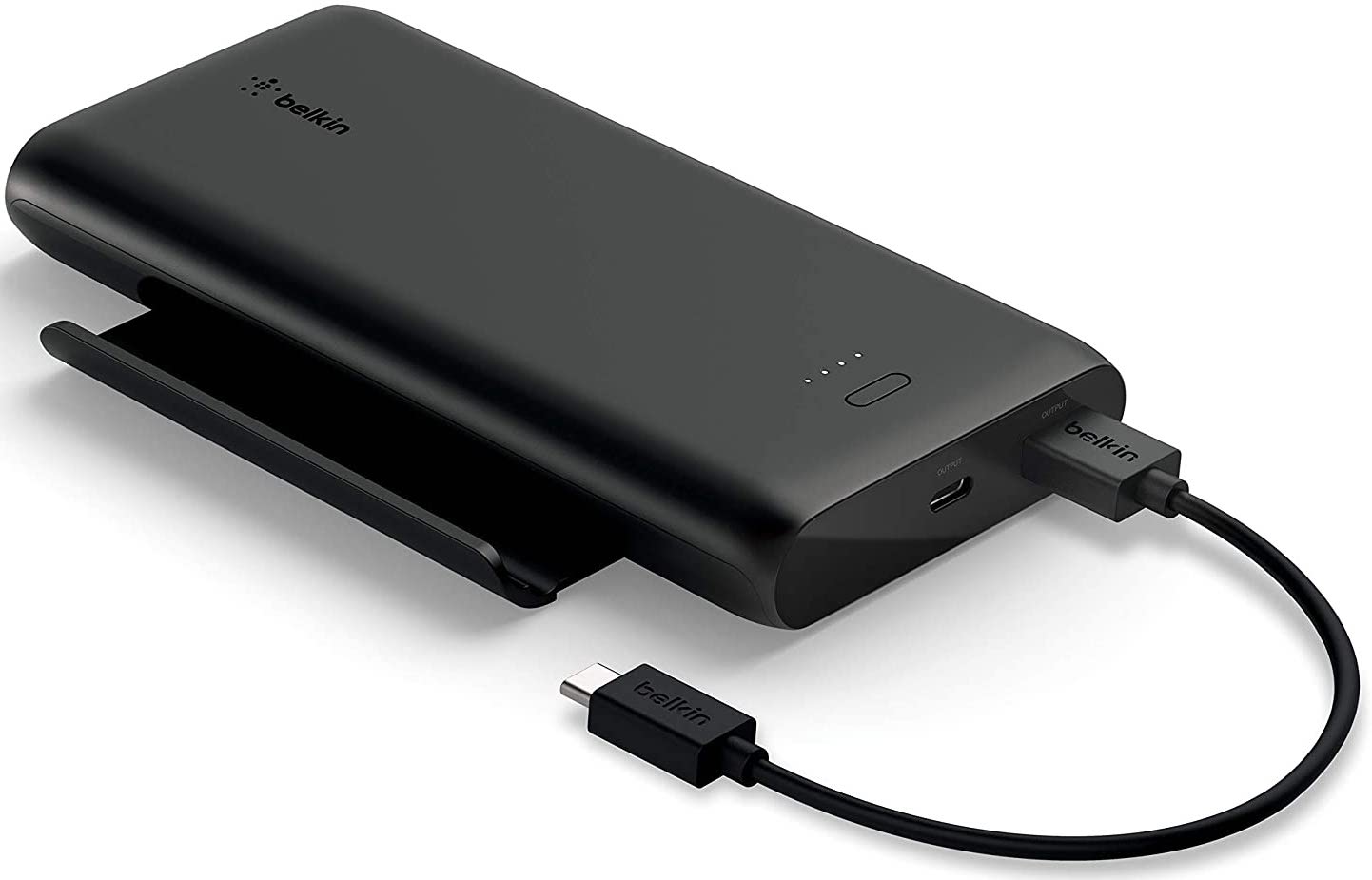