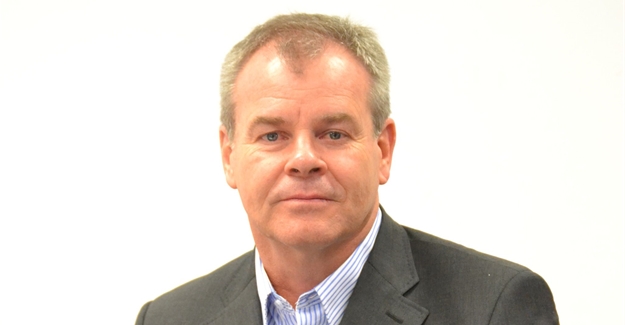 With six of the top 10 global oil and gas discoveries in 2013 made in Africa, it would seem logical that this energy source would be the answer to the continent’s power problems.

In fact, a lot of current developments underway in Africa point to a future based heavily on the reliable base-load power that can be generated from the continent’s vast liquid-natural gas (LNG) resources.Certainly, a lower gas price further motivates decisions to develop gas-to-power projects in these countries to complement their existing energy mixes.

And, adding to the lure of gas-to-power is the shorter lead-times needed to development a power plant – once the industry policy framework has been adequately addressed – and its lower carbon footprint. Especially as many African states grapple with providing affordable, decarbonised and secure electricity; and meeting commitments to international global carbon emissions reduction strategies.

For instance, while each country has its own unique requirements that have to adequately address their own important localisation and environmental agendas, for the long-term planning to be successful, countries need to look beyond the immediate sector and consider the resultant growth implications for other related downstream industries – albeit across borders – as well. Where the challenge is ensuring an optimal balance between attracting the necessary investment and technical capabilities needed to get a prospective gas plant off the ground – but without stifling private-sector interest.

Key lessons can be learnt from Nigeria, Libya, Algeria and Egypt – which have already developed this capability, together producing 91% of annual worldwide gas production.

In energy-starved sub-Saharan Africa, West Africa hosts a mature LNG industry with the necessary gas-to-power generation experience and capacity in place to further harness this fuel stock. For example, some existing assets by country in this region include, but not exclusive to:

More recently, most of the focus has been on the significant LNG resources found in Mozambique, Tanzania and Kenya. Over the years, these countries have adopted a very proactive approach to policymaking, geared at getting prospective gas plants off the ground.

Tanzania and Mozambique, specifically for instance, have already developed the foundation on which more power could be generated from their power stations. These pillars have largely been developed upon the Songo Songo as well as Temane and Pande gas fields, respectively.

The Temane and Pande gas fields are also a reliable source of gas for large industrial undertakings in South Africa and, more recently, the source of fuel for a 120MW power station at Ressano Garcia. These resources are being complemented by more recent gas finds in the Rovuma River Basin, driving large and ambitious infrastructure projects.

This includes the significant upgrading of the Port of Pemba, which is being positioned to support the extensive gas industry that will be developed around these resources. Added to this, a vibrant gas industry in the region will also act as a catalyst for significant investments into secondary infrastructure in Cabo Delgado province.

This long-term project reflects the massive investment into infrastructure that is needed to adequately support these programmes during the execution and operational phases, extending all the way through to activities further downstream.

LNG is on SA’s agenda

South Africa, on the other hand, has placed LNG firmly on its agenda, which includes importing the fuel from neighbouring Mozambique to generate electricity at gas-to-power plants along its coastline. These will be developed by independent power producers (IPPs).

The gas-to-power IPP programme in South Africa aims to use transportable LNG as fuel for the proposed gas turbine power plants. To date, the department of energy (DoE) has indicated that they have identified three major ports in South Africa – including Saldanha Bay, Richards Bay and Coega – where floating storage and regasification units (FSRU) will be stationed for LNG receiving and regasification.

From there, natural gas in gaseous form will be piped to the power plant. This is quite an exciting development as while it is proven and used in a number of countries around the world, it will be a first for the country – and will allow South Africa to build IPP gas power plants in relatively short periods of time. It will also pioneer development of a wider scale expansion of the natural gas distribution and utilisation infrastructure in South Africa.

Just as importantly, South Africa’s gas aspirations call for the effective harnessing of its own LNG reserves, including the shale gas resource that still need to be thoroughly explored in the Karoo. The positive and negative environmental and social impacts that may result from the development of the Karoo shale gas need to be assessed on a scientific and technical basis and measured against the country’s Gas Utilisation Master Plan framework policy.

However, South Africa urgently needs a set regulatory framework that identifies its key resources and lays out the foundation for the necessary investment in infrastructure. Only then will the country be able to monetise natural gas and use it as a key driver for promoting growth and economic development.

Many African economies – along with their power sectors – are experiencing seasons of rapid transformation; and the monetisation of natural gas is certainly a key driver for promoting growth and economic development in several sub-Saharan Africa countries. However, there is also huge potential for developing power generation capacities, where we are already seeing a number of capabilities and gas-to-power projects come to fruition – and I therefore believe that gas-to-power has a substantial role to play in Africa’s power mix. These developments are very promising.

I believe the gas-to-power programme will significantly contribute towards South Africa’s power mix and technology diversification, today and well into the future. 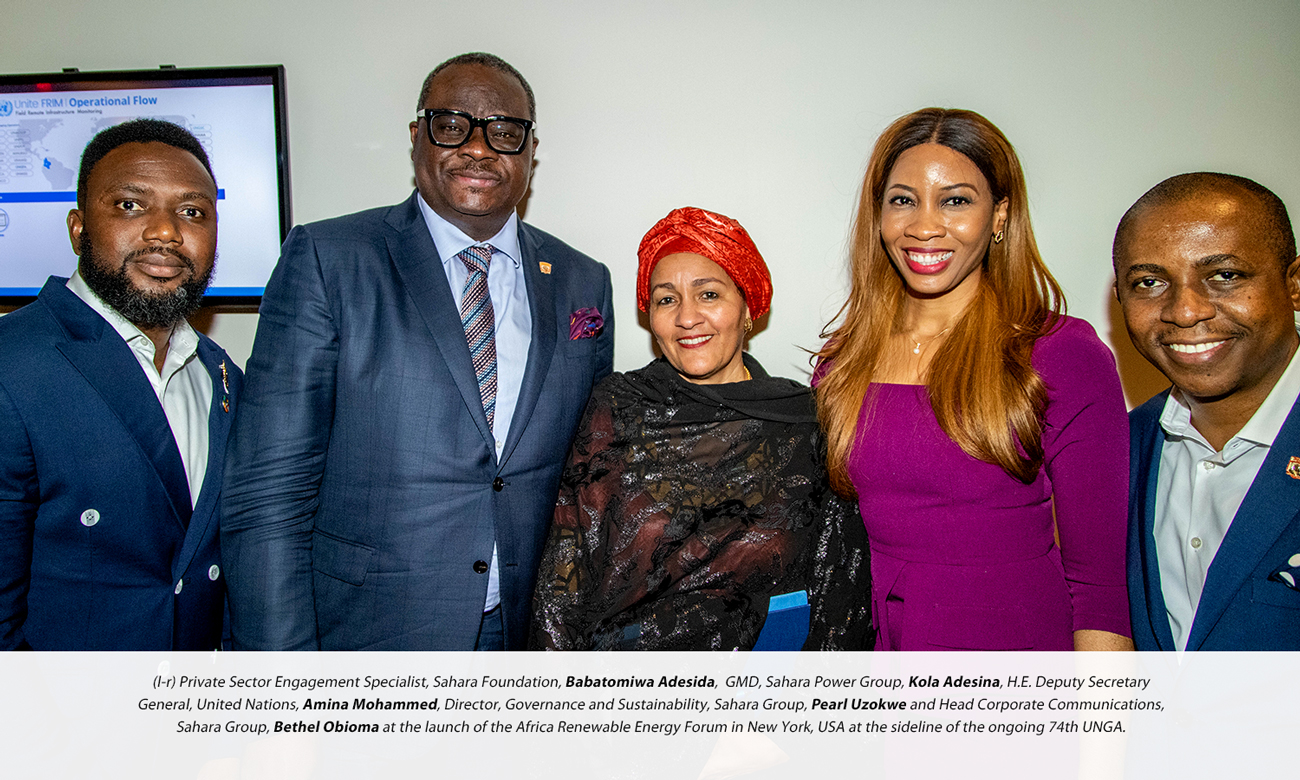