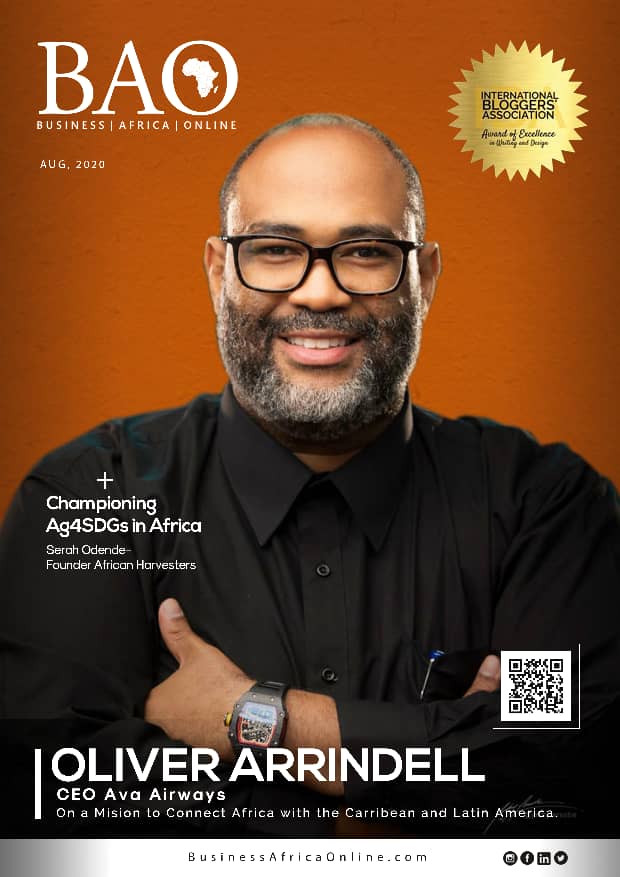 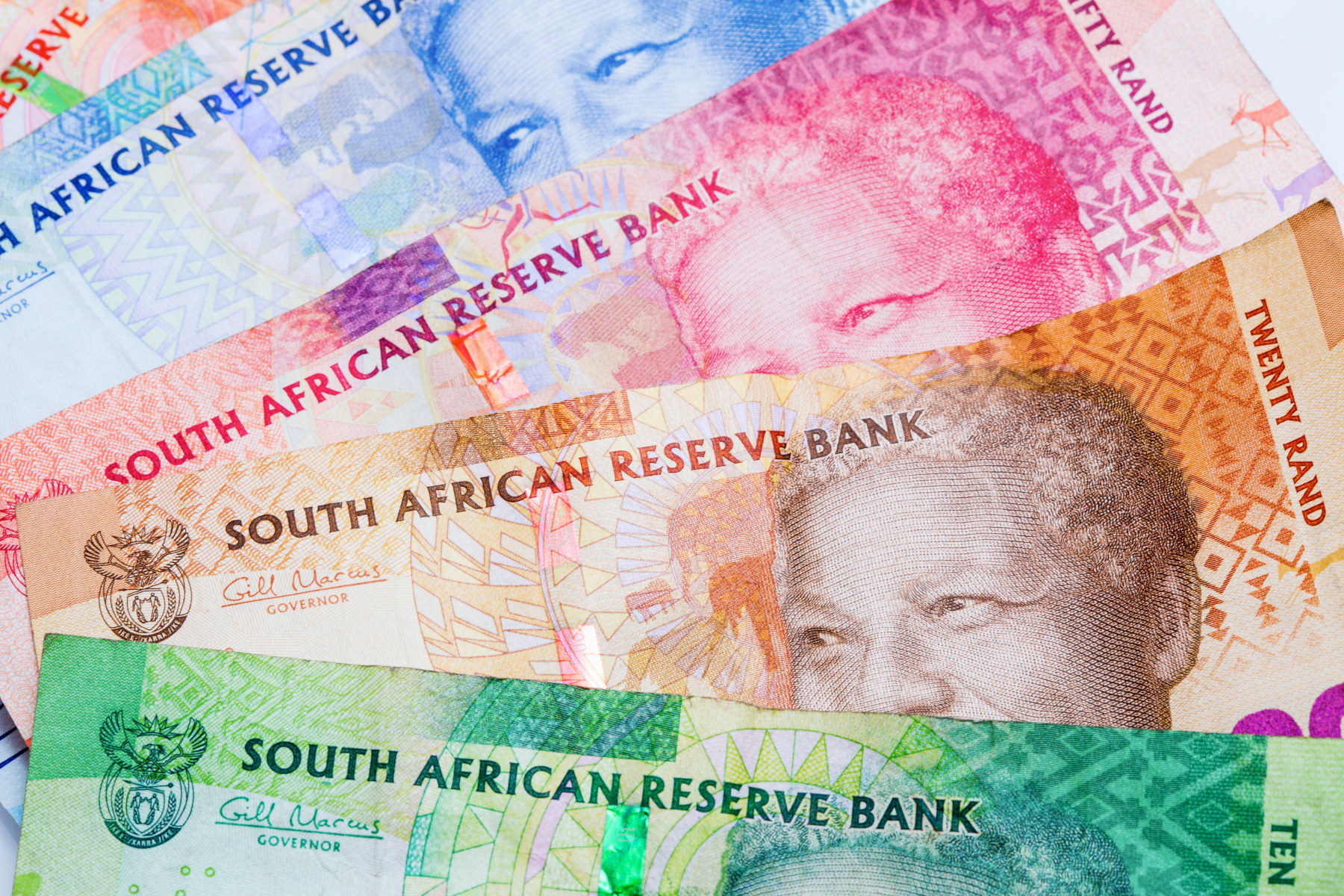 The  South African government recently approved a tax on South Africa’s exported chrome, although the tax percentage and further details are still to be announced.

The ferrochrome ore industry has been severely threatened in recent years, mostly due to increases in electricity tariffs for heavy use industries, which, combined with the unreliable supply of electricity in South Africa, have crippled the industry to such an extent that reportedly 40% of the coThe  South African government recently approved a tax on South Africa’s exported chrome, although the tax percentage and further details are still to be announced.untry’s ferrochrome mines have been unable to continue production.

Some industry stakeholders have suggested that a special electricity tariff would be a better way to support the ailing industry, stating that the export tax will not provide much benefit if electricity supply and costs to the industry are not addressed. Some in the industry feel that the challenges chrome ore producers face mean that they would not be able to sustain themselves, even after tax relief. This would not only negatively affect exports, but the downstream industry as well.

South Africa is one of the world’s largest producers of ferrochrome and the industry could have a vital role to play in the country’s pandemic recovery, if its challenges can be successfully addressed. Currently, the country exports 84% of ferrochrome to China, with Turkey and Zimbabwe, for example, producing smaller amounts. There has been concern that an export tax would mean other countries would be able to offer ferrochrome at cheaper prices than South Africa, with the country losing significant market share in the process. While China sources most of its chrome ore from South Africa, this could change if the product was available cheaper from other countries. However, it has also been noted that it would be difficult to China to move away from the type of ferrochrome it imports from South Africa.

Others in the industry, however, welcome the reprieve that an export tax would provide. India and Tanzania are examples of countries that have implemented successful export taxes for chrome ore, which have resulted in increased tax bases, higher investment in the industry, benefits to the local communities and skills development.

Key industry stakeholders have expressed interest in collectively undertaking research to explore a more viable and consolidated approach to support the ferrochrome industry. This process may involve the sharing of competitively sensitive information, which presents difficulties from a competition law perspective, and engagement on these issues has not been forthcoming.

According to South African competition law, joint industry engagement of this nature may give rise to anti-competitive conduct by facilitating collusion or adversely affecting competition in the market. Accordingly, in December 2020, key industry players applied to the Competition Commission for an exemption from certain provisions of the Competition Act. If successful, the exemption would permit stakeholders to jointly explore needed solutions in the industry for a period of two years.

While there is currently no further information on whether government will eventually impose export limitations and restrictions, the South African Revenue Service is expected to become aggressive in monitoring compliance and the collection of these export taxes when they do take effect. South African chrome ore producers who intend on exporting chrome should begin preparing, so that they can be tax compliant and in possession of the relevant customs licenses if new export taxes eventually become effective 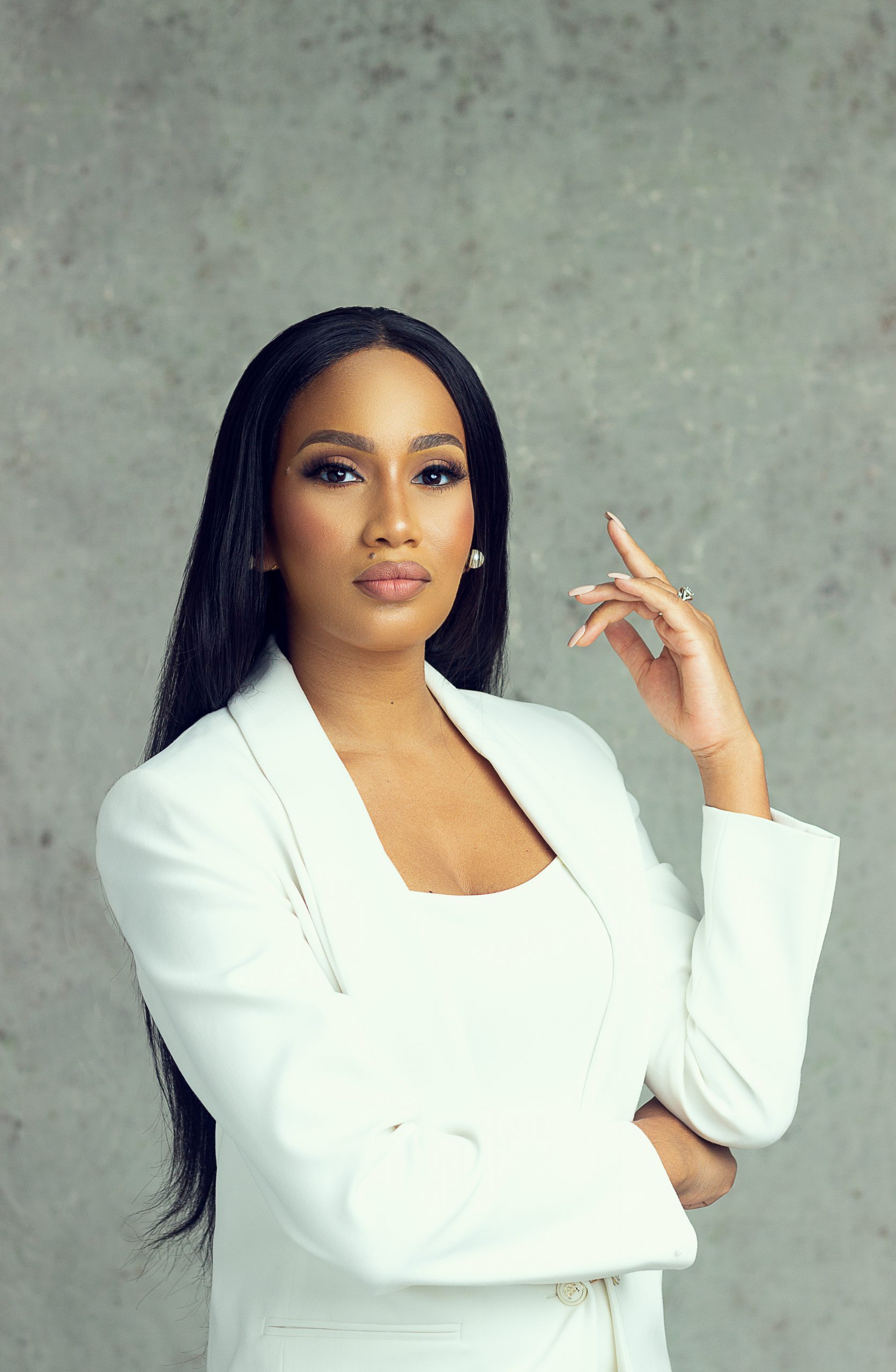 IWD 2021: As an investor in the healthcare industry, I have witnessed first hand how women have stood at the front lines of the COVID-19 crisis, as health care workers, caregivers, innovators and as some of the most exemplary and effective leaders in combating the pandemic. It is no coincidence that the countries most successful in stemming the tide of the COVID-19 pandemic and responding to its health and broader socio-economic impacts, have been led by women.

However, the COVID-19 crisis has sadly highlighted both the centrality of the contributions of women, as well as the disproportionate burdens that they carry and the inadequate representation of women at the highest levels of decision making. Furthermore, in addition to persistent pre-existing social and systemic barriers to women’s participation and leadership, new barriers have emerged in the form of increased domestic violence, unpaid care duties, unemployment and poverty.

I strongly believe the unique experiences and perspectives of women are critical in the formulation of decisions, policies and laws that work  for all. In light of this, I choose to continue to challenge inequality, subvert the status quo, be courageous in calling out bias,and questioning stereotypes, and to mobilize capital to forge an inclusive world. IWD 2021 #ChooseToChallenge 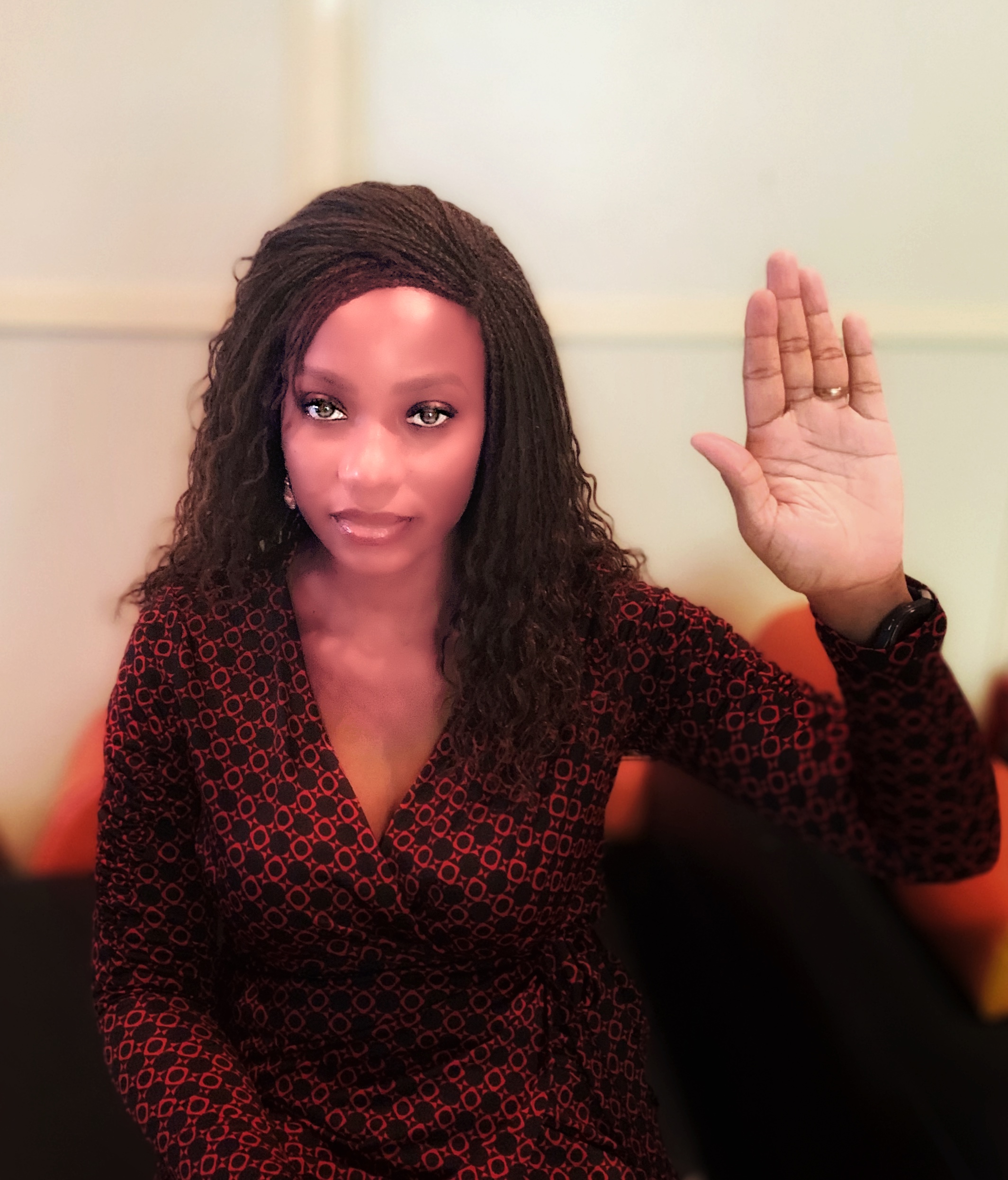 IWD 2021: I am glad to lend my voice to this celebration of women everywhere, on this auspicious occasion of the annual International Women’s Day commemoration, 2021. I celebrate both women winning, and women struggling but pushing through. I identify with women that have borne the brunt of the ongoing pandemic – combining tough work deadlines with home-schooling children and family members. I empathize with women living in an inequitable world, and dealing with bias and exclusion, in different forms and with various nuances. We will keep hope alive and continue to work on co-creating a future full of promise for all, regardless of gender, circumstances of birth, colour of skin, or any other division.

As we commemorate this day IWD 2021 also, please remember that women are disproportionately affected by neglected tropical diseases – physically, socially, and economically. Women are biologically vulnerable, physically impacted and socially subjugated as a result of these neglected diseases; and nowhere is this truer than in Africa. I urge us all to apply gender equity lens, even as we join hands to tackle these neglected diseases.

Sustainable Development Goal 3.3 is underpinned by the principle of leaving no one behind; and SDG 5 calls for not only an end to discrimination against women everywhere, but also empowerment of all women, regardless of their socio-economic status. Together, we can and indeed should collaborate, to bring these goals to life. As we work to build back better in a post-COVID world, strengthening universal health systems, renewing commitments and galvanizing action to promote healthy lives and wellbeing for all, let us also work to end neglected tropical diseases as public health concerns. Specifically, let’s #choosetochallenge the status quo of women’s inordinate vulnerability to these diseases, and choose instead to protect women’s rights to freedom from neglected tropical diseases, and need to enjoy good health.