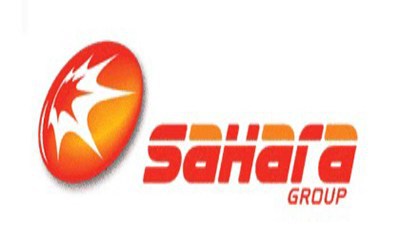 The energy investor said the sectors were key to empowering local people in any communities across the continent. Group’s Corporate Social Responsibility Manager, Mr Babatomiwa Adesida, affirmed to a group of Tanzanian journalists who are in Ghana to witness the company’s CSR projects.

“We’re targeting rural communities and the least privileged groups not in cities,” Mr Adesida said. “This is where multinational company’s support can be felt.”

According to the manager, Sahara will champion its resources to improve environment, health and education sectors partly to promote a sustainable development in rural areas.

In Ghana, the company has helped in the renovation of Manhean Senior High Technical School and provided support for Buruli Ulcer response unit at Tema and Ga West municipal hospital respectively.

A National Buruli Ulcer Control Programme Coordinator, Dr Edwin Amandu, told reporters here that cases of buruli were serious and the investor helped through initiating incentives to local people to reveal the victims.

The disease is one among 17 World Health Organisation (WHO)- announced most neglected diseases. They start as a notso- painful pimple but if not cured on time, grow and may cause permanent disability and even death.

“In early years, the community members associated it to witchcraft and curse. But it’s a disease that needs medical treatment”, he said, noting that it needed more public awareness to change such personal beliefs.”

Manhean School Headmistress Ms Gloria Adu Kolu emphasised that before Sahara came in, the school was facing a serious infrastructure challenges and had only one latrine putting lives of nearly 1,000 students on health risks.

“This is a fishing community. The families here are struggling to make ends meet. Some students are even having difficulty to pay school fees as they have to go fishing to raise the required amount,” she said.

We were using incomplete classrooms and a congested staff room but now we’re telling a different story,” she noted.