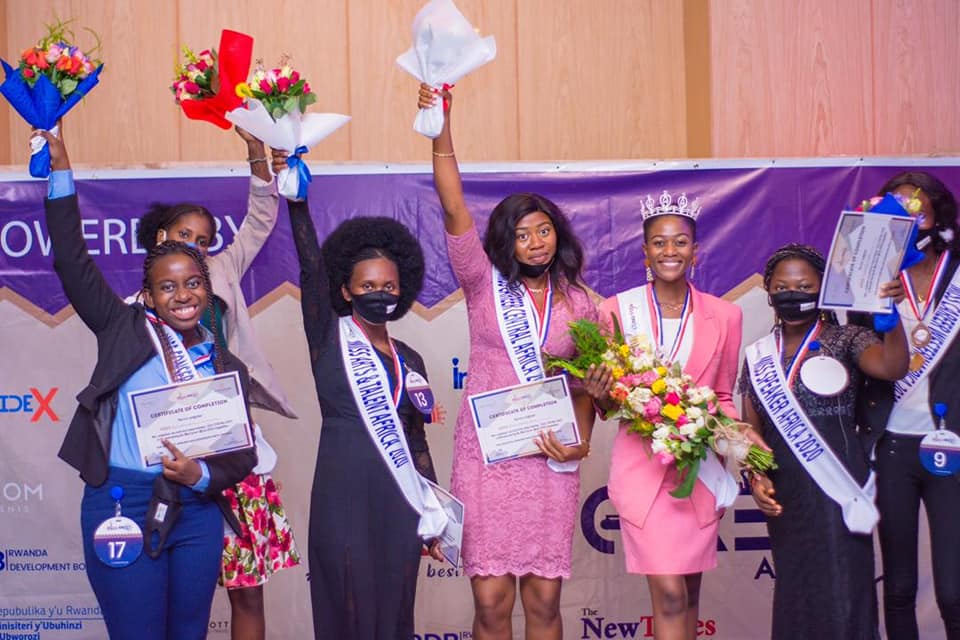 Oluwadamilola Akintewe, a 21 years old law student, feminist activist and social entrepreneur from Nigeria was crowned Miss Speaker at the just concluded Miss Career Africa 2020 grand finale which was held on the 27th of November, 2020 at the Marriot Hotel in Kigali, Rwanda

Her project, a not-for-profit social enterprise ‘Forbidden Topics’ was an initiative birth during the COVID-19 pandemic with a need to amplify voices of women who were muffled during the pandemic lockdown in Nigeria. A whole lot  was happening but the world was oblivious to it; the increased rate of sexual gender based violence because victims could not run away from their assaulters who are mostly their sexual partner or husband, period poverty and femicide which was rampant in countries like Nigeria and South Africa. She started the blog to give African women a platform to air their social issues, influence people’s thoughts, governmental policies for gender equality and change the narrative. Also, she wants to help adolescent girls and young women with skills acquisition for financial inclusion. So, she had to create a revenue generation aspect to the project through a statement T-Shirts fashion collection called ‘Forbidden Topics’.

As a feminist activist and social entrepreneur, she is focused on feminist organising and movement building, disrupting and dismantling systems of oppression against women and girls, raising empowered females, inspiring them and bridging the gender inequality gap. She run several projects including Rebirth to help women from rural communities in Ondo State, Nigeria gain entrepreneurial skills through fashion designing for financial equality.

All these experiences fueled her passion to apply for Miss Career Africa 2020 as she went from being a top 10 from West Africa to winning the Miss Speaker Africa 2020 title and a $500 seed funding for her project at the end of the competition.

Her intention is to forever inspire young people to reach for the sun and dare. There’s a whole world and universe out there open to supporting a resilient spirit. And for girls, entrepreneurship and business world shouldn’t be a male dominated industry. Oluwadamilola Akintewe believes there’s more honour in being a rich woman and not just a rich man’s wife.

Other Crowned Contestants include; 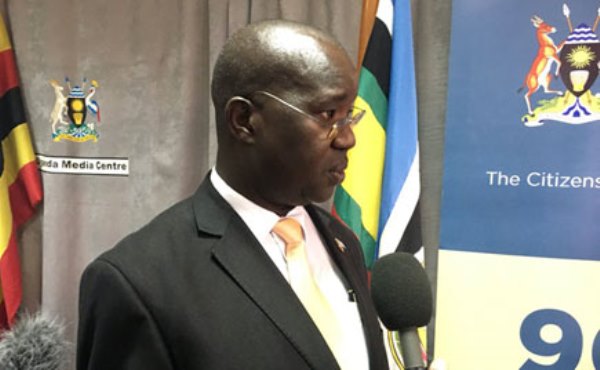 “Let foreigners not come to Uganda for sex. If you are coming for sexual reasons worse still homosexuality and LGBTQ, stay away.”

“MTN Nyege Nyege will not be accepted… it will not take place. I wanted Nyege Nyege cancelled last year but they escaped,” Uganda’s minister of Ethics and Integrity, Mr. Simon Lokodo warned.

The three-day festival slated to begin on Thursday, Sept. 6, has been banned Lokodo announced.

Lokodo said the government had “information that open sex, noise, homosexuality, LGBTI will be part of the Nyege Nyege’’.

“This ugly thing called MTN Nyege Nyege is not taking place this year.

“We have already evaluated how much losses will come. We shall save the image of this country but not allow this to take place for the two days and one night,” he said.

“The activity will be covered by alcohol and music. There will be drugs, toxicants not accepted by this country.

“The very name of the festival is provocative. It means “sex, sex” or urge for sex. We have been informed it’s taking place near Owen Fall’s dam. This brings uncertainty and fear.”

“This is close to devil worshipping and not acceptable.”

Mr Lokodo said he has written to the police to stop the event from taking place.

The festival had attracted over 300 artists from over 30 countries.

The venue was set on a six-acre forest on the banks of the River Nile, a kilometre away from the source of the river and Jinja town.

Aretha Franklin died without a will – Report 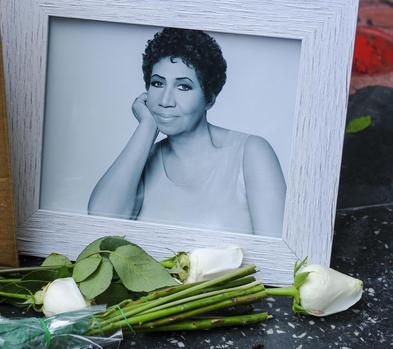 NEW YORK – Aretha Franklin passed away at her home in Detroit after a long battle with pancreatic cancer last Thursday.

And while the Queen Of Soul had been struggling with health for some time, the iconic star did not leave behind a will, according to reports from TMZ.

The Respect singer’s estate is estimated to be worth around an $80 million (R1.1 billion), according to People.

Without a will, Aretha’s assets were deemed “intestate”. The recording artist’s estate will be split evenly between her four children, in accordance with Michigan state law.

The absence of a will is interesting in light of Aretha’s wealth and circumstances.

Aretha’s eldest son Clarence has special needs, requiring both financial and other support.

Without a will, no specific plans are detailed for the eldest of Franklin’s children.

Franklin passed away at her Detroit, Michigan home surrounded by friends and family August 16, following years of declining health.

The star was a musical powerhouse throughout her near six-decades in the spotlight.

During her 76 years, she earned 18 Grammy Awards and sold more than 75 million records worldwide. 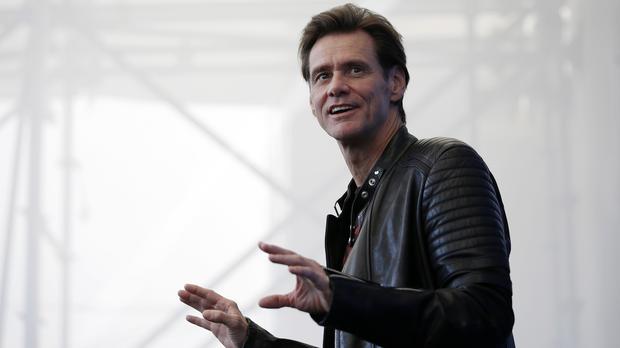 Canadian actor Jim Carrey has revealed he withdrew from the public eye because he “didn’t like what was happening” in Hollywood.

The 56-year-old comedian – who was one of the most sought-after stars in the movies business in the 90s and 2000s – has been noticeably absent from big-budget films over recent years, and Carrey has revealed that his decision to pull back from the business was, in part, motivated by his dislike of the “corporations”.

He told The Hollywood Reporter: “I just didn’t want to be in the business anymore.

“I didn’t like what was happening, the corporations taking over and all that. And maybe it’s because I felt pulled toward a different type of creative outlet and I really liked the control of painting – of not having a committee in the way telling me what the idea must be to appeal to a four-quadrant whatever.”

These days, Carrey is well-known for his political rants on social media.

But the ‘Dumb and Dumber’ star – who has as many as 17.8 million followers on Twitter – admitted he has three friends who sign off on his posts before they reach the wider public.

Carrey – who doesn’t actually have access to his accounts – shared: “When you’re in my position, I think it’s a really smart thing to have a buffer.”

However, the actor admitted that his manager frets about the politically charged statements he now makes on social media.

He said: “I knew sooner or later I’d find a worthy way to use Twitter. My manager used to be like, ‘Don’t do stuff on there. You’re f***ing insane.'”

Carrey has recently re-entered TV comedy with a starring role in the show ‘Kidding’.

He plays the part of a children’s TV show host who is trying to keep his career intact as his personal life collapses.

Speaking about his role, Carrey recently explained: “Projects find you when you’re ready to express them. That’s what I find.

“The ones that you’re drawn to are the ones that, for some reason, you’ve just experienced something very similar or something in your past is lit up by this.”