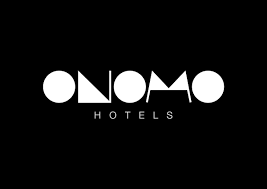 CASABLANCA, Morocco, May 1, 2019 – With several openings in Morocco, namely in Rabat, Casablanca and Tangier, ONOMO Hotels invests in North Africa and chooses Morocco as its new hub.

Indeed, the 100% African hotel group announced the opening of its new flagship, ONOMO Casablanca City Center on March 1, 2019. An urban hotel that challenges the definition of mid-scale hotels by offering generous spaces with a refined design and a high-quality service matching the African hospitality.

Present in 9 African countries with 14 operating hotels and 6 more new openings planned in 2019, ONOMO aims to increase this number to 29 with 3,800 rooms based on a current pipeline of 15 hotels, to become the leading pan-African hotel group in the mid-scale segment.

ONOMO is good for you!

Sustainable development is at the heart of ONOMO hotels, this includes ecological solutions throughout their value chain. ONOMO Hotels architecture is designed to optimize their energy efficiency. The hotels prioritize the use of natural energy sources, including lighting, the use of low-energy light bulbs, waste water treatment, etc.

ONOMO, the most African of all hotel brands

ONOMO Hotels Group has preserved a 100% African spirit which defines its unique value proposition. In all ONOMO hotels, furniture, design and gastronomy are an ode to the African continent and a tribute to its culture. ONOMO chooses to be an ambassador for the African lifestyle offering its customers hotels in the heart of Africa, but also Africa in the heart of its hotels.

With the concept “ONOMO Taste”, the group hotels offer the best of local cuisine made from fresh products from the local market. Beyond design and gastronomy, ONOMO positively benefits the local economies by creating opportunity and investing in people wherever the group settles in several ways: job creation, training, sourcing from local suppliers and artisans.

ONOMO opened its first hotel in Dakar in 2010, which offers 107 rooms. In 2011, the group continued its expansion and opened a second hotel in Abidjan (116 rooms and two suites) and a third in Libreville (118 rooms) in 2012. To this day, ONOMO Hotels has 14 hotels in 9 African countries, namely Senegal, Ivory Coast, Gabon, Mali, Togo, South Africa, Guinea, Rwanda and Morocco.

With the opening of 3 new hotels in Morocco (Casablanca Sidi Maarouf, Casablanca Airport and Tangier) by the end of June and 3 others during the second half of the year, notably in Douala (Cameroon), Dar Essalam (Tanzania) and Maputo (Mozambique), 2019 is a year of consolidation for the group’s presence on the African continent and marks the beginning of a new phase of its development.

In order to support the development of the African continent, ONOMO Group has designed a new approach to hotel industry to satisfy the dynamics of a pan-African and international business clientele. This approach is based on service optimization, accessibility, connectivity and security, in order to offer its customers, business or leisure, the best of Africa. 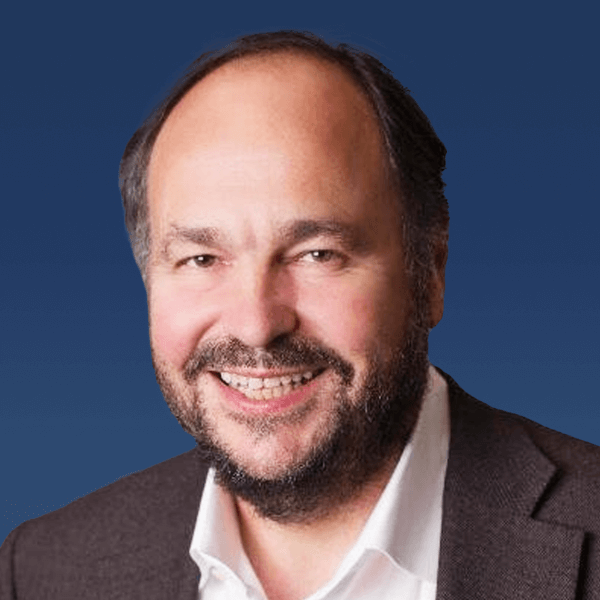 Acronis, a global leader in cyber security and data protection, today announced that Paul Maritz has been appointed as the Chairman of the Board of Directors, effective September 21, 2021. Maritz will be responsible for the governance and leadership of Acronis as it strengthens its position in the service provider market preparing for significant growth in the future.

Earlier this year, Acronis raised $250M at a $2.5B valuation, and announced former GoDaddy’s partners business president, Patrick Pulvermüller, as the new chief executive officer. The strengthened management team will use the momentum to provide Acronis’ partners with the tools that they need to deal with a rapidly changing digital world.

The challenge of providing MSPs with effective tools to manage the environments of their customers is becoming increasingly complex, particularly in a world where security is becoming an overwhelming issue. Security can no-longer be handled by having an SMB end customer put together a plethora of individual tools. Modern threats have exposed the need for an integrated approach and automated cyber protection that solves the safety, accessibility, privacy, authenticity, and security (SAPAS) challenges of the modern digital world.

Acronis Cyber Protect provides all the management tools of the future that service providers need to do an effective job for their customers to help them grow their business. As well as developing its own technology, Acronis will continue to make acquisitions to become one of the world’s major players of providing the most innovative backup, security, and management tools on the market. Over 12,000 service providers trust Acronis Cyber Protect to manage over 2,000,000 workloads around the world, positioning Acronis for even more company growth in the future.

“Paul brings a wealth of experience developing products to meet market demands and take companies to the next level. His becoming Chairman represents another step forward for Acronis in solidifying its position as a global leader in cyber protection. Paul’s experience with innovations at scale will help us to continue delivering easy, efficient, and secure cyber protection to service providers and their customers of any size,” said Patrick Pulvermüller, Acronis CEO.

“With its strength in backup and security, Acronis is well positioned to build a platform for a comprehensive list of management tools, helping service providers deliver modern cyber protection to their customers today and in the future. Acronis Cyber Protect is a great example of what can be done. Acronis will continue extensive research and development in this direction, helping partners optimize their operations and stay ahead of the competition,” said Paul Maritz, Acronis Chairman of the Board.

Maritz first joined the Board of Directors in May 2021, bringing 40 years of experience in computer science and software to the cyber protection company.

In his previous executive roles, Paul served on the Executive Staff of Microsoft, was the CEO of VMware, and was CEO and Founder of Pivotal Software. Paul currently is an active investor and serves on the Boards of several start-up technology companies.

Paul graduated with a degree in Mathematics and Computer Science from the Universities of Natal and Cape Town. He is active in the nonprofit world, served for 10 years on the Board of the Grameen Foundation, which supports financial inclusion and technology in the developing world, and supports conservation efforts in Africa.

Paul Maritz replaces René Bonvanie, whose leadership helped Acronis develop an effective strategy to expand global presence and deliver easy, efficient, and secure cyber protection to customers of any size. Acronis wishes to thank René Bonvanie for his contribution to the company development and growth. 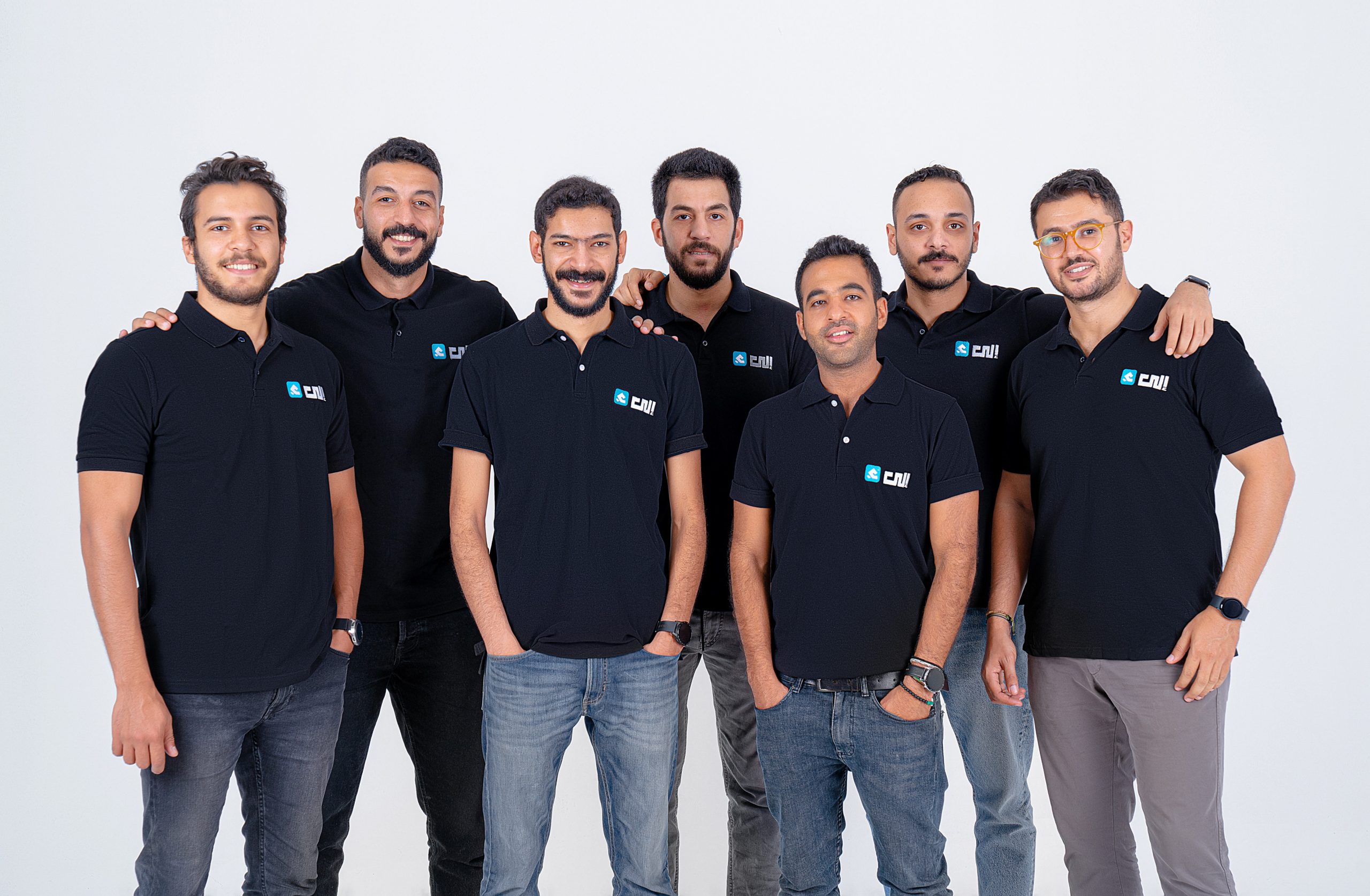 Cairo-based FMCG Logistics company ILLA secures a $2M investment round to boost its growth in the market and diversify its offering to the FMCG value chain. The round was co-led by Watheeq Financial Services and Golden Palm Investments. The round saw participation from Loftyinc Capital Management, Kepple Africa Fund, Cubit Ventures, AUC Angels, Oqal Angel Network and FLat6Labs Cairo doubling down on its investment in ILLA for the third time

Founded in 2019 by Mahmoud Elzomor, Alaa Jarkas, Ahmed Sakr, and Hossam Saraya, and shortly joined by a well versed management team with Mohamed Emera as Director of Growth, Mohamed Kamal as CFO, and Khaled Elzomor as Commercial Director ILLA aims to optimize post-production supply chain activities for FMCG brands, starting with middle-mile delivery services, being the most fragmented part of the value chain.

By focusing exclusively on the FMCG market, ILLA was able to capture the business and trust of over 65 clients in its portfolio, with household names to the likes of Coca-Cola, P&G, Danone, Nestle, Juhayna, and Pepsico.

Since 2019, ILLA has been delivering on its core promise of moving goods with efficiency on behalf of FMCG brands, spanning over 5,000,000 KM and completing over 250,000
transactions, across 27 governorates in Egypt leveraging its tech platform to power delivery
operations

Before ILLA, FMCG brands had to rely on a variety of owned and outsourced assets to manage their delivery operations, and that adds to the pain of a fragmented logistics cycle, which gave way to the value offering of ILLA to those brands; a streamlined value chain with visibility, control and growth potential for each individual brand, with ILLA acting as an asset-light logistics  company, leveraging its tech platform and operational intelligence to deliver an unparalleled experience to FMCG brands.

“ILLA will use the funds to fuel its expansion and growth in Egypt and disrupt the traditional route to-market for FMCG companies and SMEs, while building more around its tech platform to deliver more value to its clients and drivers alike”, says Mahmoud ElZomor, Co-Founder and CEO of ILLA

“Mahmoud and the team are tailor-made for ILLA, bringing decades of diversified experience to help drive efficiency into the $15 trillion global FMCG market. With the onset of covid, the global supply chain management industry is suitable for modernization, and ILLA is uniquely positioned as an end-to-end execution platform. In addition, ILLA’s smart logistics solutions also play a crucial role in providing a full stack of operational solutions that will disrupt the sector, and will change the behavior for all stakeholders within the FMCG market,” said Khaled Zaidan of Watheeq Financial Services.

“Middle-mile logistics is one of the most underinvested segments of the global supply chain market. ILLA has identified this massive opportunity in MENA and is offering a full-stack B2B supply chain management platform enabling FMCG brands to reach retailers directly at the lowest cost per case. Mahmoud and team are utilizing the trucking logistics shared economy and tech automation to innovate within a large and fast-growing market.” – AJ Okereke, Partner, Golden Palm 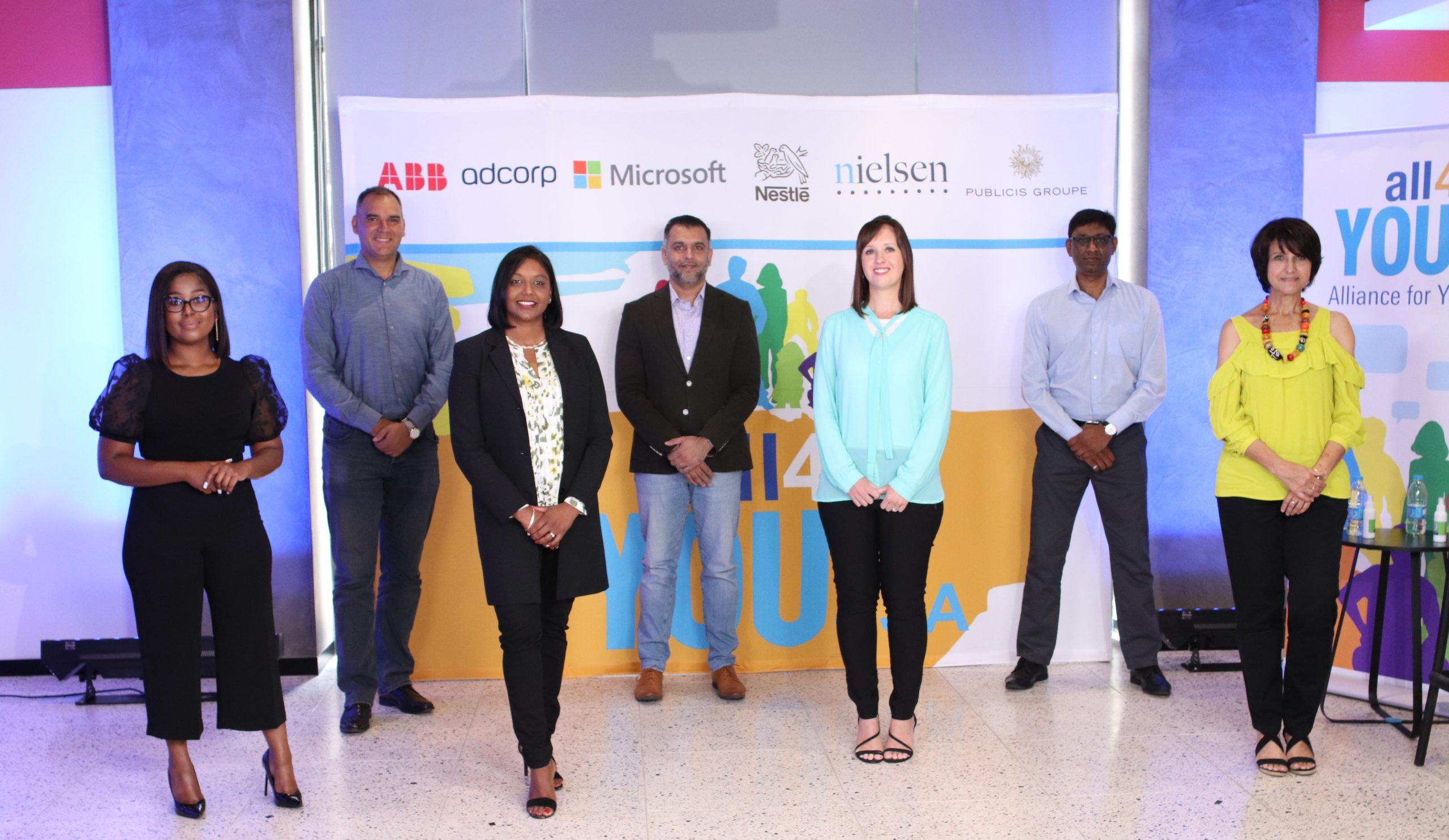 We aim to support 1 million young people to find work and plan their transition to the digital economy between now and 2022 through a flagship event of All4Youth Regional Alliance, “CEO & Youth Connect”. A collaborative intervention led by various multinational companies dedicated to reduce youth unemployment across Sub-Saharan Africa. Senior leaders from the alliance will meet on November 8, 2021, to discuss skills of the future required in their organizations as well as share programs, training, and initiatives designed to prepare youth for the digital era.

The COVID-19 pandemic has created an economic crisis, forcing tens of millions of people out of work. As economies continue with the reopening journey, some jobs may not come back, yet we continue to see a rise in the number of youth joining the job market. “We have therefore put the best of our resources to support this recovery, including using data to understand the most in-demand roles, supporting with skilling and reskilling needs for job seekers and job creators. Partnerships such as this will play a critical role and will support us to scale us to more youth and increase the impact across the African continent” noted Ghada Khalifa, Director for Microsoft Philanthropies for Middle East and Africa.

Bruno Olierhoek, Chairman and Managing Director at Nestlé East and Southern Africa Region emphasized the importance of senior leaders taking keen interests in the development and ultimate successes of the youth.  “We are driven by our inspiring purpose that is so relevant in our East and Southern Africa Region (ESAR) and we want to do good by addressing societal challenges such as climate change, sustainability and youth unemployment. To help contribute to these major challenges, we realize the need to work in an ecosystem which is entrenched around long-term thinking, with immediate actions. Through our involvement in different programmes supporting the youth in Employment & Employability, Entrepreneurship and Agri-preneurship we are committed to continuously define projects that are fully integrated in our value chain for them to be viable over the long term and be able to make a real meaningful impact for the community and us.”

“The youth of today are the builders and leaders of tomorrow. As Adcorp we know that enabling agility, focus and skill in the youth of today is the key to unlocking their potential for tomorrow ‘’ highlighted Dr John Wentzel, Chief Executive Officer, Adcorp Group.

We encourage young people to register for the upcoming event to click here and learn more about in-demand skills, insights to future of work and opportunities alliance partners have available for youth.