Ozow a digital payment company, today launched the Ozow Revolution. According to the company, the Ozow Revolution is a visionary effort to make digital payments available to everyone and create greater opportunity to participate in the digital economy- especially for historically excluded communities that rely on costly and unsecure cash payments.

Thomas Pays, CEO and co-founder of Ozow, says far too many consumers and businesses have been excluded from the benefits of the digital economy. “As an impact-driven and market-led company, Ozow is at the forefront of developing breakthrough payments products that enable greater financial and digital inclusion.

While more than 80% of South Africans hold a bank account, only one out of every eight have a credit card. This locks the vast majority of consumers out of digital payments and excludes them from a huge range of services. By simplifying payments for consumers and merchants alike and supporting them with helpful innovations such as zero-rated data costs, we can enable greater participation in the digital economy for all consumers and businesses.”

As the first step of its Ozow Revolution, the company has introduced two new online payments solutions to its platform for the South African market, Ozapp and Ozow PIN.

Ozapp is a progressive web application (PWA) that enables any customer with a bank account or eWallet to transact without a card through a QR-code enabled payment. Pays says it is designed to ease adoption by doing away with the need for a dedicated native application.

“Despite smartphone penetration standing at more than 90%, many South Africans still rely on lower-cost models that lack the storage space needed for many mobile apps,” says Pays. “In a further effort at enabling greater digital inclusion, the data needed to use Ozapp is zero-rated, meaning consumers  have zero data cost to make use of the progressive web app and can make payments anytime at any Ozow-enabled point-of-sale or pretty much anywhere, including the comfort of their home.”

To further ease the customer experience and drive greater adoption, Pays also introduced Ozow PIN, which radically simplifies EFT payments through an easy four-step payment process that can be completed in seconds. The speed and convenience of Ozow PIN makes a compelling value proposition for more South Africans to engage in e-commerce at a time when physical retail is experiencing unprecedented disruption.

“With the launch of Ozow PIN, we are revolutionising the payment experience with a new patent-pending simplified payment innovation that delivers a seamless customer experience without compromising on safety,” says Pays. “And in keeping with our commitment to greater digital and financial inclusion, Ozow PIN will be developed into all eleven official languages by the end of the year.”

Pays says Ozow PIN is particularly beneficial to merchants and e-commerce sites with large numbers of returning customers that make regular purchases. “By reducing the time needed to make EFT payments and removing friction in the transaction process, Ozow PIN can help grow transaction volumes while attracting new customers. It’s a win-win for consumers and merchants.”

In addition, individuals and sole proprietors can now make use of Ozow as a payment provider too free of charge for the first 12 months or up to R1-million free processing per month. Previously, Ozow’s payments innovations were only available to enterprise and SME merchants, but due to demand, the company has expanded its services to sole proprietors and individuals.

The Ozow Revolution is driven by a healthy pipeline of new payment products that will be launched over the coming months. “We’re only just getting started with developing new innovations that enable more South Africans to enjoy the benefits of digital payments. As a business, we will continue to find ways to drive digital inclusion until every person on the African continent can make or receive safe, convenient digital payments.” 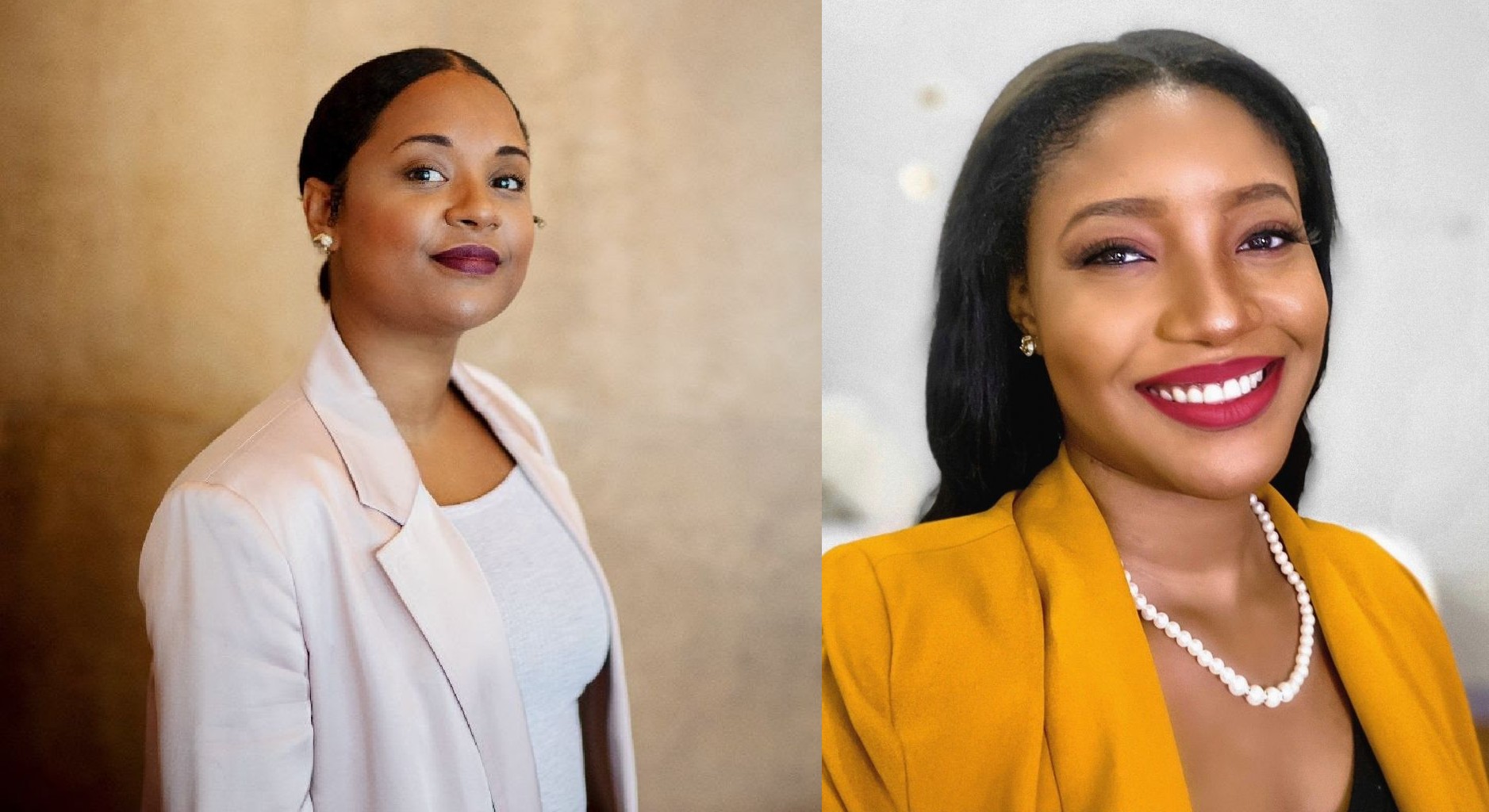 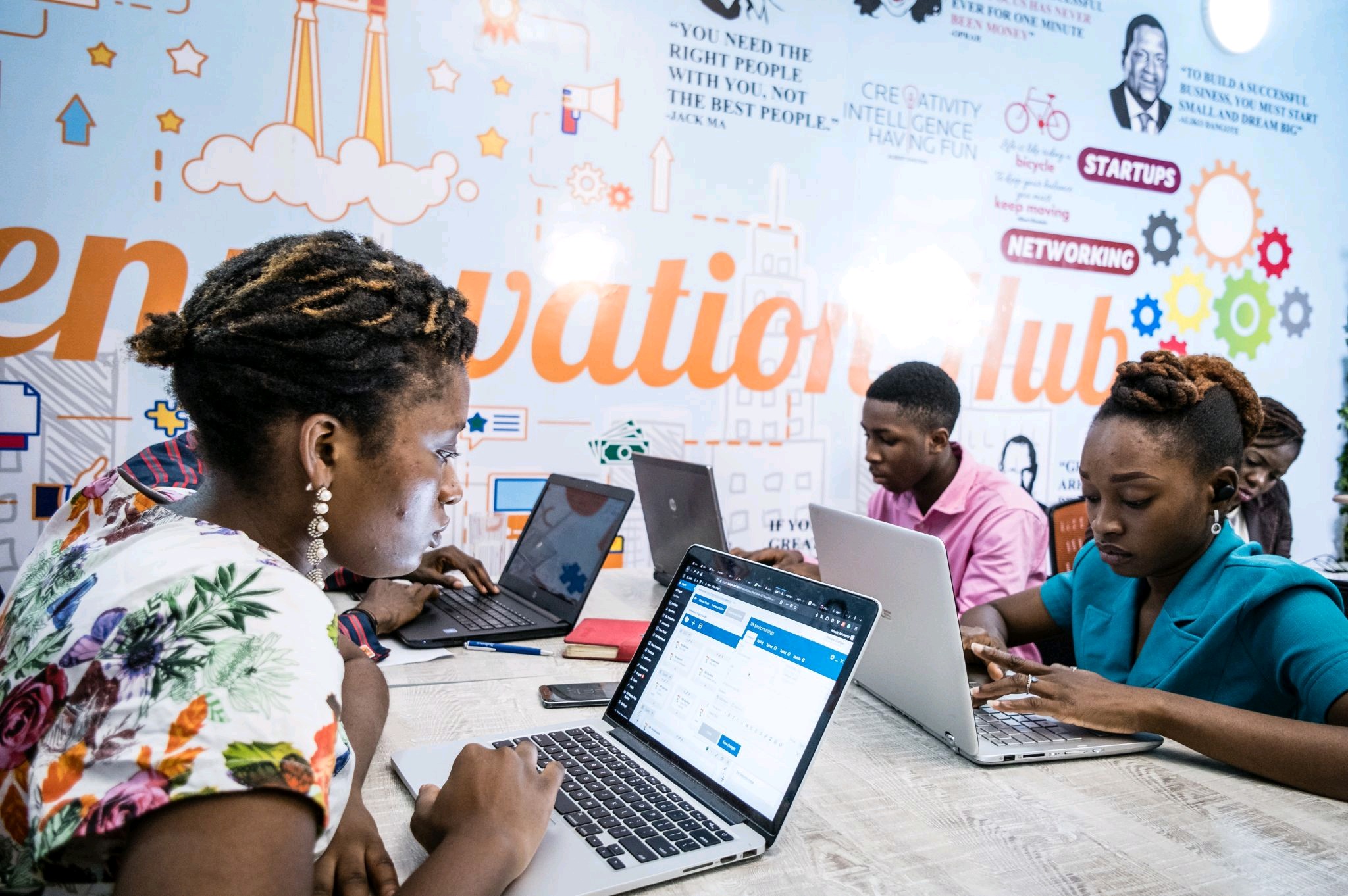 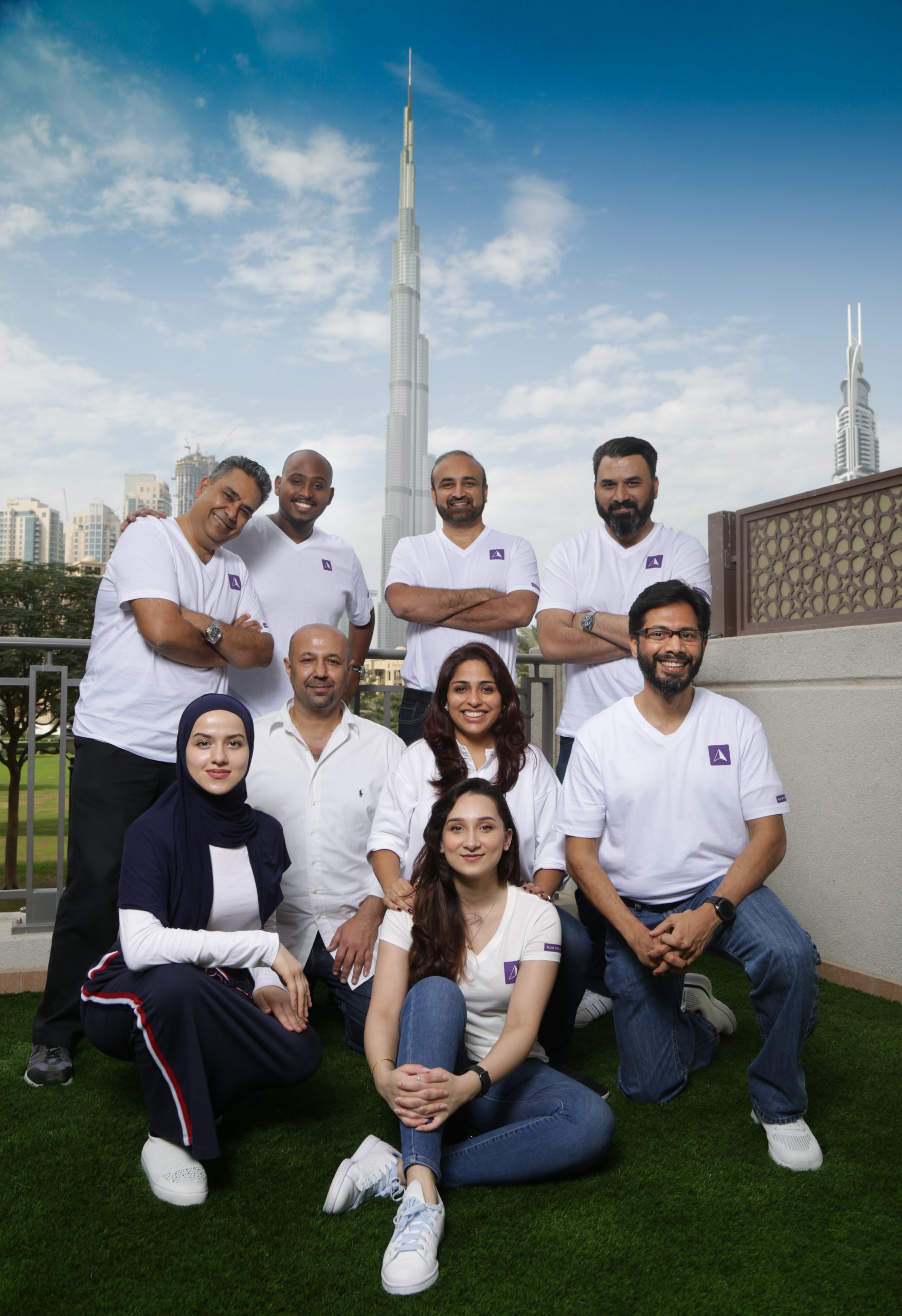 The homegrown start-up also revealed that it will begin operating under the new brand name North Ladder effective immediately, representing the company’s strategy of charting new markets and supporting individuals across the globe in their endeavour to elevate their financial situation. The disruptive and innovative technology platform is the first of its kind, providing access to verified buyers of second-hand goods and instant cash. North Ladder currently enables users to sell electronics such as phones, laptops, tablets, and smart watches, as well as luxury assets including watches and cars, with a unique option of buying it back within a few months.

The Series A financing builds on an exceptional year for North Ladder which saw rapid growth of its clients, network of buyers and corporate partnerships. To date, the platform has witnessed over 15,000 transactions in the UAE, with over 85 different nationalities served while earning an impressive 4.9/5 customer satisfaction rating. In 2021, the start-up is looking to establish its presence in the Kingdom of Saudi Arabia and the United States, with a focus on scaling the platform significantly in the next 18 to 24 months.

“North Ladder has demonstrated tremendous success with its unique model of helping customers access immediate funds against their assets. The provision of a seamless and trusted digital platform for the sale of pre-owned goods has immense socially transformative potential at a global scale. We are excited about partnering with them to take their services to the next level,” said Dany Farha, CEO & Managing Partner, BECO Capital.

The company recently appointed Sandeep Shetty, former Managing Director of the core ride hailing business at Careem, as Cofounder and Chief Executive Officer of North Ladder. Prior to Careem he also led the digital transformation program at Emirates NBD and has held leadership positions at McKinsey & Company and GE Capital across India, the United States and the Middle East. Sandeep joins the leadership team of co-founders Pishu Ganglani and Ricky Husaini who together bring years of prior global start-up, financial services, technology and operations experience.

“Our exciting partnership with the region’s leading investor BECO Capital gives us the opportunity to scale operations in the UAE and expand to other strategic markets, with the mission of meaningfully impacting people across all strata of society,” said Sandeep Shetty of North Ladder. “Our global auction brings professional buyers from around the world to compete and provide local customers with the best prices and no hidden surprises.”

Since its launch in 2018, North Ladder has been recognized as one of the “Top 5 innovative start-ups in the MENA region” by PayPal backed accelerator, Village Capital and awarded as an Innovator by Entrepreneur Middle East.