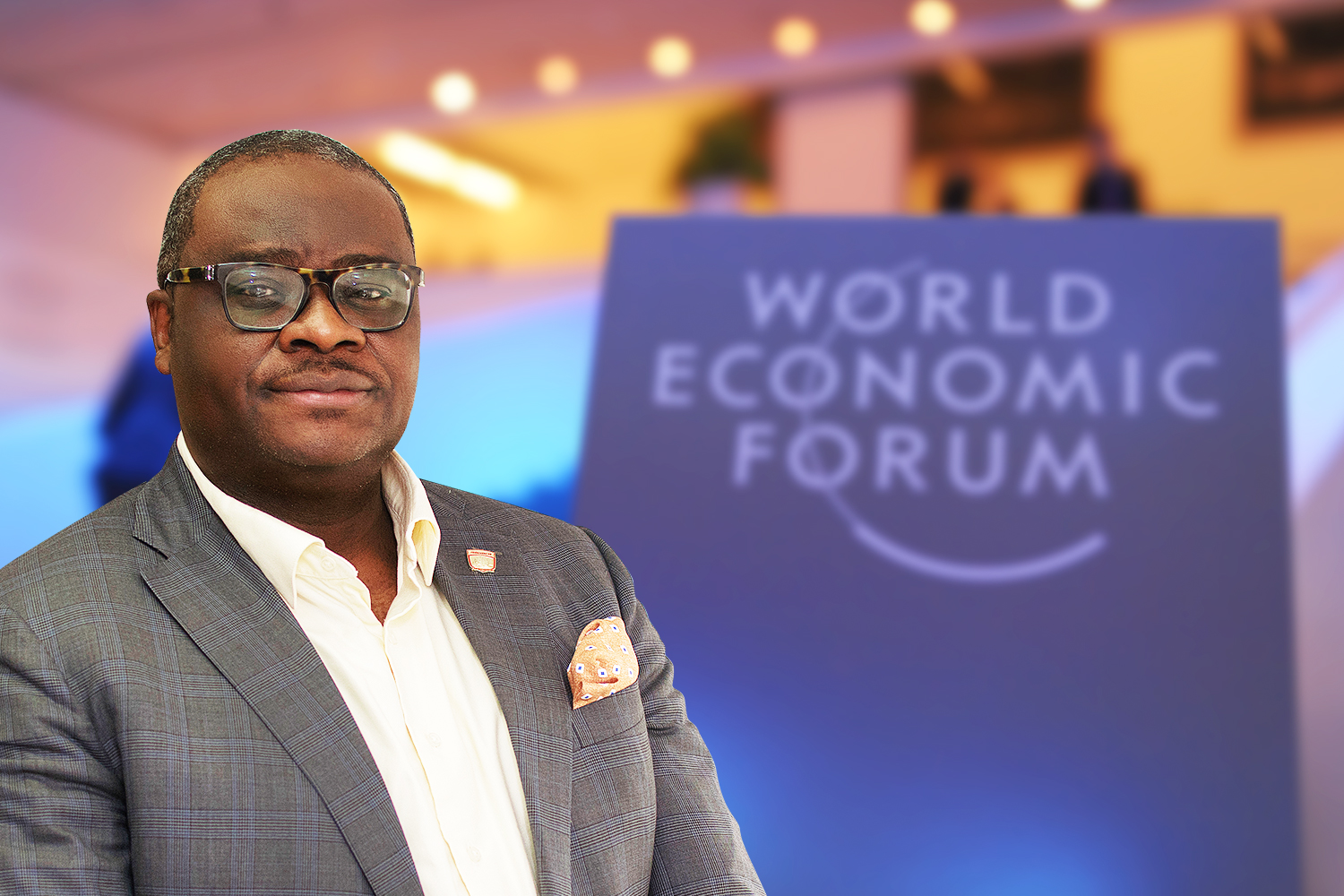 International energy and infrastructure conglomerate, Sahara Group will be one of the leading African voices at the World Economic Forum in Davos- Klosters holding January 22-25 this week.

Kola Adesina- Group Managing Director for Sahara Power Group Ltd (a Sahara Group company) will join a global and diverse mix of leaders from business, government, media and civil society to further the dialogue on how inclusivity and sustainability can be pillars for growth in Africa especially in the context of this year’s theme: Globalization 4.0: Shaping a Global Architecture in the Age of the Fourth Industrial Revolution (4IR).

Speaking ahead of the event, Adesina said “ As a prelude to the WEF, Sahara Group will be generating as much discourse as our agency will allow, to voice the interests and concerns of a continent of 1.3 billion people as we move towards a fusion of the digital, biological and physical spheres that will constitute the forth industrial revolution.”

With operations in over 38 countries across the entire energy value chain in Africa, Europe, the Middle East and Asia, Sahara Group is an avowed global promoter of the sustainable development goals (SDGs), good governance and economic empowerment.

Africa is arguably more vulnerable to the ramifications of globalization than any other continent present at the forum. Such ramifications include wealth disparity, climate change and geo-political unrest all of which have important cultural dimensions.

The annual meeting of world leaders and global c-level executives is considered one of the finest think-tanks for removing roadblocks, shifting perceptions, and inspiring change.

Adesina continued: “This meeting is consistent with Sahara Group’s mission as a steward for sustainable development and designing solutions to the challenges that beset the world’s most promising continent.”

According to a Forbes report published last October, Africa is expected to have the world’s largest workforce by 2030. A scenario in which every member of that workforce is digitally literate with access to the best digital tools and platforms could spell leap frog socio-developmental advancement and exponential economic growth.

Adesina concluded “In the next five years we need to see increased efficiencies in the systems and institutions that govern the development of our education, real sector and digi-based sectors. The mindset of Africans needs to shift to one of exponential thinking inasmuch as the rest of the world needs to adjust its mindset and realize what Africa is capable of once we can master and utilize the forces of 4IR.” 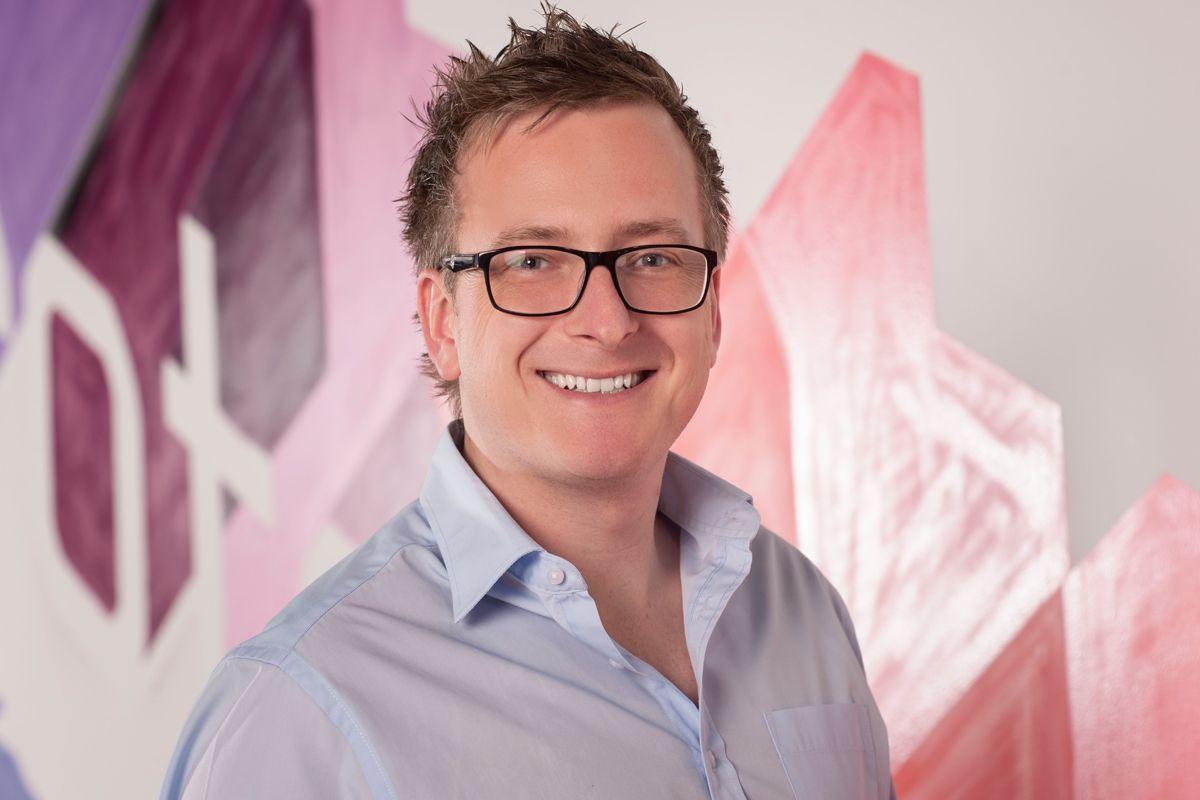 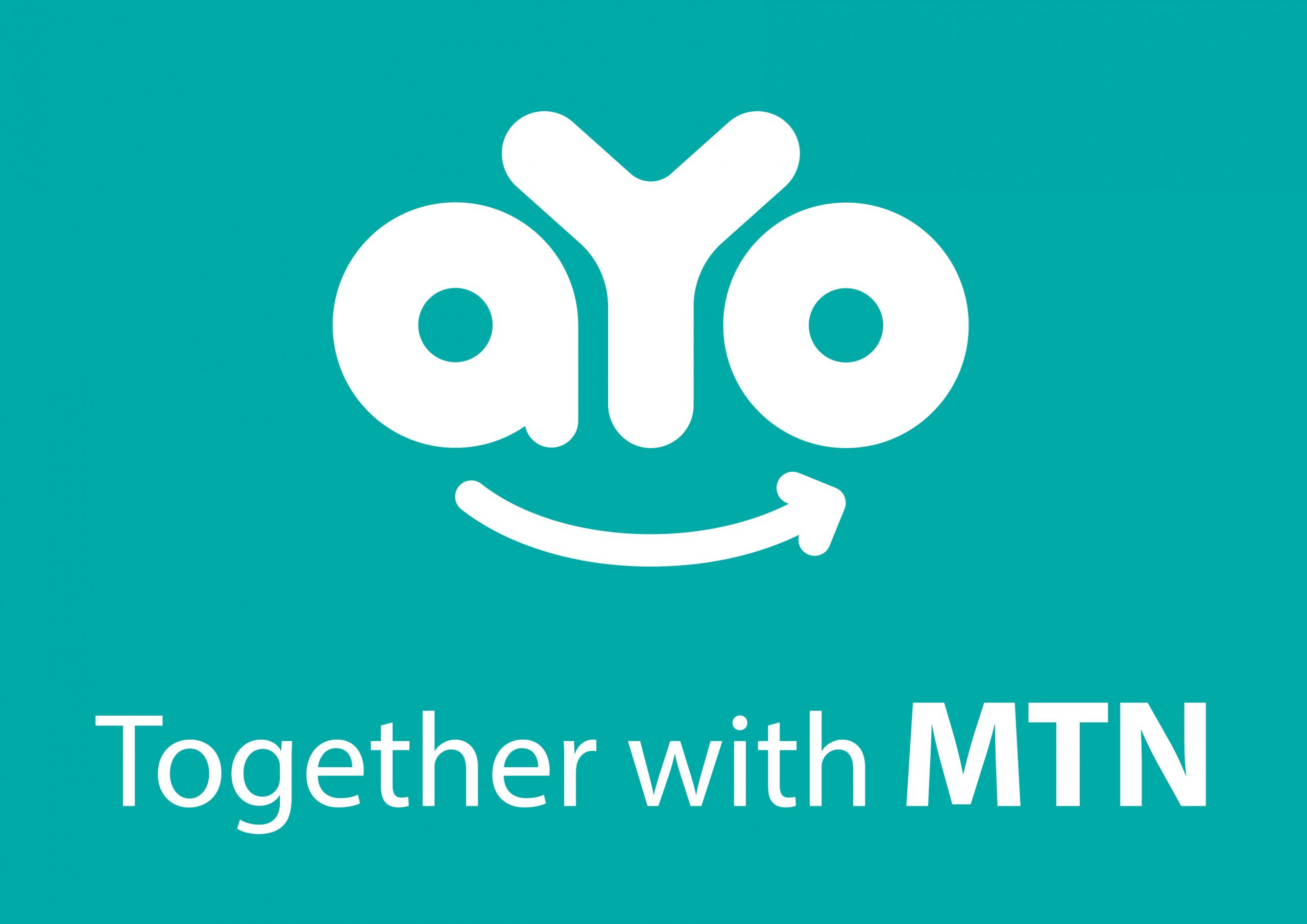