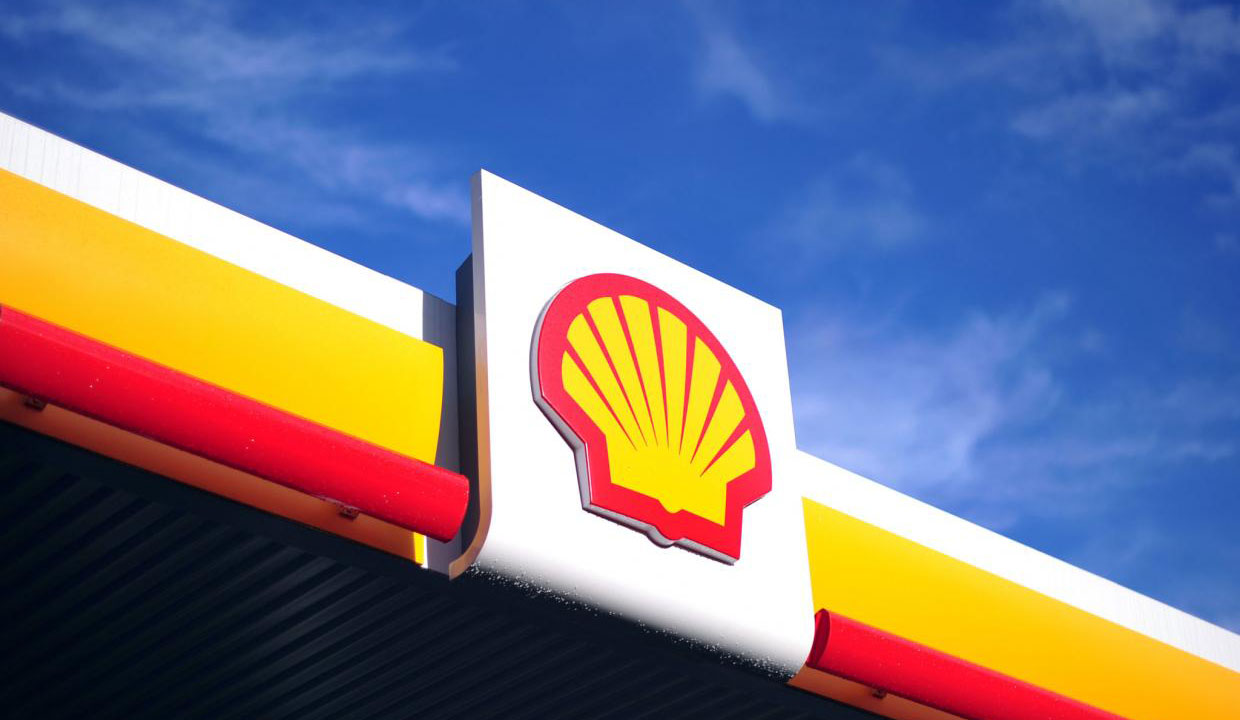 A modern e-library donated by Shell to the Port Harcourt Literary Society has opened its doors to book lovers and other literary enthusiasts.

The N1.03 billion library is one of the N2billion social investment projects Shell exclusively sponsored in the Niger Delta to mark Nigeria’s centenary anniversary.

The others are a hospital and sports centre in Bayelsa and Delta states respectively. Shell spent N790 million on the project that was implemented via a Memorandum of Understanding with the Port Harcourt Library Society, which contributed an additional N240 million.

The Managing Director of  Shell Petroleum and Development Company of Nigeria Limited (SPDC), Mr. Osagie Okunbor, who is also the Country Chair of Shell Companies in Nigeria, said: “SPDC invested exclusively on this library project because of its strong conviction that it will deliver significant benefits and positively impact the lives of the people.

“We are pleased to deliver an ultra-modern public library that would rank as one of the biggest and most IT-driven in the country. The feedback we’re receiving shows that the literary scene in the Garden City has already changed,” he stated.

Nigeria’s National Librarian, Prof Lenrie Aina,  told journalists that the facility, named Port Harcourt Literary Society Library, was the ‘first complete public library in Nigeria,’ because, aside from Shell ensuring supply of power, books and cooling, every comfort of book lovers was considered in the design and construction of the library.

He added: “Oher structures awaiting donor evaluation and sponsorship include a writers’ hostel, an event centre/exhibition hall and a theatre. The Book Centre, like the Muson Centre in Lagos along which it is modelled, is conceived as a centre of culture and enlightenment.”

An obviously elated Senator Magnus Abe said: “In everything Shell has done in the Niger Delta, today they have made a statement that will never go away. They have set us as a people as partners, in truth, because it is books that will develop the Niger Delta.

The cynosure of all eyes at the event was 10-year old Shawn Ene, who single-handedly raised over N250,000 for the donation of children’s books under the special support programme of Shell Nigeria staff’s volunteer group, Shell Employees Care