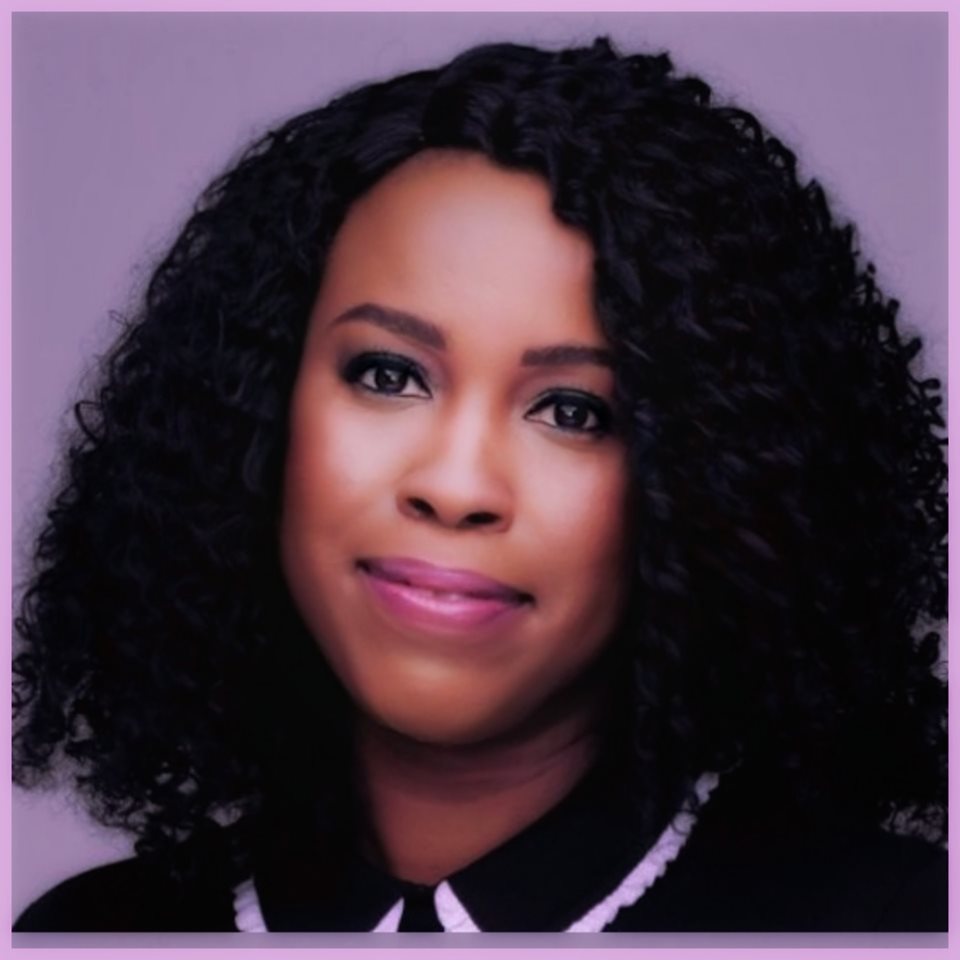 I wish to draw attention to a public health issue that has become popular in the major cities of Nigeria which is shisha smoking. It is worthy of note that using shisha also poses the same risks as cigarette smoking. I have decided to write this article to create some form of awareness about shisha.

Few days ago, I watched a youtube interview which featured a popular Nigerian artist and throughout the interview the artist engaged in a shisha smoking session which was quite shocking to me.

Following the recent issues emanating with codeine and tramadol abuse among youths in Nigeria,

The federal ministry of health has to up their game in educating the general public on the harmful effects of social substances that are dangerous to health.

There are mixed messages regarding shisha coming from uninformed people that do not understand the ingredients that make up shisha.

The other day I read a comment on social media made by a young Nigerian lady ; advising people that there is nothing wrong with shisha and using it is a way of taking nutritional supplements,

Her comment had hundreds of likes from people who are as uninformed as her.

Shisha smoking is becoming popular among artists and some celebrities in Nigeria. This is a worrisome trend as such people could easily influence their fans and followers into smoking it as well.

As a clinician I don’t see anything classy in engaging in risky behaviors that could endanger ones health and probably shorten life span.

I care about the health of Nigerians and any little information as regards to self care and healthy living would help especially in this day and age where our healthcare sector is a reflection of system failure in all quarters.

A lot of people believe that smoking shisha is safer than smoking cigarettes but this is not true unfortunately.

The key facts about shisha show that it is even more risky and harmful to health than cigarette smoking.

The British Heart foundation advises that shisha smoking – also called hookah, narghile, waterpipe, or hubble bubble smoking – is a way of smoking tobacco, sometimes mixed with fruit or molasses sugar, through a bowl and hose or tube. (BHF)

Please see below key facts about shisha from a publication by the British Heart Foundation (BHF) to learn more:

‘What is in a shisha pipe?

Shisha pipes use tobacco sweetened with fruit or molasses sugar, which makes the smoke more aromatic than cigarette smoke. Popular flavourings include apple, plum, coconut, mango, mint, strawberry and cola. Wood, coal, or charcoal is burned in the shisha pipe to heat the tobacco and create the smoke because the fruit syrup or sugar makes the tobacco damp.

When you smoke shisha, you and anyone sitting near you are breathing in smoke which releases toxins including carbon monoxide and heavy metals –reducing your body’s ability to carry oxygen around in your blood.

How harmful is shisha smoking?

Traditionally shisha tobacco contains cigarette, tobacco so like cigarettes it contains nicotine, tar, carbon monoxide and heavy metals, such as arsenic and lead. As a result, shisha smokers are at risk of the same kinds of diseases as cigarette smokers, such as heart disease, cancer, respiratory disease and problems during pregnancy.

It’s difficult to say exactly how much smoke or toxic substances you’re exposed to in a typical shisha session. People smoke shisha for much longer periods of time than they smoke a cigarette, and in one puff of shisha you inhale the same amount of smoke as you’d get from a smoking a whole cigarette.

The average shisha-smoking session lasts an hour and research has shown that in this time you can inhale the same amount of smoke as from more than 100 cigarettes.

Some people mistakenly think that shisha smoking is not addictive because the water used in the pipe can absorb nicotine. In reality, because only some of the nicotine is absorbed by the water, shisha smokers are still exposed to enough nicotine to cause an addiction.

No it isn’t. Shisha, herbal or otherwise, usually contains tobacco. Fruit or herbal flavours do not mean the product is healthy. Even if you use tobacco-free shisha, you’re still at risk from the carbon monoxide and any toxins in the coal or charcoal used to burn the shisha.

Second hand smoke is also a worry. If you’re smoking with other people or in a public place and the shisha includes cigarette tobacco, it’s likely you’ll breathe in their second hand smoke too’’ (BHF).

Now that you know the key facts about shisha, I expect you to make an informed decision whether to use shisha or not considering the risks and associated diseases.

Healthy living is the greatest gift you can give yourself, why not choose health!

Telehealth: the game-changer for healthcare in Africa 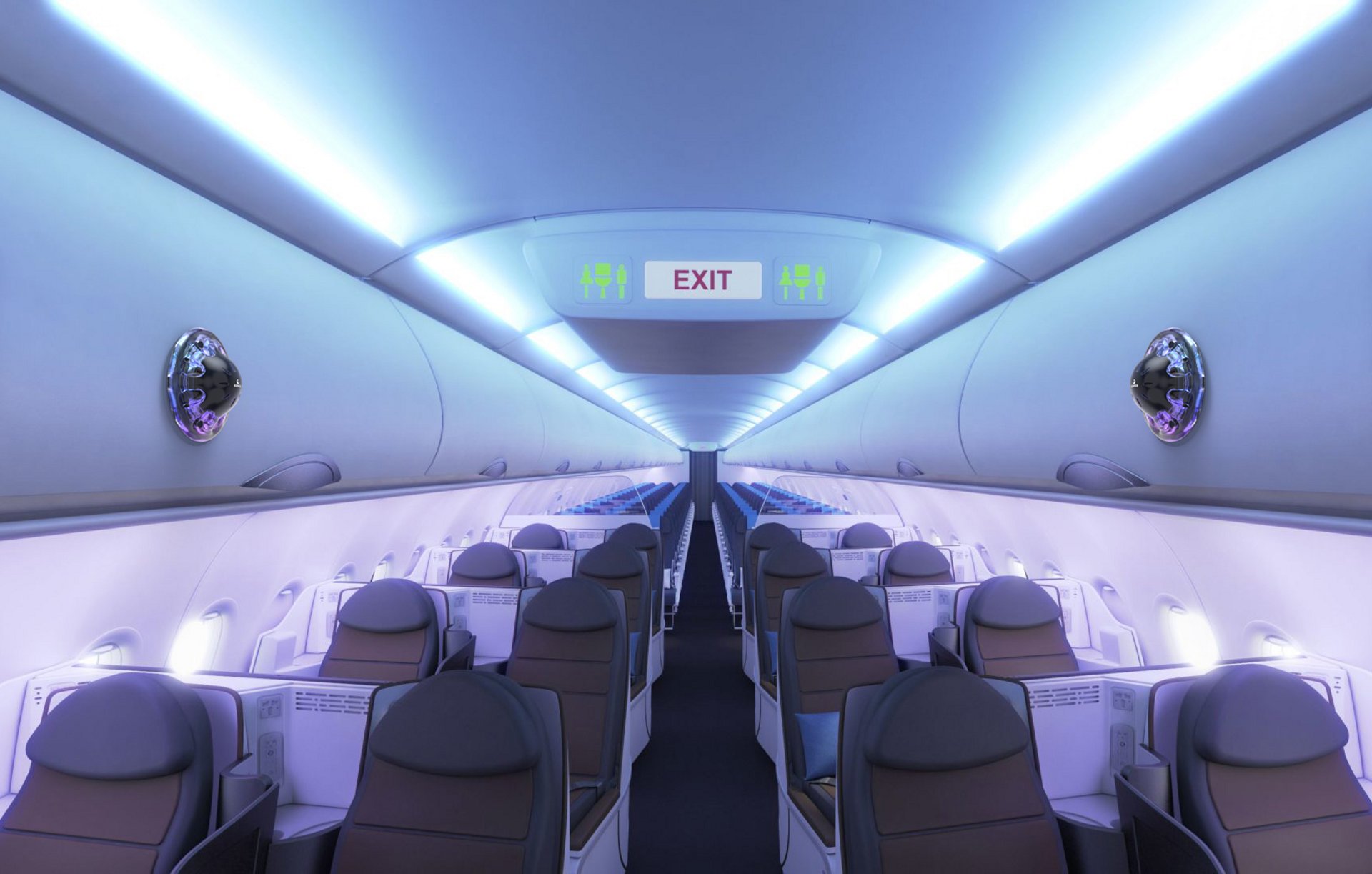 Toulouse – Airbus and Koniku Inc. have made a significant step forward in the co-development of a solution for aircraft and airport security operations by extending research activities to include biological hazard detection capabilities, as well as chemical and explosive threats.

The disruptive biotechnology solution, which was originally focused on the contactless and automated detection, tracking and location of chemicals and explosives on-board aircraft and in airports, is now being adapted in light of the COVID-19 crisis to include the identification of biological hazards.

Based on the power of odor detection and quantification found in nature, the technical solution, developed to meet the rigorous operational regulatory requirements of aircraft and airport security operations, uses genetically engineered odorant receptors that produce an alarm signal when they come into contact with the molecular compounds of the hazard or threat that they have been programmed to detect.

Airbus and Koniku Inc. entered into a cooperation agreement in 2017, leveraging Airbus’ expertise in sensor integration and knowledge of ground and on-board security operations within the aviation and defense industries, as well as Koniku’s biotechnology know-how for automated and scalable volatile organic compound detection (via their Konikore™ platform).

With in-situ testing planned for Q4 2020, Airbus is demonstrating its ability to accelerate traditional research cycles in a real-time environment in order to develop and bring to market a game-changing, end-to-end, security solution at convincing scale and speed, thereby contributing to the continuous improvement of security in the air transport ecosystem, while increasing operational efficiency and improving passenger experience.

There is no evidence that COVID-19 will contaminate water supplies, but the pandemic has highlighted water challenges putting communities’ health at risk, say industry stakeholders.

Panelists participating in a high-level webinar hosted by Messe Muenchen South Africa, organiser of IFAT Africa, said last week that although international scientists were using COVID-19 RNA in sewage to track the prevalence of the virus in communities, there was no evidence that COVID-19 could pose a risk via drinking water. However, the pandemic was highlighting the health risks up to 30% of the South African population faces through lack of access to piped water.

The virus does not survive waste-water treatment plant processing or the treatment for reuse, the panellists said.

Hennie Pretorius, Industry Manager Water and Waste Water at Endress + Hauser, said: “There have been concerns that this virus could enter the water supply, but the good news is that with proper disinfection of waste water, we should not see the viruses entering rivers, and proper filtration should eliminate any risk in the drinking water supply.”

“There is no evidence of COVID-19 entering water supply systems at this stage, but even if it did, the technology exists to remove such viruses,” said Henk Smit, MD of Vovani Water Products.

Panellists said the pandemic had highlighted the health risks facing those South Africans who do not have access to treated, piped water, however.  Taking tanks of water to underserved areas raised water quality concerns, while shared taps increased communities’ risk of contracting the virus, they noted.

Achim Wurster, Chairman of the Water Institute of South Africa (WISA) said: “There could be some risks in the standpipes in poorer communities, where people congregate and touch the tap – and this is where education comes in. But we are not aware of cases of viable virus coming through treatment processes and infecting people.”

Moderator Benoit Le Roy, CEO of Enviro One, noted: “This crisis is highlighting our deficiencies. Nearly half the water we harvest, treat and convey at great cost is wasted, and we are running out of surface water and ground water. So, some of the obvious measures are to reduce, reuse and augment. But we need the political will, and the financial and risk models to implement that. I believe there is sufficient funding, technology, implementation capability and pedigree to give us water security, so that in times like this, when we have a catastrophe on our hands, we don’t exacerbate the health risks the underserved 30% of the population is exposed to.”

“This pandemic has brought our inefficiencies to light, and it will hopefully create more opportunities for government and private sector to sit together and find solutions, drive certain projects and get things done faster,” said Smit.

South Africa’s water supply and treatment challenges, solutions and opportunities will come under discussion at IFAT Africa, the leading trade fair for water, sewage, refuse and recycling, at Gallagher Estate in Johannesburg from July 13 to 15, 2021. 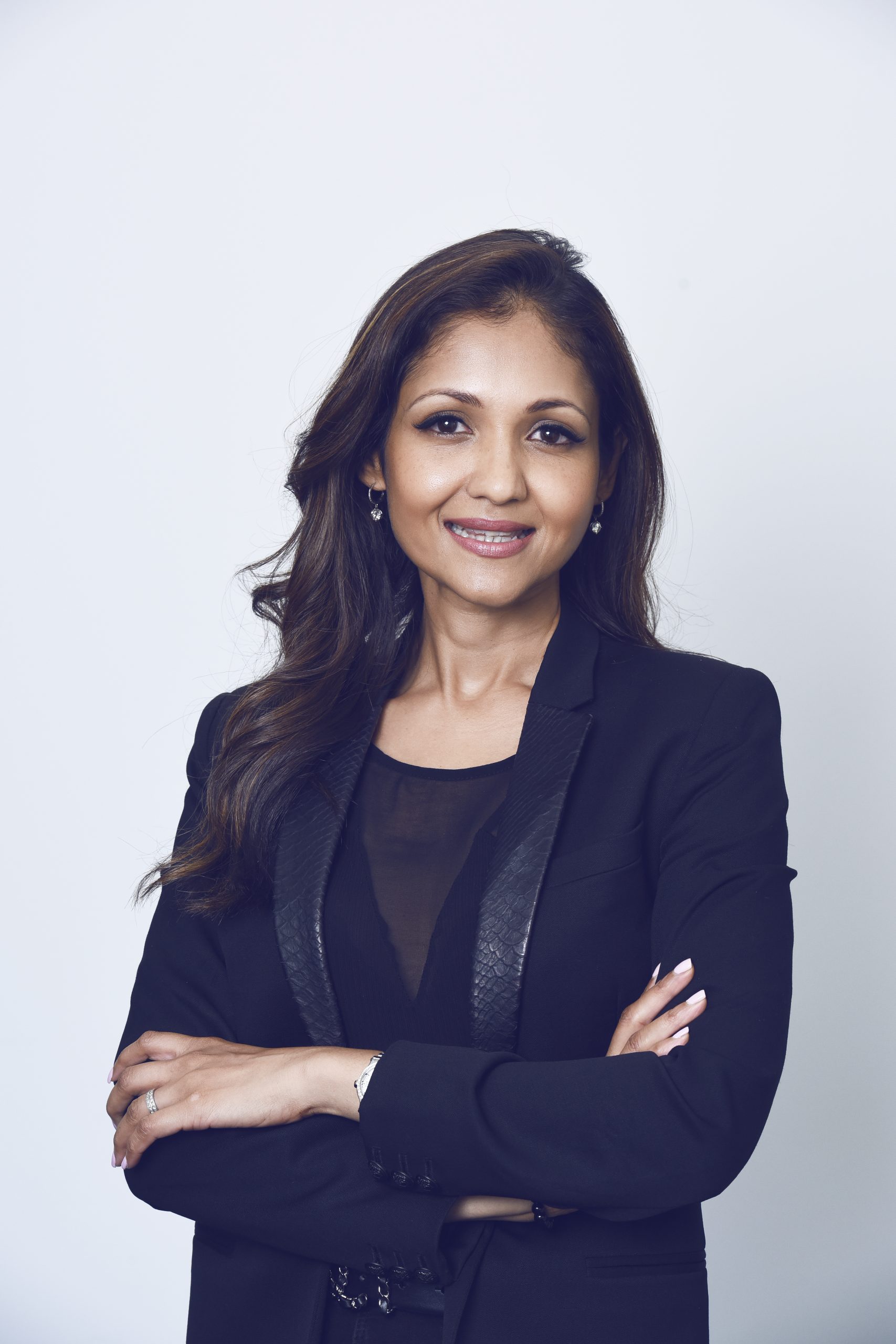 Established in 2019, Envisionit Deep AI is an innovative medical technology company that utilises AI to streamline and improve medical imaging diagnosis for radiologists. They are guided by their vision to positively impact the lives of people in Africa by using revolutionary technology to democratise access to healthcare for all.

Envisionit Deep AI has just launched an online version of RADIFY, their AI solution for radiologists and medical doctors. RADIFY, in response to the COVID-19 outbreak, has been offered free of charge to support hospitals, doctors and any other public and private organisation using X-ray in the identification and treatment of COVID-19 pneumonia.

RADIFY was primarily developed to enable radiologists to diagnose more images, more consistently and in less time – whilst prioritising care for people who need it most. One of the biggest challenges facing primary healthcare in South Africa, even before COVID-19, was that they were under resourced and over used. The first line of investigation for pneumonia, and likewise COVID pneumonia, is an X-ray to pick up suspicious features that can be prioritised for further testing.

The volume of X-rays, CT scans and MRI’s generated have always outpaced the number of qualified Radiologists on hand to diagnose and generate patient reporting, creating bottlenecks in the system, often unintentionally leaving urgent cases in the queue for hours on end. RADIFY is capable of labelling 20 different pathologies on X-rays at a rate of 2,000 x-rays per minute, which is 2,000 times faster than a human being!

The chest X-Ray is the first line of investigation for COVID pneumonia because it’s the most readily available, quick and cost-effective imaging tool for the diagnosis of pneumonia – the number one killer of patients with COVID-19.  With the impending demand for testing, known shortage of specialists and the costs associated, it’s vital for healthcare to streamline this process. RADIFY can assist healthcare facilities to detect possible COVID-19 pneumonia cases in order of high, intermediate and low probability.

To test the platform, visit https://radify.ai.