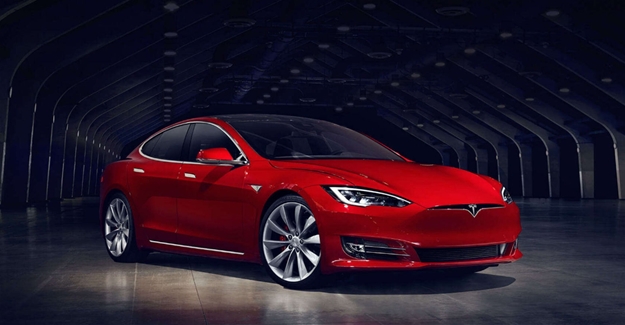 According to reports, this happened a day after Tesla reported its best-ever quarterly production and delivery results.

Last year, Ford sold 6.7 million vehicles compared to Tesla which delivered less than 80,000 cars. Musk is of the opinion that, after the launch of the Model 3, his company could produce up to 500,000 vehicles a year in 2018.

Currently, shares of both General Motors and Ford are now lower for the year, while Tesla’s stock has increased more than 35%.

Musk marked the occasion on Twitter with a dig at short sellers, investors who bet that a company’s stock will decline.

Companies that inspire in Africa are highlighted