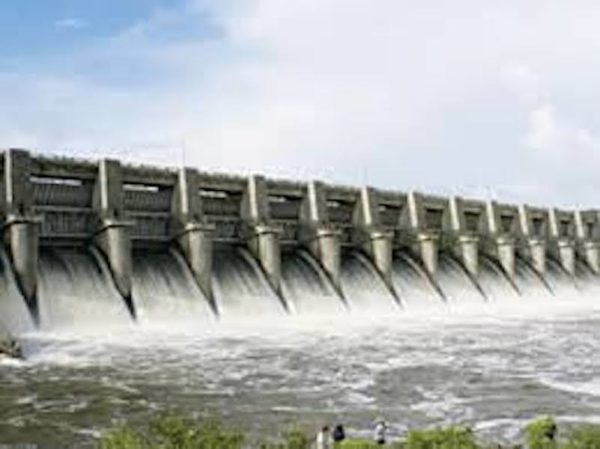 British firm has received the nod to commence work on the $2 billion contract to construct the High Grand Falls Dam in Kenya.

London-based GBM Engineering Consortium won the tender in a process featuring seven international construction firms, five of them Chinese, for a fund, design, build, own, operate and transfer contract.

Kenya’s Public Procurement Administrative Review Board, a state agency that handles disputes arising from government tendering, upheld an earlier decision for firm that won the contract.

The National Irrigation Board which was the procuring entity on behalf of the Kenyan government, was directed to conclude the tendering process within 30 days by carrying out the technical and financial evaluation of the bidders.

Paul Gicheru, the PPRB chairman ruled that the government had no legal basis to cancel the tender or delay its award to the British firm.

The PPRB Board had earlier heard and determined the dispute in favour of the British construction firm on July 4, and was hearing its appeal after the irrigation board disregarded its ruling and cancelled the tender.

The project will begin after the National Treasury agrees with the contractor on the implementation timelines, projected at six years.

Kenya will not be required to mobilise any resources for the project as the contractor will operate the dam after construction for 20 years, before handing it over to the government.

The next phase will be land acquisition.

The High Grand Falls Dam was conceived in 2009 as part of an ambitious effort to build 1,000 water reservoirs across the country and boost irrigation-based farming.

The project is projected to cover 165 square kilometres and the dam will hold 5.6 billion cubic metres of water and add 700MW to the national power grid.

While at least 45000 households will be displaced, the project is expected to provide water for irrigation of more than 250,000 hectares of land in Kitui, Garissa and Tana River Counties, and help address the perennial flooding menace in the Coast region.

“It will be the largest water storage facility in the country with a holding capacity of 5.6 billion cubic metres,” said Water Cabinet Secretary Simon Chelugui.

“The benefit to the region is enormous; first, it will form a large man-made lake, where fishing and tourism activities can be introduced.”