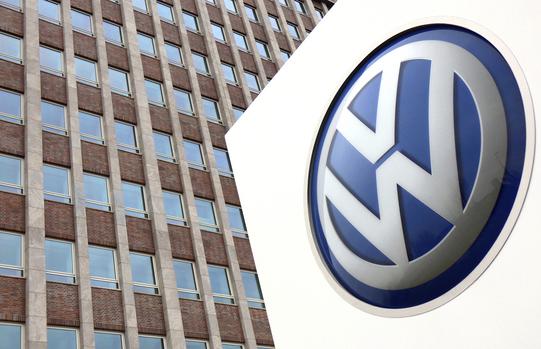 Nonkqubela Maliza, the corporate and government affairs director at VWSA, said that Volkswagen SA had to date invested more than R100 million in areas of transformation as well as broad-based black economic empowerment (BBBEE).

Maliza said the DPAP was now in its third year and had resulted in 21 delegates completing the programme over the first two waves.

The Volkswagen group has 164 dealerships in South Africa.

Maliza said that VWSA had recruited the third wave of candidates for its DPAP, which lasted for 18 months and aimed to develop a talent pool of black dealer principals for the VWSA network.

“The intention is to ensure economic inclusion and diversification of VWSA dealers as well as fostering a true spirit of transformation and black economic empowerment,” she said.

Maliza added that the selection criteria for the programme were very specific and focused on experience and development potential that would benefit the transformation of VWSA’s dealer network.

She said the programme offered candidates personalised mentoring and coaching, which was structured to provide much broader training exposure.