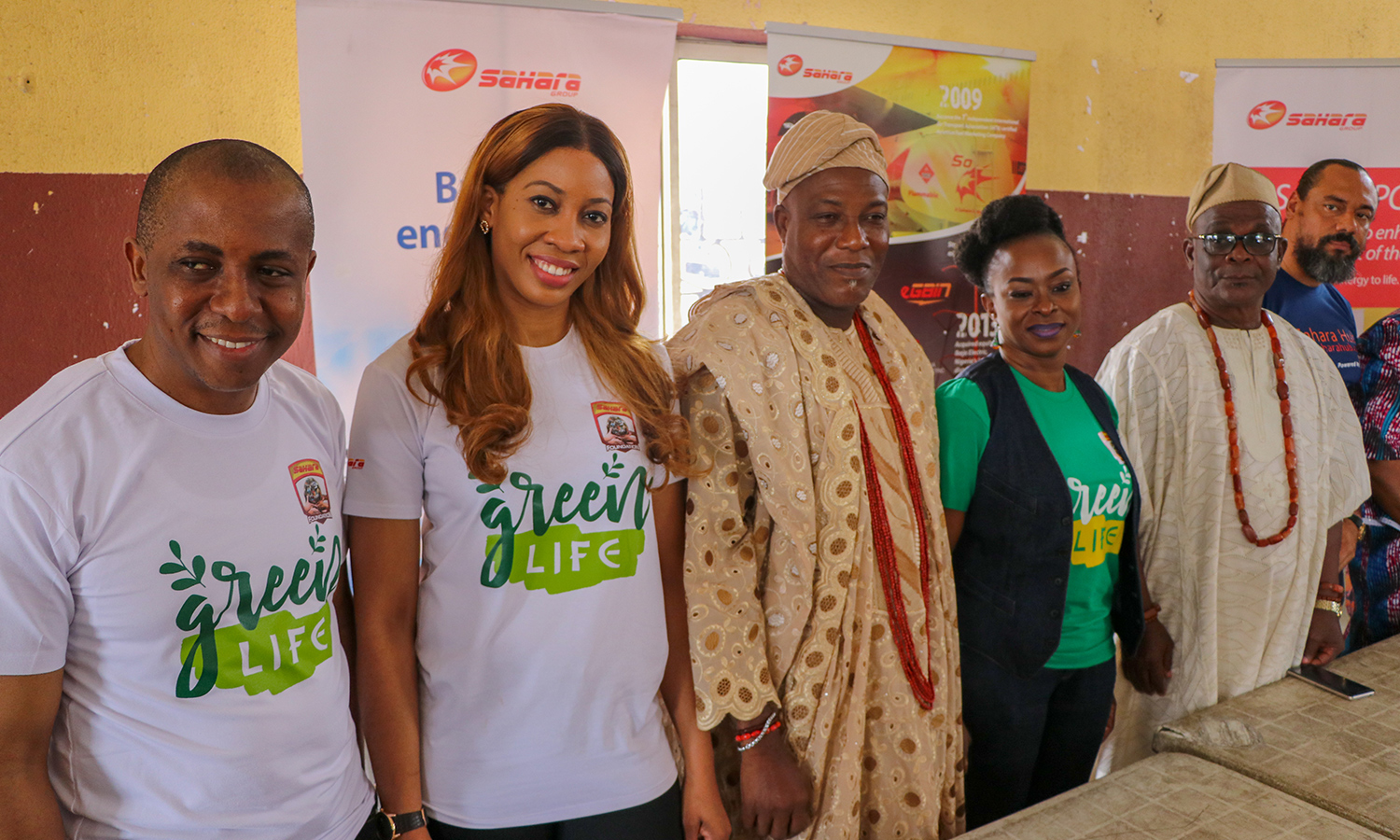 To solve Lagos’ waste challenge, Sahara Foundation has engaged key leaders, religious authorities and government representatives in each community, sensitising them on the urgent importance of proper waste disposal. They are in turn expected to spread the education to the rest of their communities, writes Solomon Elusoji

On a recent damp Thursday morning, elite residents of Ijora-Oloye, a slum community around west Africa’s busiest port in Lagos, converged on their town hall to talk about waste management. The community, with its network of weather-beaten roads and low, ramshackle houses was riddled with filth. Residents said the Lagos Waste Management Authority (LAWMA) and its retinue of trucks do not come into the community to collect waste, so they resorted to piling up rubbish in gutters, verandas and a nearby underbridge. This is a fairly common problem in Lagos; in 2017, a hiccup in the state’s waste management operations resulted into thousands of Lagosians dumping their waste on the streets, blocking major roads and polluting the air with repulsive smells.

The convener of the Ijora-Oloye meeting was Sahara Foundation, the CSR arm of Sahara Group, an energy conglomerate with business interest across 38 countries. The foundation said it is invested in, among other things, the environment and sustainable development, and wants to turn the community into a recycling hub. “We have an office here (Ijora-Oloye),” Director for Governance and Sustainability at Sahara Group, Pearl Uzokwe, said, “and we’ve looked around and realised there is a waste management problem”. 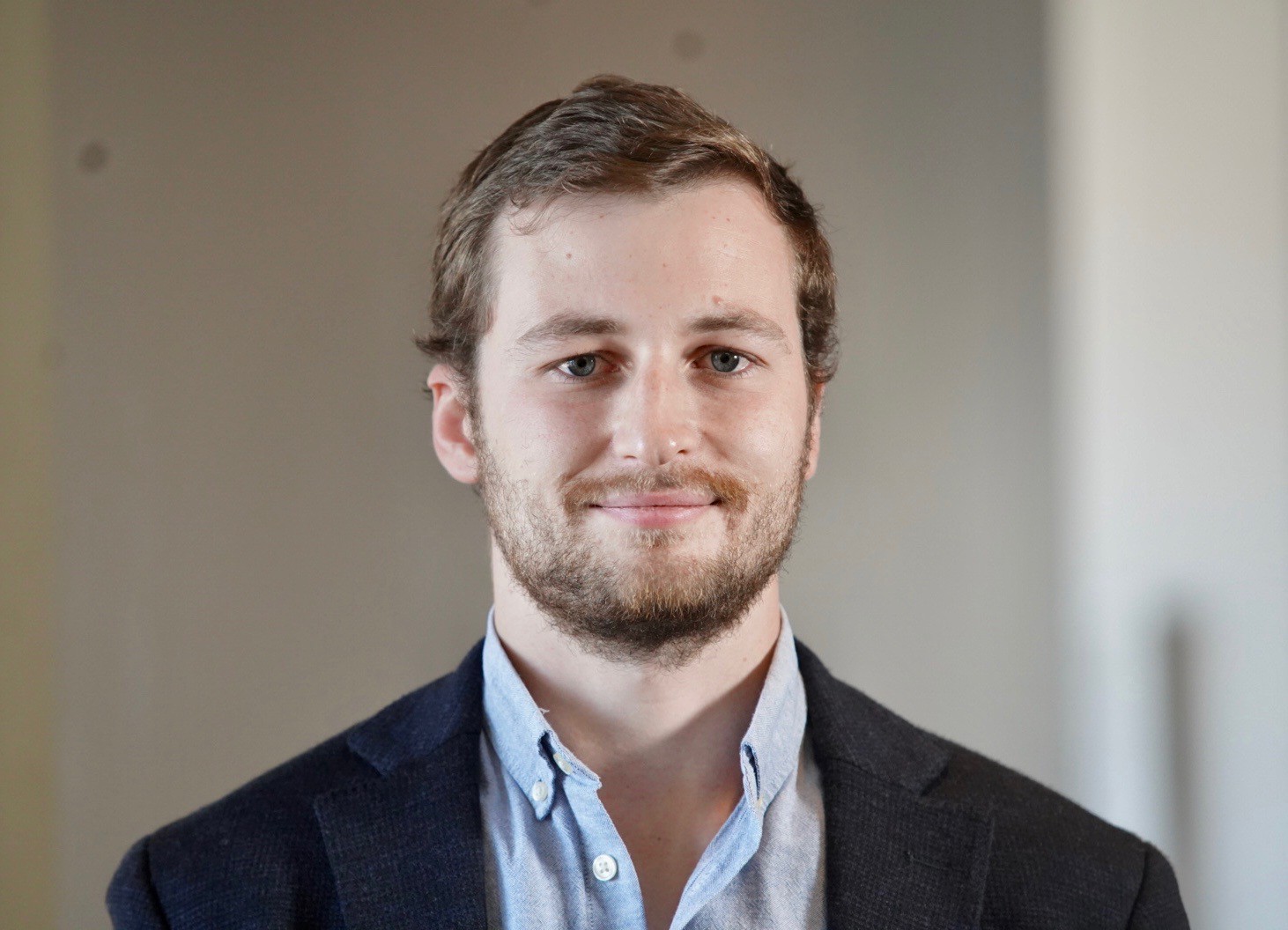 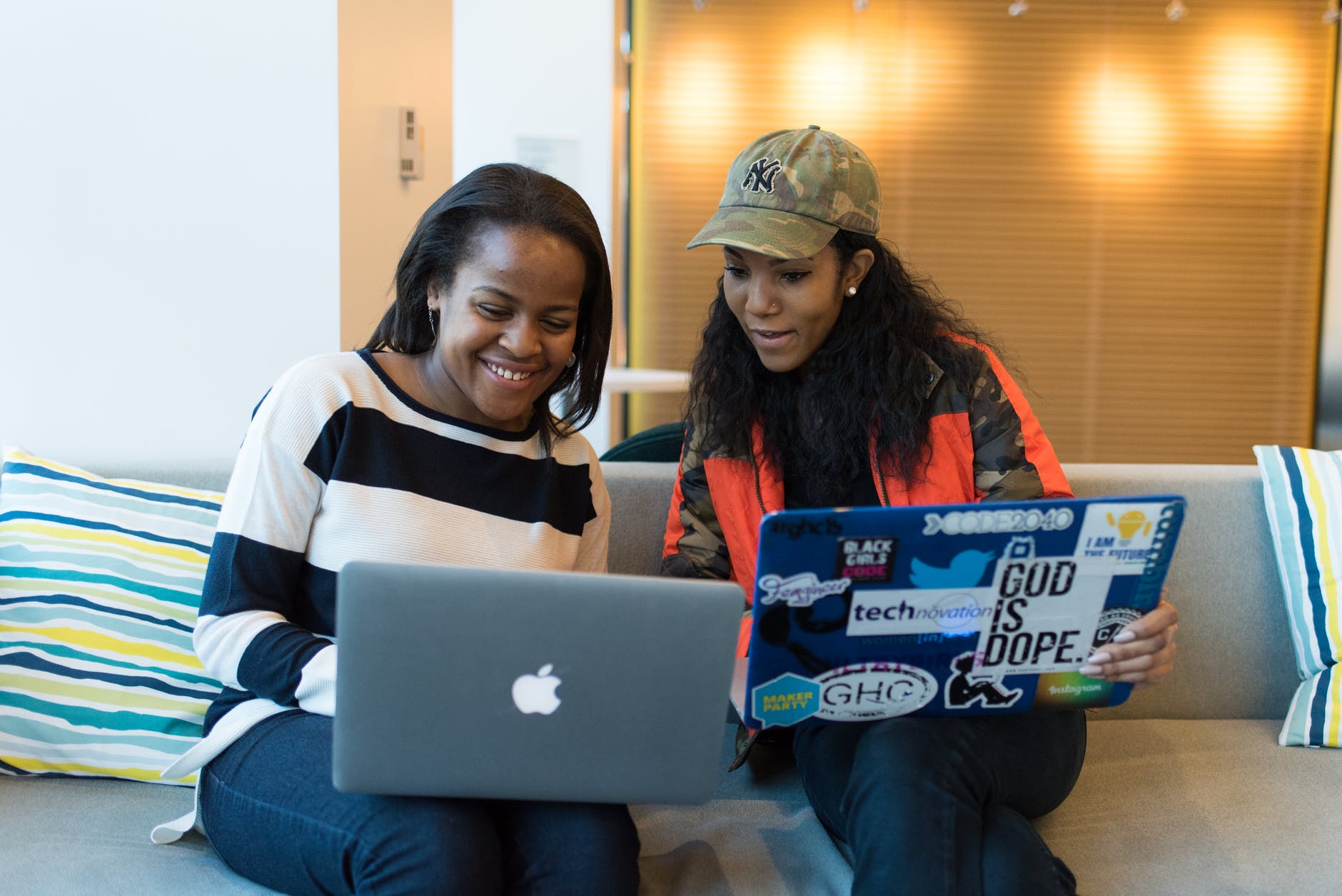 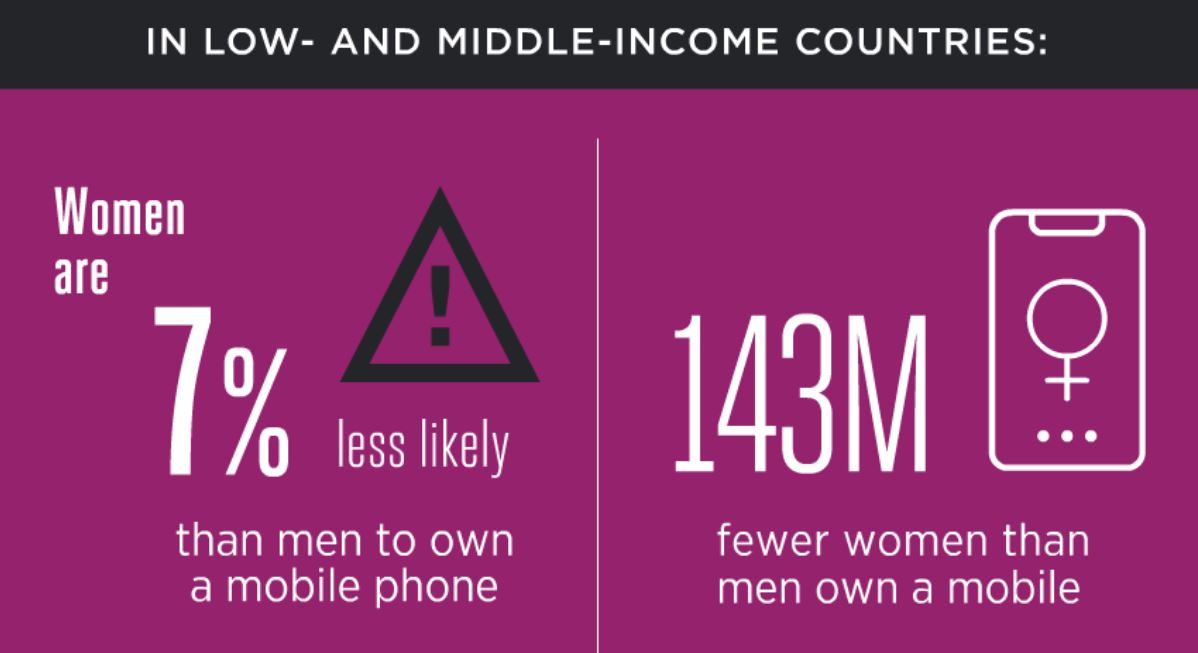