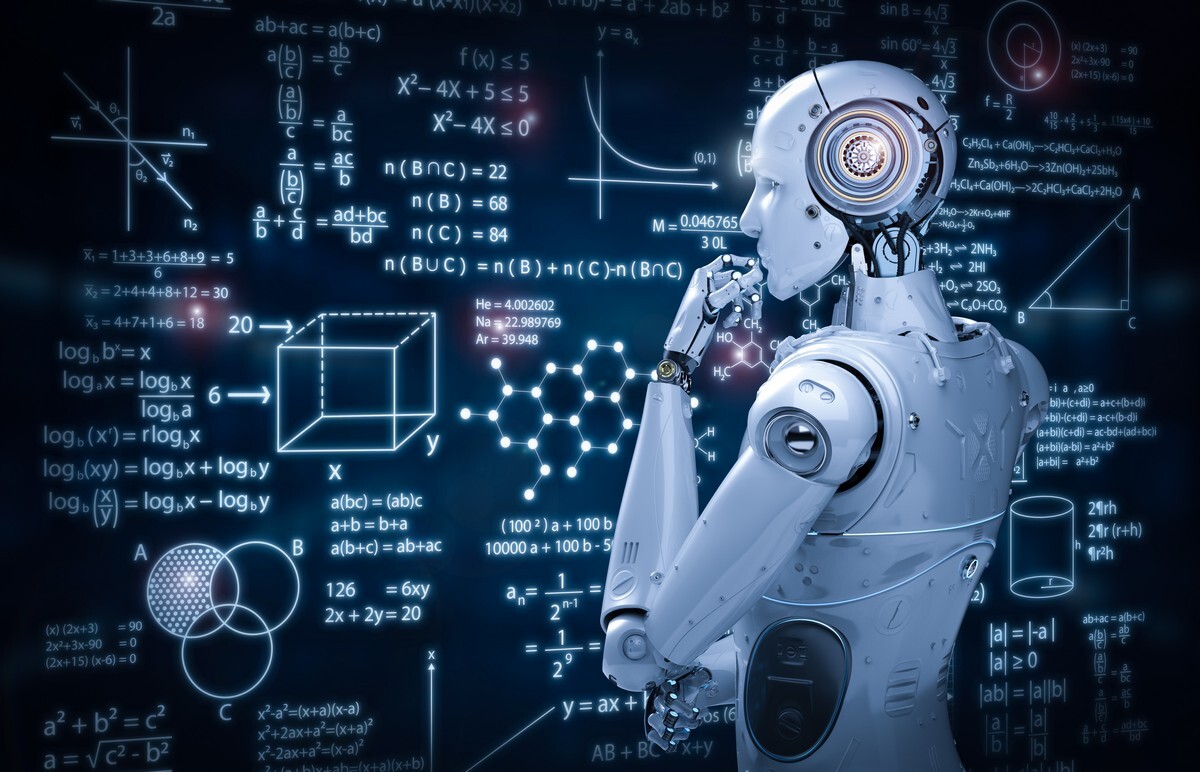 Artificial intelligence has transformed the world – there is no doubt about that.

As Artificial Intelligence continues to mature, nations around the globe – especially in Africa – should rely on it more than ever to drive large-scale transformation and competitiveness. From agriculture and remote health services to translating languages, AI can play an important role in helping Africa tackle economic problems.

As the adoption of AI driven by the continuing repercussions of the COVID-19 crisis, general business needs, and the technology being more accessible across the continent – building strategic private-public collaboration among government, key stakeholders, startups and developers to accelerate the adoption of AI has become increasingly important for the development of the continent.

Creating an AI ecosystem and forging local and global relationships is vital. With foresight and planning, the technological revolution that AI brings will be a force to empower a fair and prosperous society. Clearly, the continent has much to give and to get from AI.

But first, we need more local AI talent and skills.

That’s where IBM can help. IBM’s two research labs in Kenya and South Africa have been on the continent for decades, striving to advance AI expertise even further – with events like the upcoming free virtual online AI seminar series on August 18 and 25.

The series will cover emerging AI topics including Neurosymbolic AI, Trustworthy AI and Learning and Reasoning for Language Understanding. Leading AI researchers from four IBM Research labs in New York, Haifa, Johannesburg and Nairobi will present their work. While there has been great progress made over the past year, since the beginning of the past decade, the African machine learning community has been steadily growing.

In 2013, a local group of industry practitioners and researchers began Data Science Africa, an annual workshop for sharing resources and ideas. Innovative forms of transcontinental collaborations such as Deep Learning Indaba (a Zulu word for gathering), formed in 2017, now has chapters in 27 of the continent’s 54 countries. And then there’s Zindi, a platform founded in 2018 that challenges African data scientists to solve Africa’s toughest challenges.

Academic courses and other educational programs dedicated to teaching machine learning have sprouted in response to increasing demand. And many globally trained African experts in AI are now returning home. As for IBM Research, in late 2012 we opened our first African office in Nairobi. Then we added another one in Johannesburg, South Africa, in 2015. It’s part of a 10-year governmental agreement with the South African Department of Trade and Industry, aiming to step up investment in the country’s information and communications technology infrastructure and boost training.

IBM Research Africa cordially invites all academics, students, developers, researchers and AI practitioners to join the conversation on the future of AI and the role of the African computing community in inventing ‘What’s Next for AI’ in Africa. Academic experts from top African universities will also give keynote talks on the development of AI in Africa.

Get informed and register here

Hybrid Cloud: The Catalyst for Increased Financial Inclusion in Africa 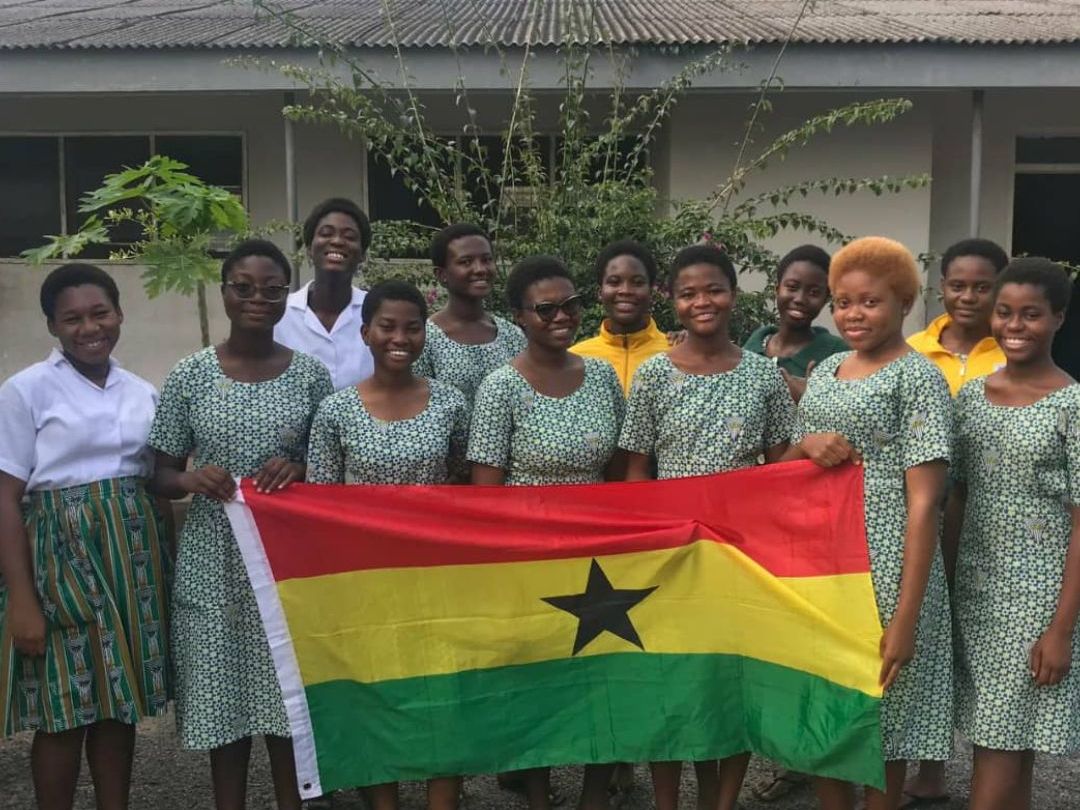 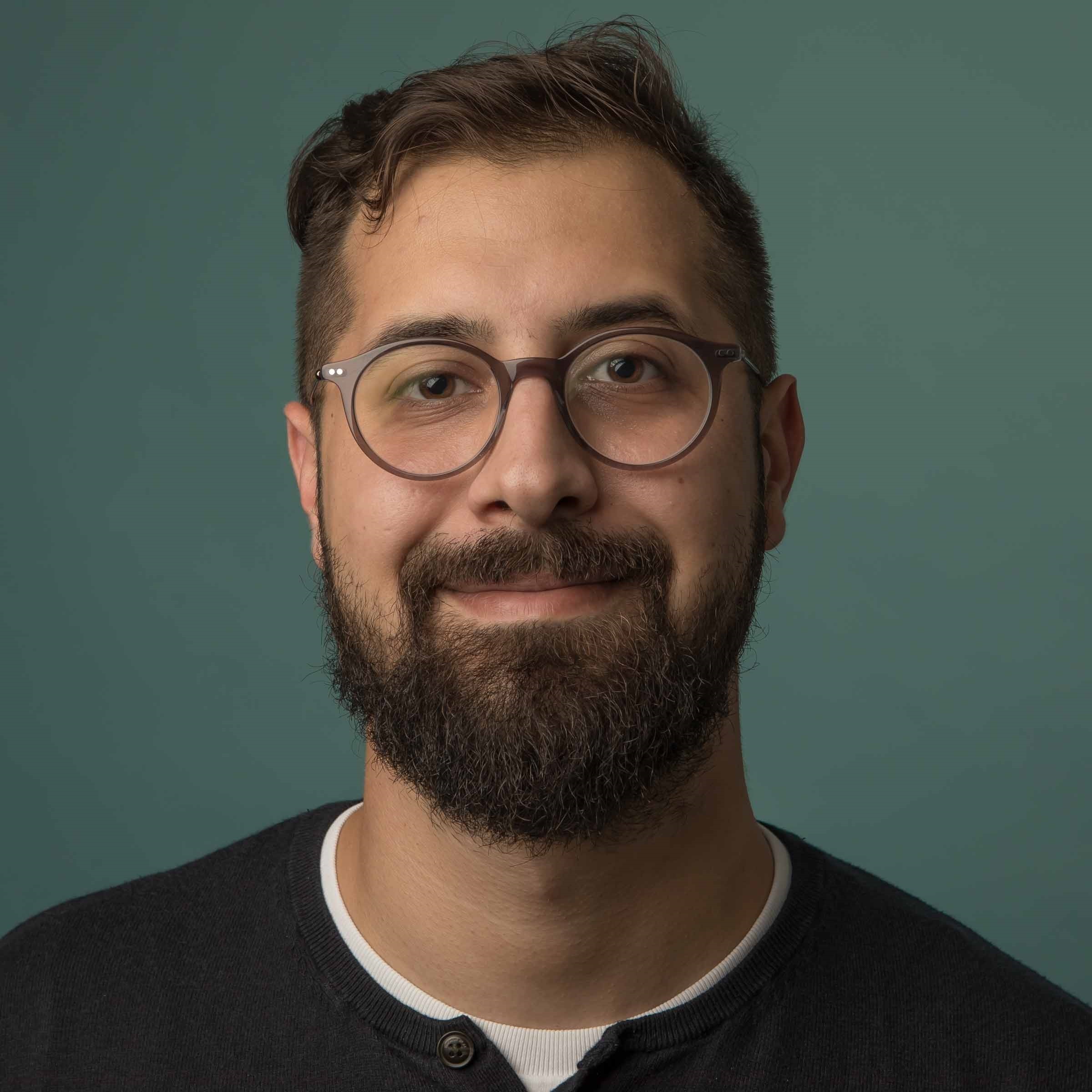 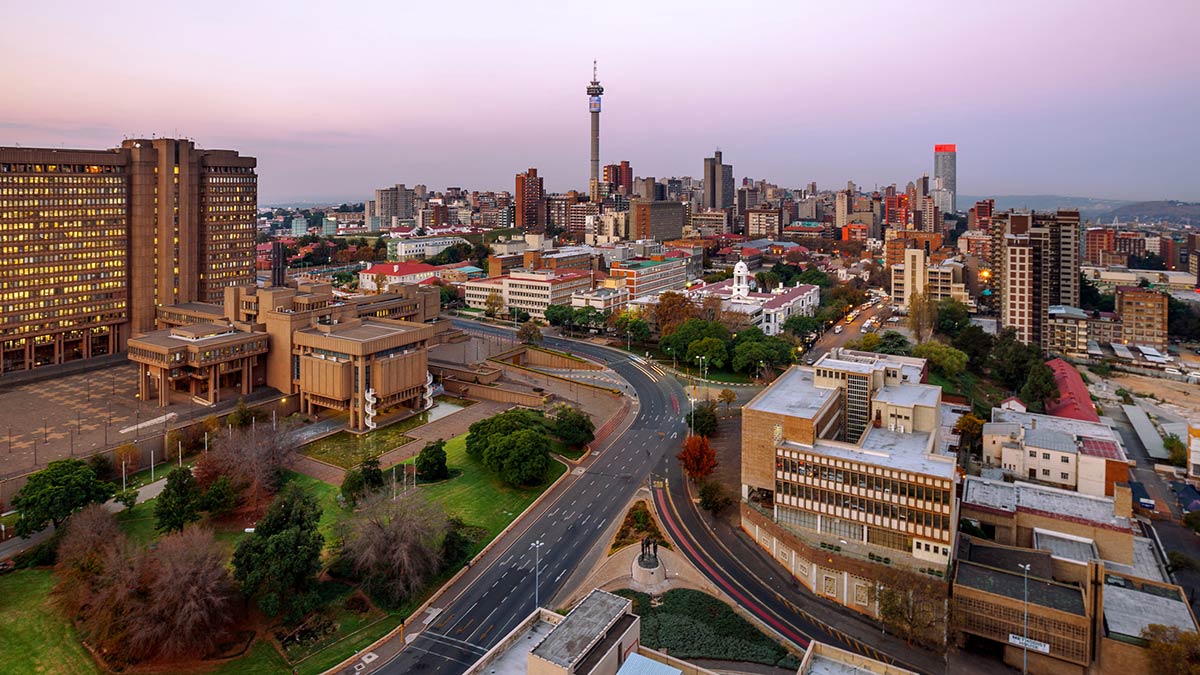