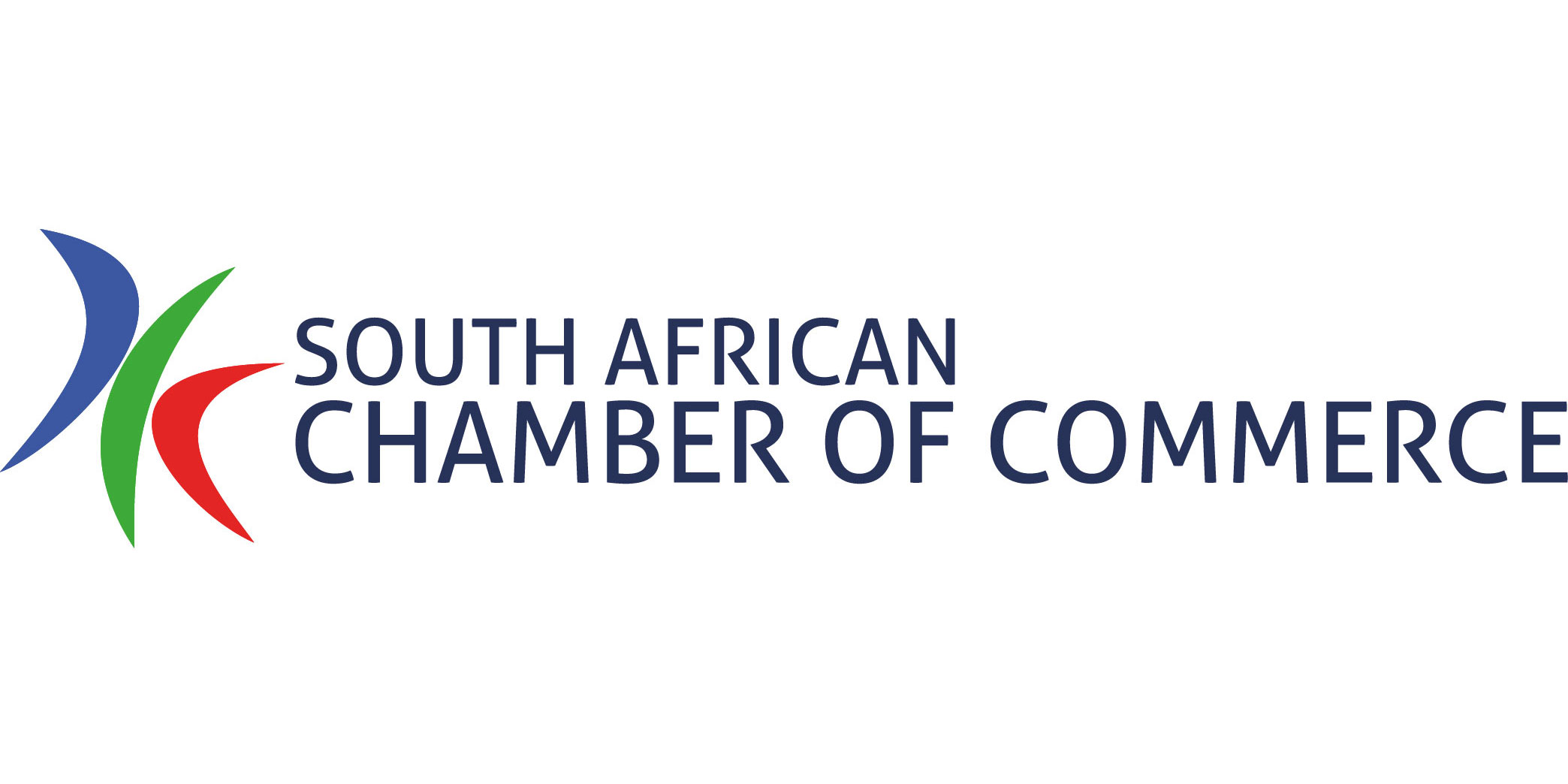 JOHANNESBURG – South Africa’s business sentiment and conditions deteriorated in May, data from the South Africa Chamber of Commerce and Industry (Sacci) and Standard Bank showed.

Sacci’s business confidence index waned from 93.7 points in April to 93 points in May on the rand’s depreciation against the major currencies with the decline of the JSE all-share index, poor vehicle sales and depressed retail sales weighing further on sentiment.

Sacci chief executive Alan Mukoki said although business confidence was not at an ideal level, there was a positive mood coupled with hopes that President Cyril Ramaphosa would drive a positive growth of the economy.

“There are still uncertainties about physical electricity supply, and this factor alone has the highest and immediate impact on business, consumer and investor confidence. This, among several other factors, needs urgent attention,” Mukoki said.

“Public sector financial challenges at all levels of government as well as some state-owned enterprises also call for urgent remedies by the new administration.”

The local bourse endured a torrid month shedding more than 4 percent, with Naspers responsible for a quarter of the loss as it slumped 10 percent last month due to its biggest subsidiary, Tencent, plummeting 14 percent in local currency-terms as Chinese markets bore the brunt of trade-war escalations between the worlds two biggest economies.

Dave Mohr from Old Mutual Multi-Managers, in an investment note, said that May was a gloomy month for the JSE.

“In rand, the JSE All Share Index lost 4.8 percent in the month, which reduced 2019 returns to 7.1 percent. This is still ahead of cash, but over one year local cash has beaten equities,” Mohr said.

The National Association of Automobile Manufacturers of South Africa yesterday said new vehicle sales fell 5.7 percent on a yearly basis in May with 40 506 units sold compared to the 42 950 vehicles sold in May last year. Export sales were also down for the first time this year, declining 8.8 percent.

Meanwhile, the Standard Bank Purchasing Managers Index, which gauges private sector activity, slid back into contraction territory in May, following a slight expansion in April. The index declined from 50.3 the prior month to 49.3.

Standard Bank said businesses were hampered by a faster drop in new orders and a fourth successive fall in export sales, leading them to reduce output and cut back on purchases.

David Owen, economist at IHS Markit, which compiles the index, said firms however remained hopeful that the new government would bring some much-needed stability to the markets.

“Future sentiment rose to the highest for 13 months, showing that there is still confidence in the South African economy.

The South African Revenue Service said last week that South Africa’s trade balance unexpectedly swung to a deficit in April, recording a gap of R3.4 billion against market expectations of a R1.6bn surplus.

Egypt to restructure transport companies to facilitate exports to Africa

German Businesses to Partner with Angola in Economic Diversification